Obama To Show His Burdened Face On The YouTubes Every Week 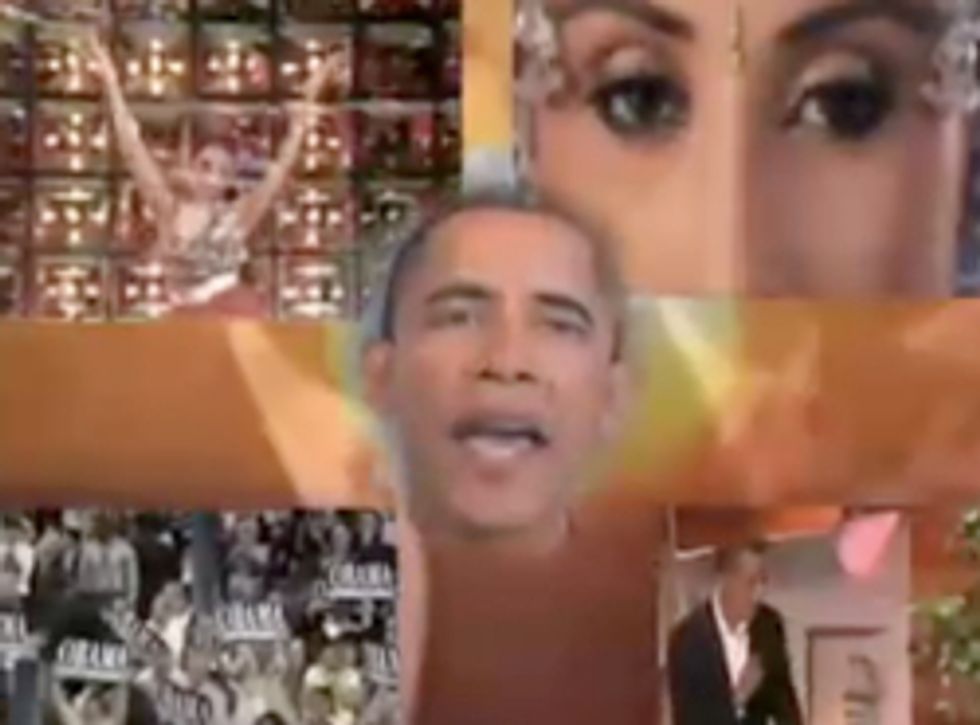 The rotten liberals are gonna eat up this little Hope announcement like none other: "President-elect Obama's office gave the media a new way to present him as Franklin Roosevelt 2.0 by announcing Friday that it will be posting weekly addresses - fireside chats for the web generation - on YouTube." The reason: enhanced transparency. YAY!...??

Our current warmonger president is a dumb technological Philistine who only gives his weekly address on the "radio." Who's he supposed to be, THE SHADOW? Piss off old man! Radios are for grandfathers. If this weekly address is on YouTube instead then we'll just watch the fuck out of that. Very vague, politically calculating speeches on the radio? UMM die. Very vague, politically calculating speeches on the YouTubes? HOPE HOPE HOPE HOPE.