Obama Will Pay Your Mortgage, Losers! 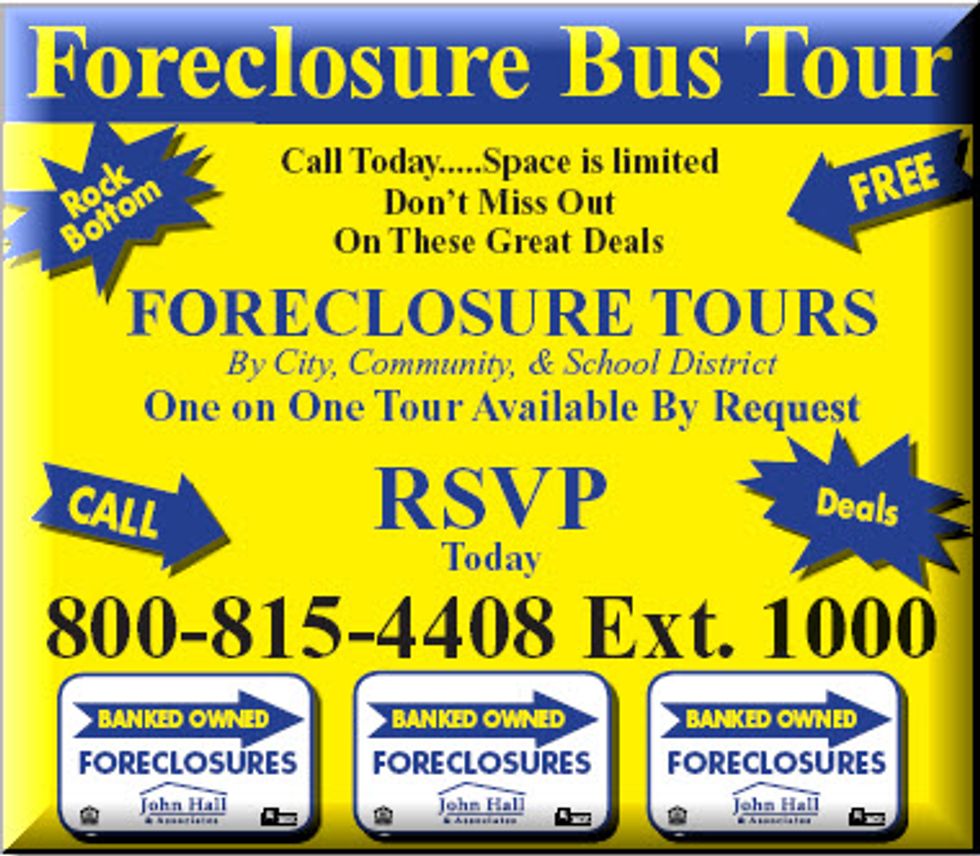 Obama will announce his Housing Save shortly, from the "where?" suburb of Phoenix called "Mesa, Arizona." Mesa is one of those places that had 722 residents in the year 1900. Now, it's got nearly a half-million people, most of them added since 1980. Like the rest of Phoenix and Las Vegas and San Diego and the "Inland Empire" and the entirety of Florida, Mesa has been foreclosed upon, by Fate.

The administration's plan is to help 9 million underwater mortgage-holders (it's unfair to call them "homeowners") kind of scrape by and maybe figure it out, while about 4 million mortgage-holders will get a fix from Fannie Mae or Freddie Mac.

Anything else going on in the Housing Sector this morning? Oh yes!

U.S. builders broke ground in January on the fewest houses on record as a lack of credit and plunging sales exacerbated the worst real-estate slump since the Great Depression.

If it seems like every other news story these days includes the phrase "since the Great Depression," it's because it's true.