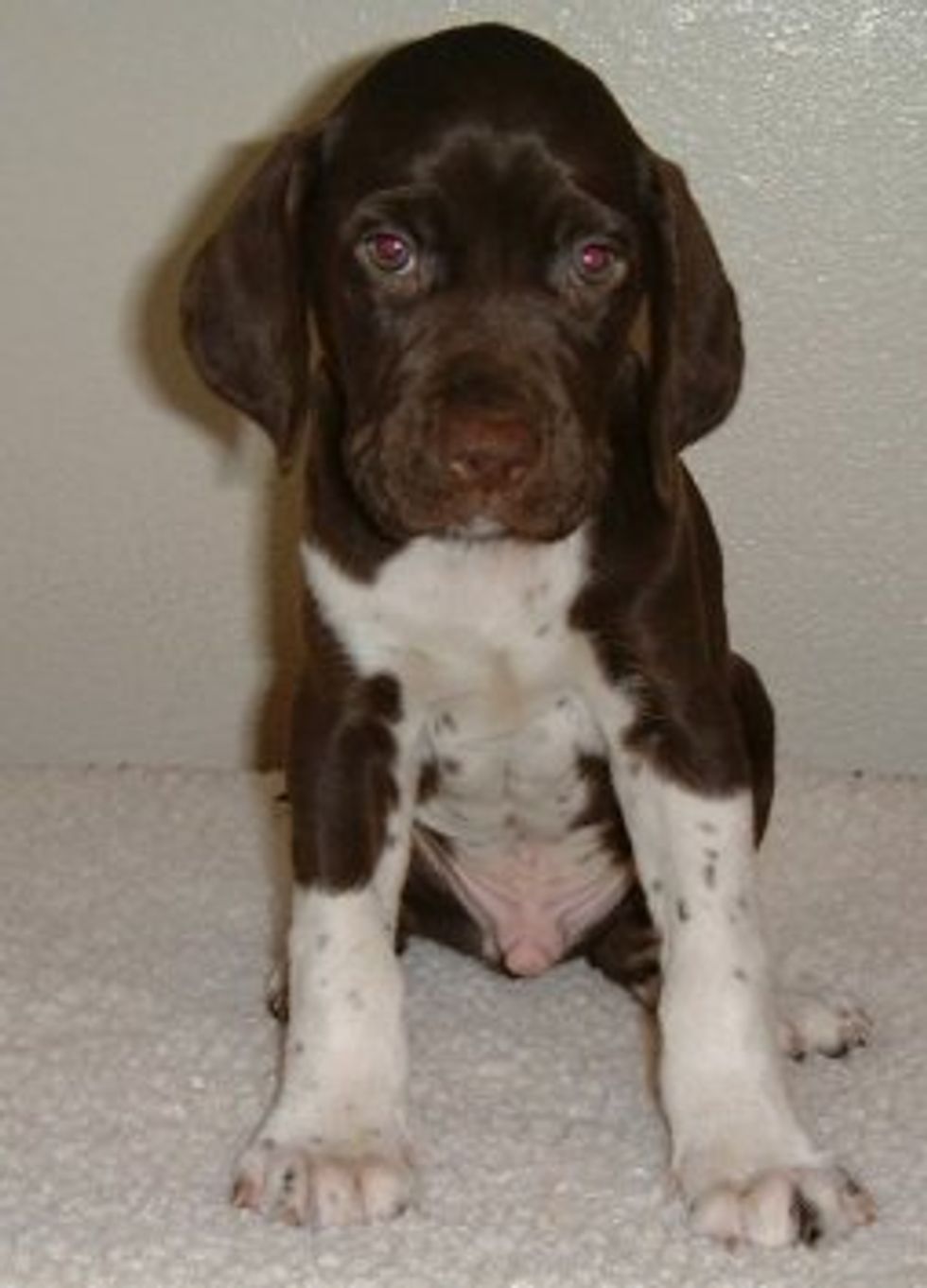 Oh look at those Obamas once again "doing the right thing" and being decent or whatever. Theterrorist cell "PETA" just sent us this email, claiming that "Obama and his wife, Michelle, have announced that they will adopt a rescued dog for their daughters instead of patronizing a pet store or breeder." Oh la dee dah, President Hopes-a-lot, going to save an innocent puppy (probably a "street organizer" single-parent puppy) from euthanasia while shutting down Joe the Breeder's puppy mill, HENGHH?

Last night, of course, Barack Obama promised his daughters they would finally be getting that puppy, which will live with them, in the White House, because Barack Obama is the president-elect.

But instead of supporting the grim Puppy Mill trade with its muck-eyed pet-store spawn, the Obamas are going to get a rescue dog -- you know, a stray at a shelter or an abandoned animal rescued by one of those nice rescue-pet groups. Barack Obama is, so far, the first American president who can make reasonable people cry with his family's choice of a house pet.