Obamatards Are Stealing Your Speech Freedoms 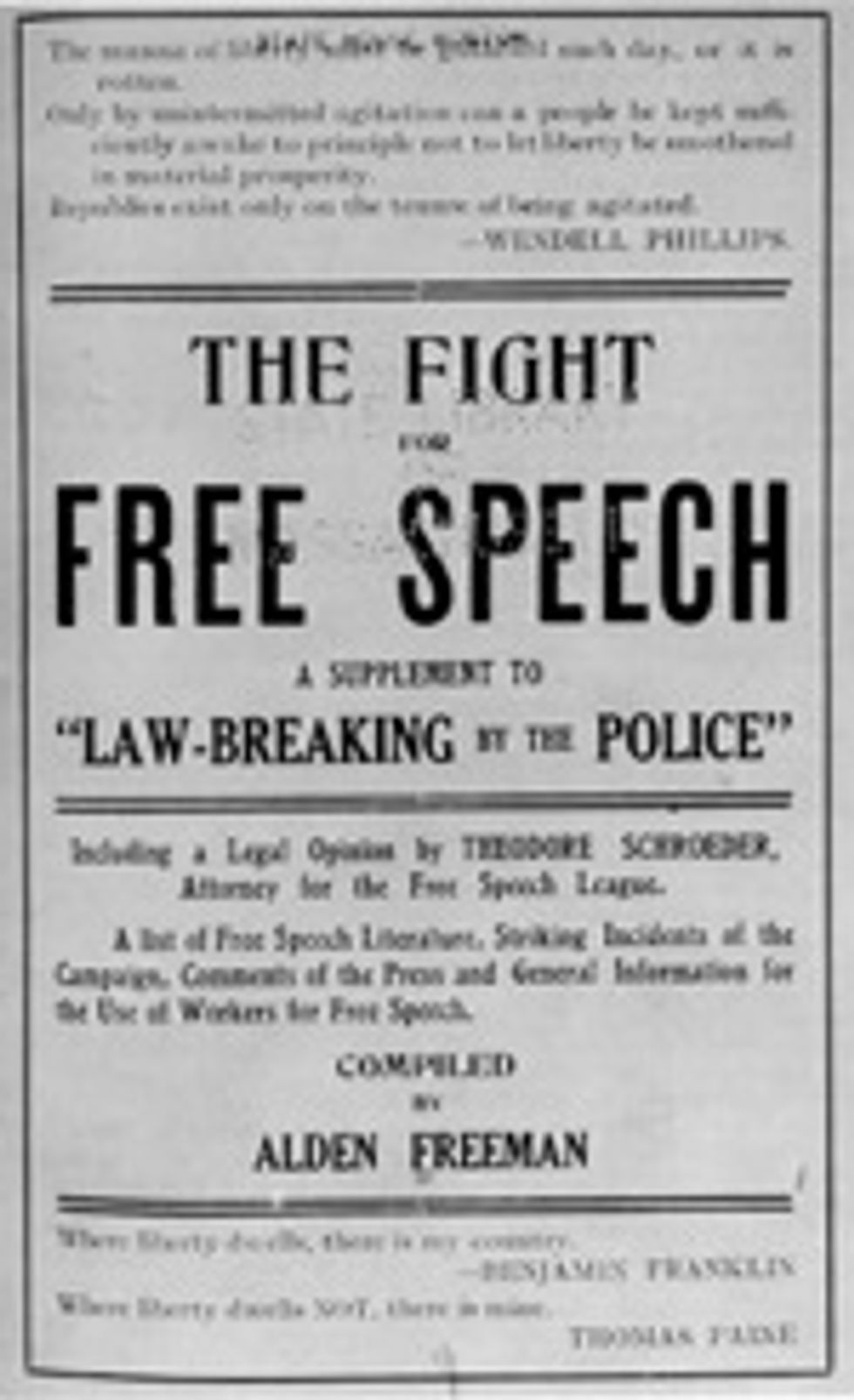 The Internet-savvy young Marxist revolutionaries who constitute Barack Obama's "base" have figured out how to work these comment-forum dealies, oh yes! Just yesterday Change.gov was a showcasing important questions about "natrual [sic] born citizen requirements" that could disqualify Barack Obama from any government position higher than dogcatcher. And yet today the seething hordes have taken advantage of the question-ranking system to stifle dissent! Seriously!

People posted a bunch of questions about the governor of Illinois -- you know, the one who called our Barry a "motherfucker"? Yeah, that cretin. Blagojevich is, after all, the governor of the state Barack Obama represented as a Senator, a state crawling with corrupt Democrats, and you do not have to be a lunatic to wonder if the one's horribly tarnished reputation might not affect the other's sterling one, especially since they do have more than a few friends in common. (Not just Tony Rezko!)

Anyhow, so various Internetizens went on Change.gov asking polite questions about Blagojevich and ethics reform, and the Barrytards voted down all their questions or flagged them as "inappropriate," because they cannot distinguish between reasonable questions and silly ones.