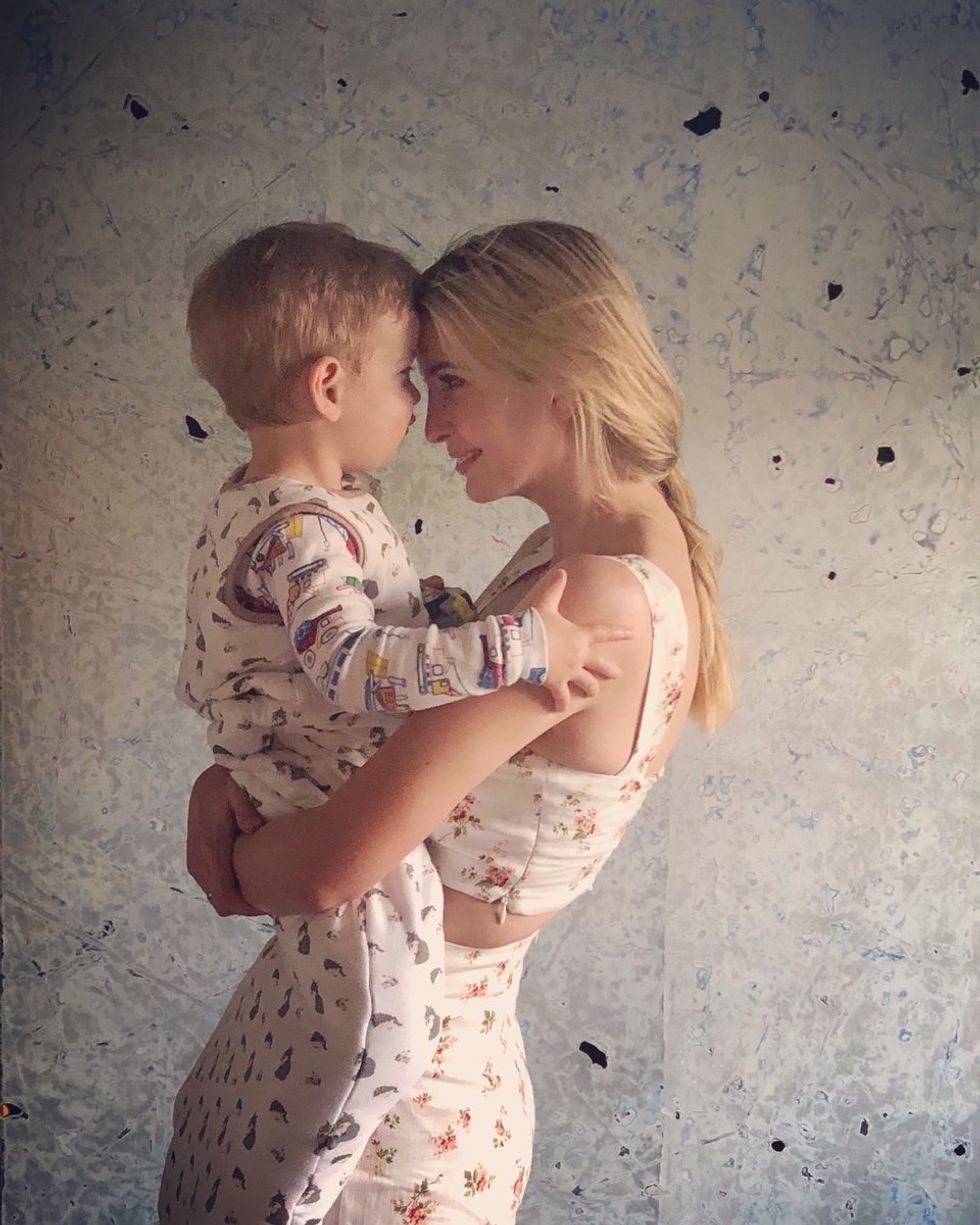 Since Roseanne Barr got fired from her own show -- bringing her cast and crew down with her -- just for being a balls-out racist, the Right has been on fucking fuego to get its revenge scalp. Would it be Bill Maher? (LOL.) Would it be Joy Reid? (Again.) Or will it be Sam Bee, who on her show last night called Ivanka Trump a feckless cunt?

For some reason, no one is reporting that Samantha Bee comment was bleeped. Show is taped, so TBS must've signed off. pic.twitter.com/zeaDsef26V

Will the Right be mad that she told Ivanka to "put on something tight and low-cut" to get her father to listen to her? No. They know they can't argue with that. But calling Vanky a feckless cunt is almost as bad as remarking that Sarah Huckabee Sanders wears eyeshadow.

"Cunt" is a strong word! Many women have VERY STRONG REACTIONS to it! Few (American) women see it as a simple analogue to calling a man a dick (though some of us do, and I suspect we're all Riot Grrl Gen X). I have had gentle readers calling my voicemail and screaming CUNT at me since the mid-late-'90s, which can be discomfiting! (Discomfiting, anyway, to the men in the office, who listened to the voicemails and said, gingerly, "you know nobody calls us and screams like that, right?") And yes, when people call me a cunt -- which is prettttty often -- it sometimes hurts my feelings. It's supposed to. That's its point.

Why did Bee call Ivanka Trump a cunt? For showing Madonna and Child Instys of her glowing with baby while the rest of the nation -- even rightwingers -- stood shocked at refugee toddlers being ripped from their parents in the U S of A.

Did she lie? And DID SHE STUTTER?

I have hurt people's feelings by calling Jill Stein a cunt, which I don't regret (I am sorry for calling her the ageist "hag"), and stunned my undergrads into silence by accidentally calling Barbara Bush one. (I opened my mouth and it just came out!)

Will TBS fire Samantha Bee? People (and some libs will be among them) will say the word is as misogynous as Barr's tweets were racist, and they're about to aim a lot of firepower at TBS and the good people who sell soap on it. If Bee doesn't end up sacrificed to Roseanne Barr's lunatic ego, do your part and watch her damn show next Wednesday and every Wednesday thereafter. She talks about policy and calls cunts cunts. If she does end up murdered from television for saying a mean word for vagina, well shit man, I don't even know. Everything is terrible, and today's a fucking DAY.

Let's end on the thought that at least Bee didn't call Trump a "gash." Only people who hate pussies and the people they're on would even think about calling us or our vagges a wound. That's fuckin' sexist, you oozing pricks.

Wonkette has no advertisers to bully, and will call a cunt a cunt for you until the day we die. Please click to make that day a very long time off.