Oh No Ivanka Trump Didn't Pay Her Taxes! She Must Have FORGOT! 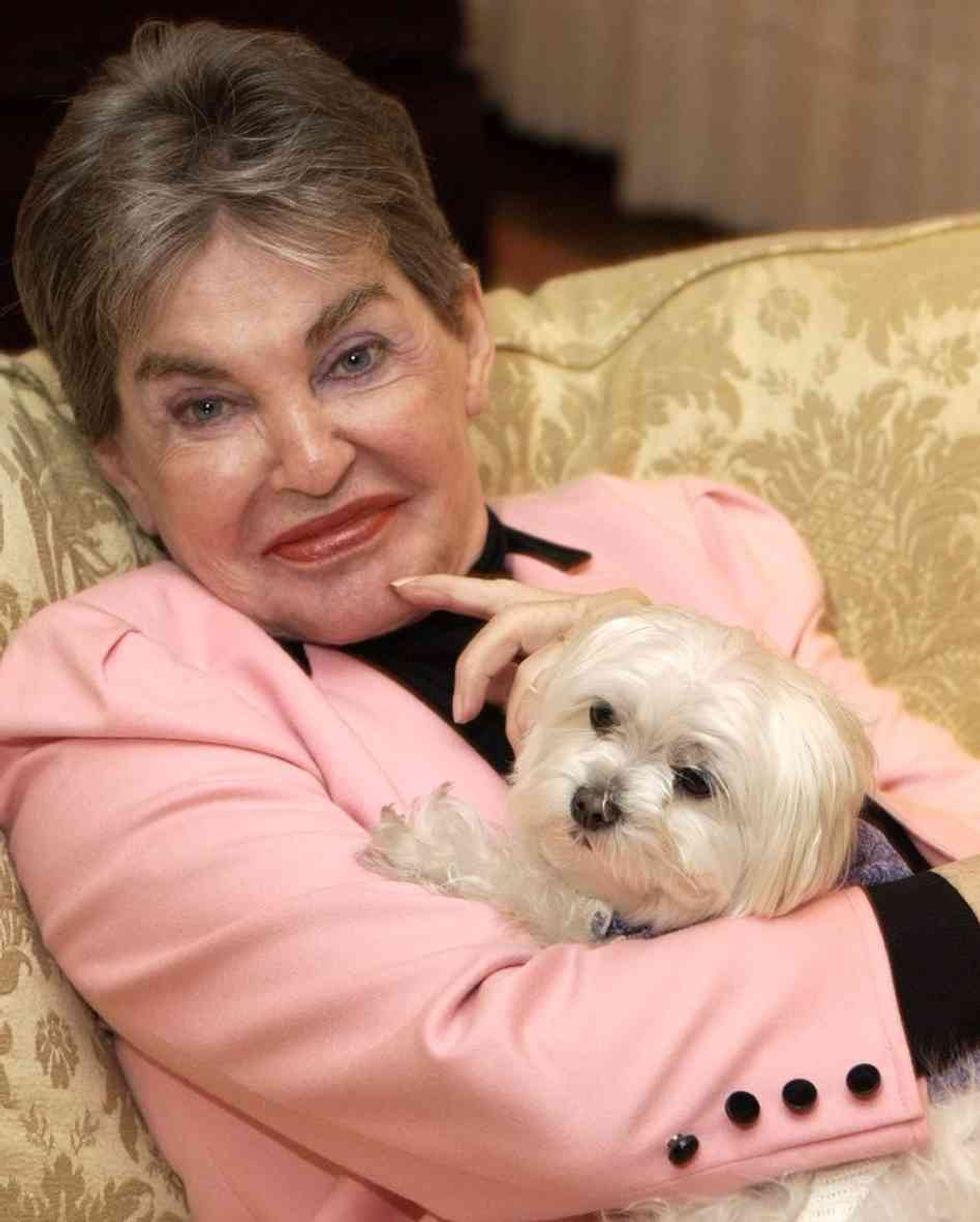 There are two things certain in life and they are death and LOLOLOLOL just kidding, taxes are for little people. Well, the Daily Mail claims to have documents showing that Ivanka Trump has accidentally and definitely not on purpose forgotten to pay some taxes on her jewelry line -- you remember, the jewelry line she hawked during her Sixty Minutes appearance, because they are fukkin' classy like that! Is it "true"? Well, it is the Daily Mail, which would make you think "no," but since her stepmother Melania Trump is currently suing the Daily Mail for $150 million in lost "wages" for reporting on the existence of books that called her a hooker, we think they would do like at least a second of due diligence, like, show it to a lawyer and say "is this a lien from the state of New York, and does it say 'Vanky Trump' on it?" and if the lawyer says yes, they will post it. I mean, that's how we would do it, if someone were suing us for $150 million, not that anyone ever has because we are perfect and good.

The New York State lien on Ivanka's jewelry line for allegedly unpaid taxes is for only $5,000, which seems like too small a tax to not pay except by oversight, until you remember that her father never met a tax bill he would pay or a tradesman he wouldn't cheat, and also remember Ivanka herself got sued (successfully!) for more than $2 million for not paying for her diamonds.

Wait, why haven't we heard of this diamond lawsuit before, because it is amazing! Let's peek!

Under the contract at issue, Madison [doing business as Ivanka Trump Fine Jewelry] was required to make a series of payments to KGK totaling $3 million for jewelry delivered by KGK to Madison and subsequently sold under the Ivanka Trump Fine Jewelry brand. Madison made the first agreed payment but refused to make all subsequent payments to KGK as required. Madison argued that it was relieved of its obligation to make the additional payments as KGK allegedly had been one day late in returning certain computer design (CAD) files as specified under the agreement.

Lol they are the fucking griftiest.

The Court has rejected Madison's defenses to payment in their entirety[.]

Oh? Then what happened? Then Vanky said THESE DIAMONDS ARE NOOOO GOOD (not that she returned them and said BETTER DIAMONDS PLS):

Moreover, the Court rejected Madison's request of further discovery and also belated attempt to amend its claims and defenses to payment by arguing that the jewelry provided by KGK was "of substandard quality".

Then Ivanka Trump made an "emergency" motion to not have to pay for her diamonds, and the court was like NOPE NOPE NOPE AND NOPE, and she had to pay $2.3 million plus interest for being a shady lady.

Guess the apple doesn't fall far from the rotting bloated pig carcass of a cheap sociopath!

Wonkette is ad free and supported only by GRIFTERS LIKE YOU! MONEY PLEASE!