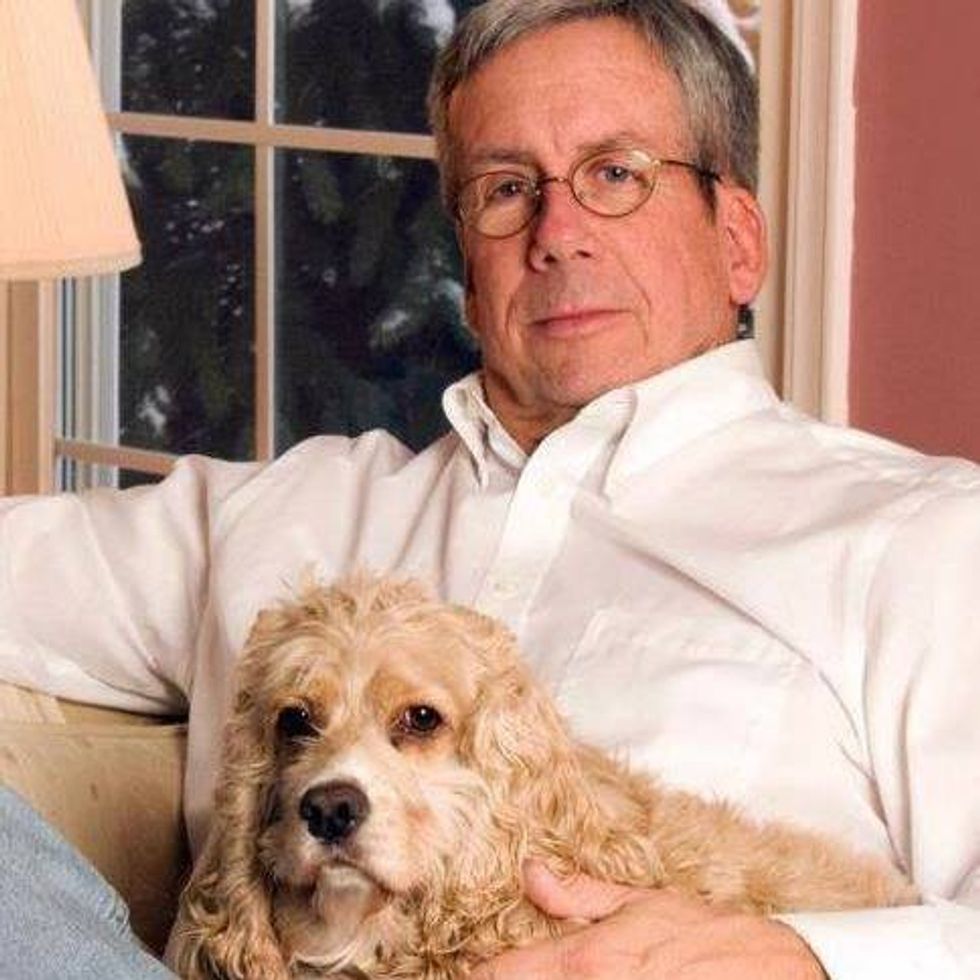 Can you dig it?

With all the silly kerfuffle over the last few weeks, of people coming out and saying they were "sexually assaulted" or "sexually harassed," Ohio Supreme Court Judge Bill O'Neil has decided that it is now time for him to come out and take a brave stand for all the heterosexual men out there being cruelly demonized for their boners.

In a Facebook post on Friday, O'Neil -- who is hoping to be Ohio's Democratic candidate for governor -- announced that he had sexed up "approximately 50 very attractive females" in the last 50 years, and hopes to get that out of the way so that we can all talk about the real issues, like marijuana decriminalization and the opioid epidemic.

LOOK. Let me be very clear here, Bill. I do not care if you are, indeed, a sex machine to all the chicks. I will not slut shame you. I don't care if you are into romantic hayloft sex with Sen. Bob Taft or his gorgeous personal secretary, I will not kink shame you. Even if you're into like, furries or quicksand or giant ladies stepping on you like you are a bug, or watching ladies sit on balloons. Go to that Eyes Wide Shut sex party, put on your sparkliest rhinoceros mask, and be well. As long as everyone is consenting, it's cool. That is the key word here, consenting.

To take this reckoning that is happening and turn it into "Oh no! The women have declared war against our boners! We must stop them before it is too late and no one can ever have a boner again!" is myopic and demeaning. To suggest that consensual sexual experiences you have had, or that anyone has had, have anything to do with this discussion we are having about sexual harassment and sexual assault, is missing the point entirely.

You are a judge, Bill. As a judge, you should be aware of the differences between "sexual indiscretions from long ago" and "non-consensual sexual harassment or assault." Some might even say it is part of your job. You will notice that no one here is getting in trouble for that key party they attended back in 1975, but rather for doing things to women (and men!) that they did not want. For abusing their power. For thinking that power entitled them to other people's bodies.

Given all of your varied romantic encounters with women, I am surprised that you never learned that we are pretty good at multi-tasking. Not only can we bring home the bacon and fry it up in a pan, we can simultaneously care deeply about the failings of our criminal justice system and not want anyone's hands on our tits without an invite. Amazing how that works. I suppose it is just one of the many wonders of being a woman in this world.

Sexual harassment and sexual assault, despite what Judge O'Neil may think, are "real" issues. They are very real issues to those of us who have experienced them and to those of us who would prefer to not experience them in the future. May I note that Al Franken, himself, is not denying that. He is not denying Leann Tweeden's experience or referring to this as a "sexual indiscretion from decades ago." This is an important conversation we all need to be having. It is just as important as legalizing pot. In fact, I might even suggest that it is more important than legalizing pot.

If Judge O'Neil can't see that, let's hope there's another Democratic candidate for Governor of Ohio who can.