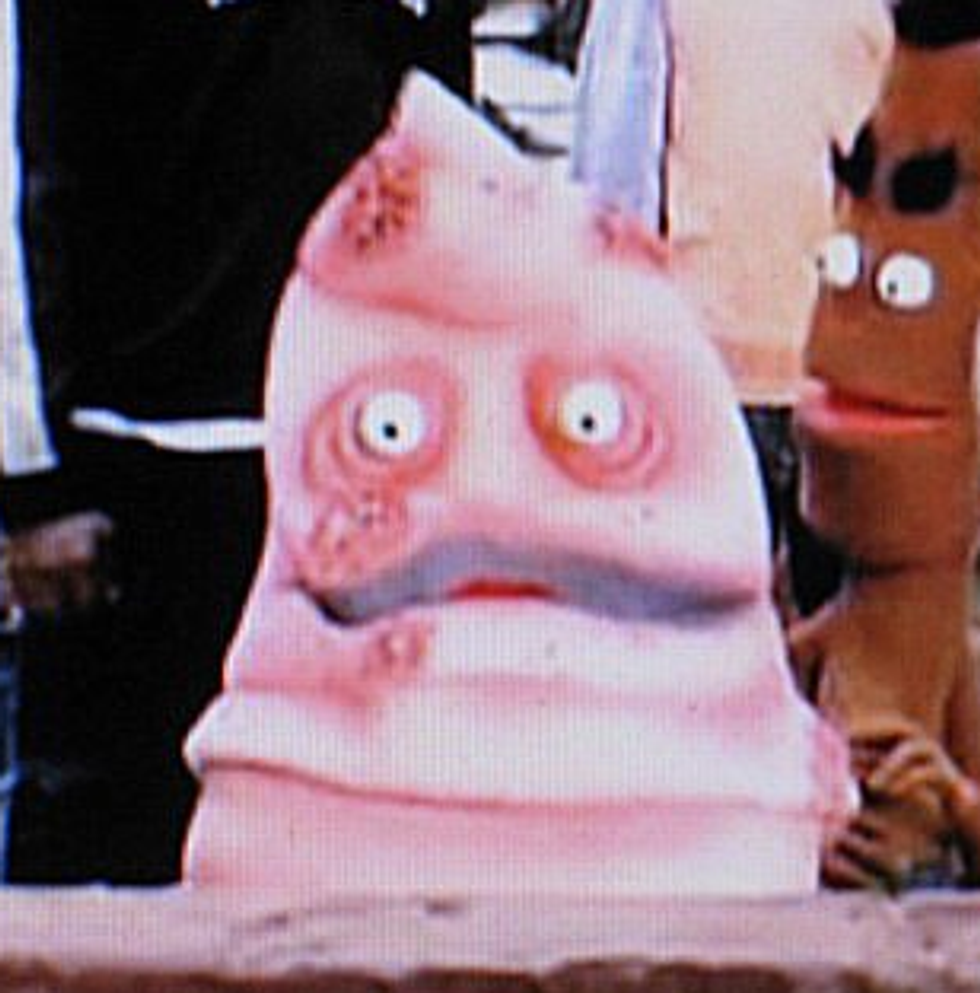 If you live in Oklahoma and would like to get married, great! You can do that, even if you want to do it gay style, because Oklahoma is all open and liberal like that now. All you need is an application for a marriage license and a note from your doctor that your naughty bits don't have diseases, and then just pick out your china pattern and -- Oh, HANG ON. What?

Yes, kids, Oklahoma Republicans are at it again, spreading liberty throughout the state by making sure you aren't spreading sexually transmitted diseases if you wanna get hitched. This genius, state Sen. Anthony Sykes, who apparently went to law school and should therefore know better, sketched out some thoughts on the back of a cocktail napkin and came up with Senate Bill 733 to amend the state's existing laws regulating the issuance of marriage licenses. He wants you to publicly pinky-swear, on paper, that you and your spouse-to-be do not have cooties on your junk.

And if you have the syph or some other dick or ladydick disease? Too bad, so sad, no marriage for you!

Are there some issues with this proposed bill? Oh, yeah, just a few. Like how there are laws in these United States, which even apply in Oklahoma, that your private medical information is, like, private. So filing a public document with the court, announcing to the world, "Hey, my doctor says I have herpes on my vag!" would sort of violate that.

Also, too, we thought Oklahoma Republicans were against redefining marriage? And unless we are super out of touch, we have never heard marriage defined as a union between one person and one other person (of any gender, because yay, marriage equality!) whose doctors swear under oath they don't have sex diseases.

Despite those few minor details, the bill still has support of one of our favorite Oklahoma Republicans, state Sen. Kyle Loveless.

“We have to look at that as a society whether we want people who have communicable diseases, they need to know if they have it, and I think this is a mechanism to provide them to do that. [...]

“I think going through the process I think there are going to be serious questions of the author of logistically how do we go about it to make sure people's privacy is still observed."

We are guessing this bill might hit a few road bumps -- like the rest of the country going, "Huh, what, Oklahoma, are you HIGH?" -- before this thing gets signed into law. At least we hope so. Because while the goal of reducing the spread of STDs is noble and good, banning marriage for people who have them probably isn't the best way to do it.

Maybe Oklahoma Republicans should consider a bill to make everyone watch the Muppets sing about STDs instead.