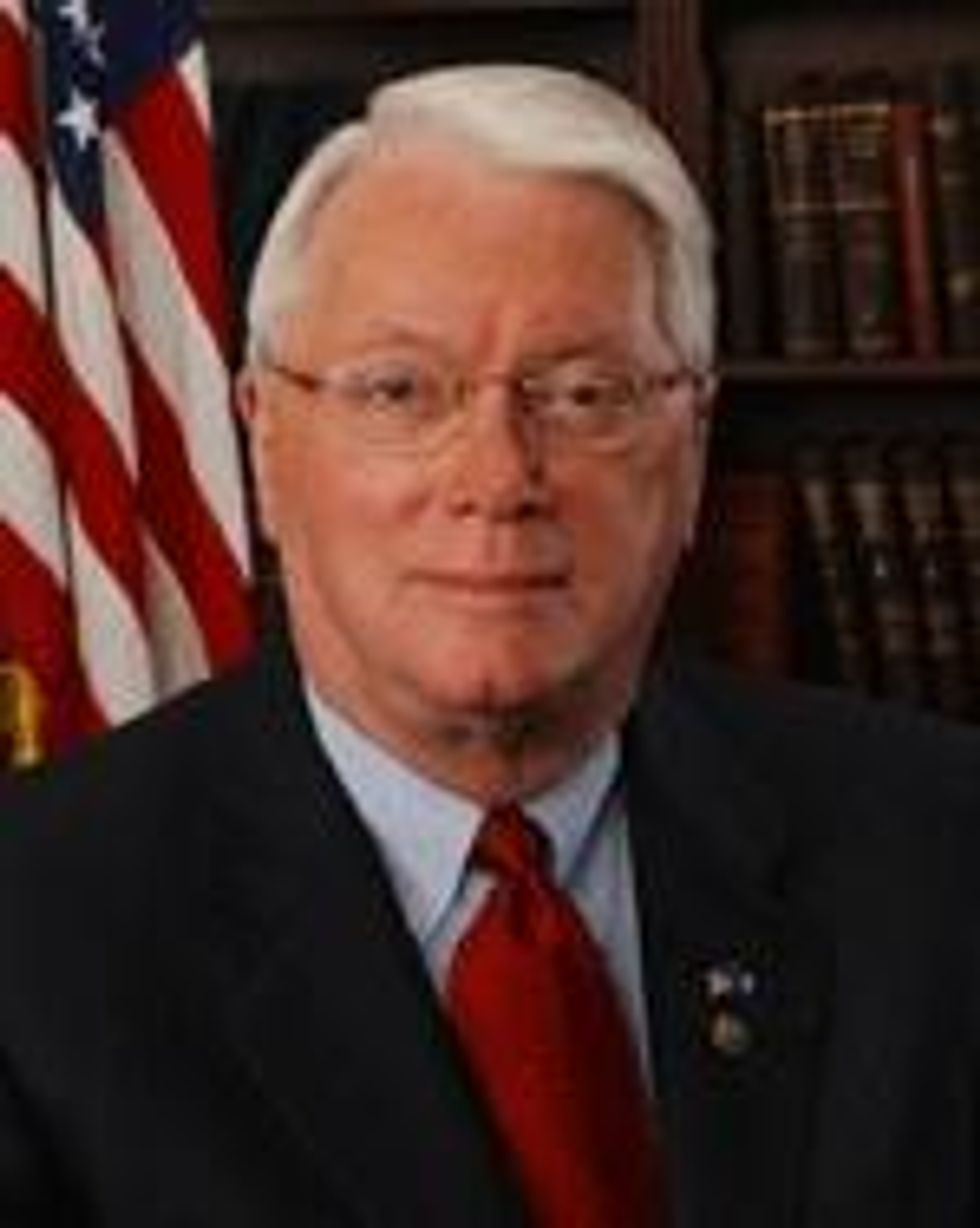 Kentucky! One of the comical idiot Republican senators of the "Bluegrass State" is astupid old prick who once played baseball in, who knows, the pre-Civil War era? For Kentucky's special people, this is considered an "Ivy League" education in politics. But America's worst, dumbest senator, Jim Bunning, barely kept his seat in 2004 -- the year George W. Bush Jr. actually won the presidential election. Anyway Bunning, 77, said Supreme Court Justice Ruth Bader Ginsburg is about to die, because she is two years younger than he is, and she was successfully treated for early-stage pancreatic cancer and was back to work at SCOTUS today. Bunning finally apologized, just now. What a dick. [AP/Yahoo]