OMG Evan Bayh Is Totally Going To Be Barack Obama's Veep Must Credit Wonkette And Its Tipster, 'John' 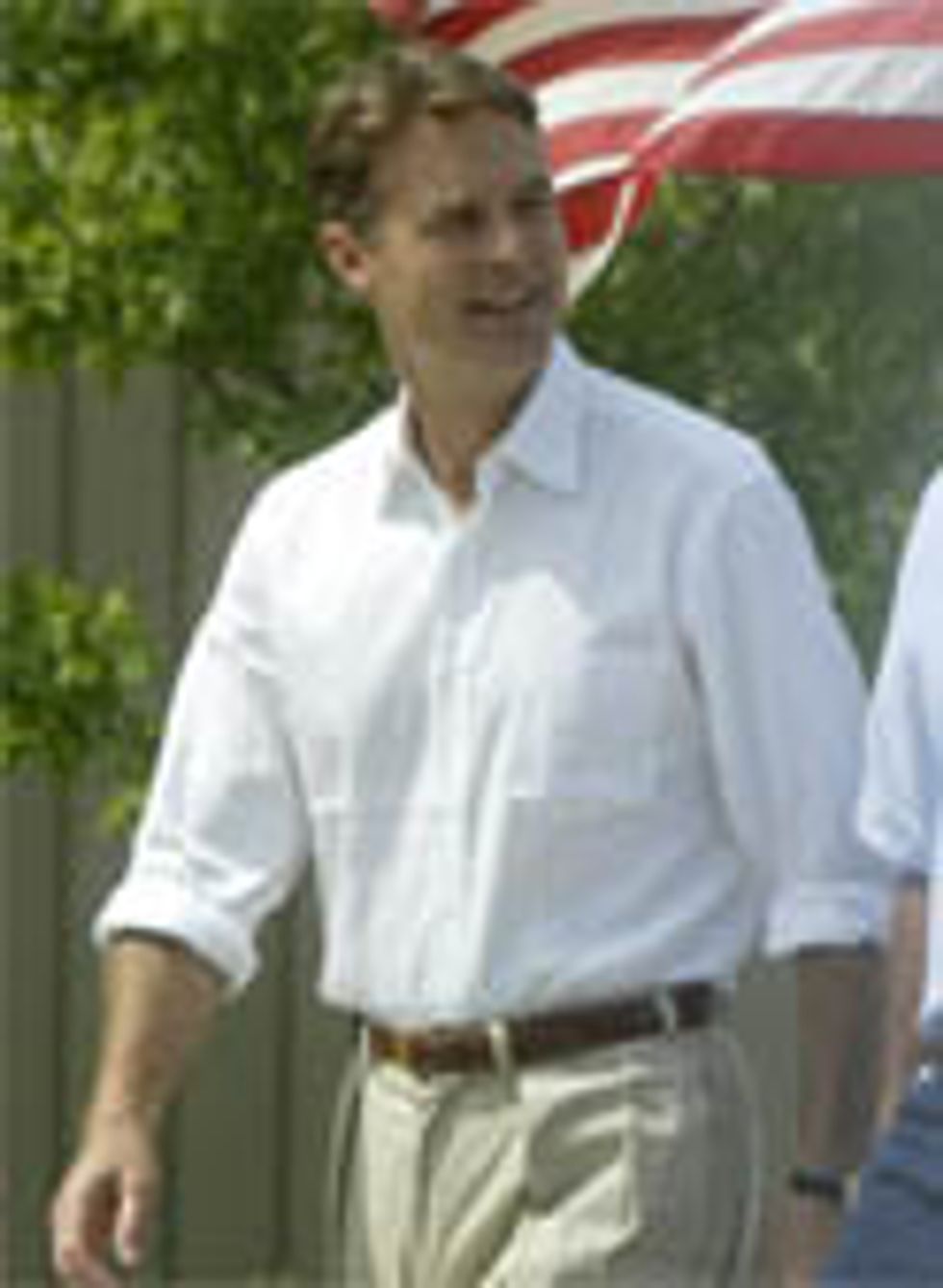 Some guy wrote in to let us know thatObamaBayh08.com redirects to BARACK OBAMA'S VERY OWN WEB SITE so obviously Evan Bayh, the senator from Indiana, has gotten the nod. We thought that Barack Obama, a rumored smart guy or whatever, probably planned ahead and bought up all the domains of Obama(Potential Vice Presidential Stooge The Press Is Speculating About This Week)08.com, but we thought wrong. ObamaClinton08.com turns up nothing, ditto ObamaEdwards08.com, ObamaWebb08.com actually belongs to somebody, and ObamaNapolitano08.com took too long to type, so we gave up. Meet your new vice president, America! He is the most boring man alive.