Pacific Northwest Wonkettonians: Get Your (Unofficial) Drinky Thing On In Seattle, June 1! 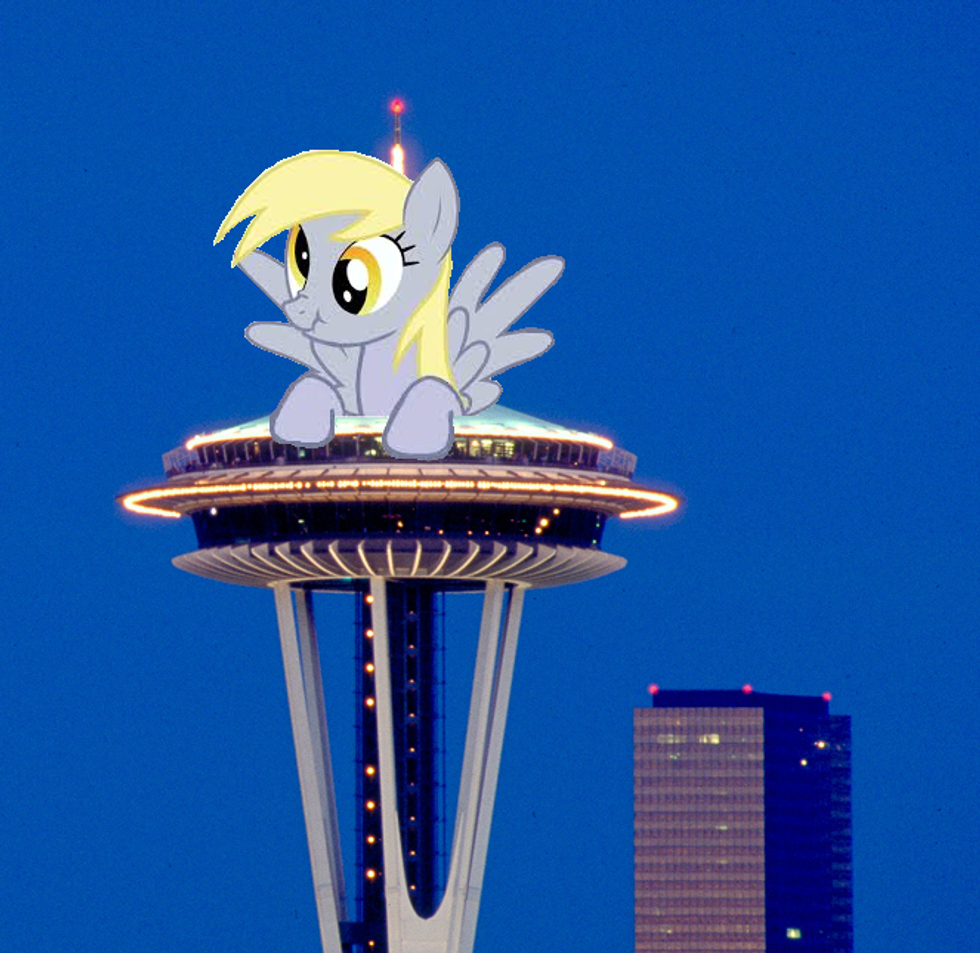 Hey there, Pacific Northwest and maybe evenBritish Columbian Wonkeetteers, and whatever sea lions ain't busy eating all the salmon at the Bonneville Dam, mark your colanders for Saturday June 1, when we will gather at The Blarney Stone in beautiful downtown Seattle at 7 in the PM. We will sing union songs and pee in the potted plants!* Volunteer organizer weejee notes that it is convenient to something called "public transportation, which we wouldn't know about, being from Idaho and all. There are rumors of karaoke beginning at 9 PM, before which time the assembled Wonkers will either decide on a less noisy location or just add the lyrics "exploding foamy pigshit" to every song.

Yr Doktor Zoom will be on hand, but will not, unfortunately, attempt to make the trip in his 1973 Chevy, Vlad the Impala, because this year we would actually like to make it all the way to Seattle. Baker City, Oregon is a fine little town, we guess, but we have no desire to stimulate the automotive-repair sector of its economy once again.

Finally, we feel kind of bad about the graphic nature of the video in that one weird post yesterday, so to make up for it, here is an adorable little pastel pony named Fluttershy, being adorable:

*We will definitely not pee in the potted plants.