Palace Coup At Your Wonkette 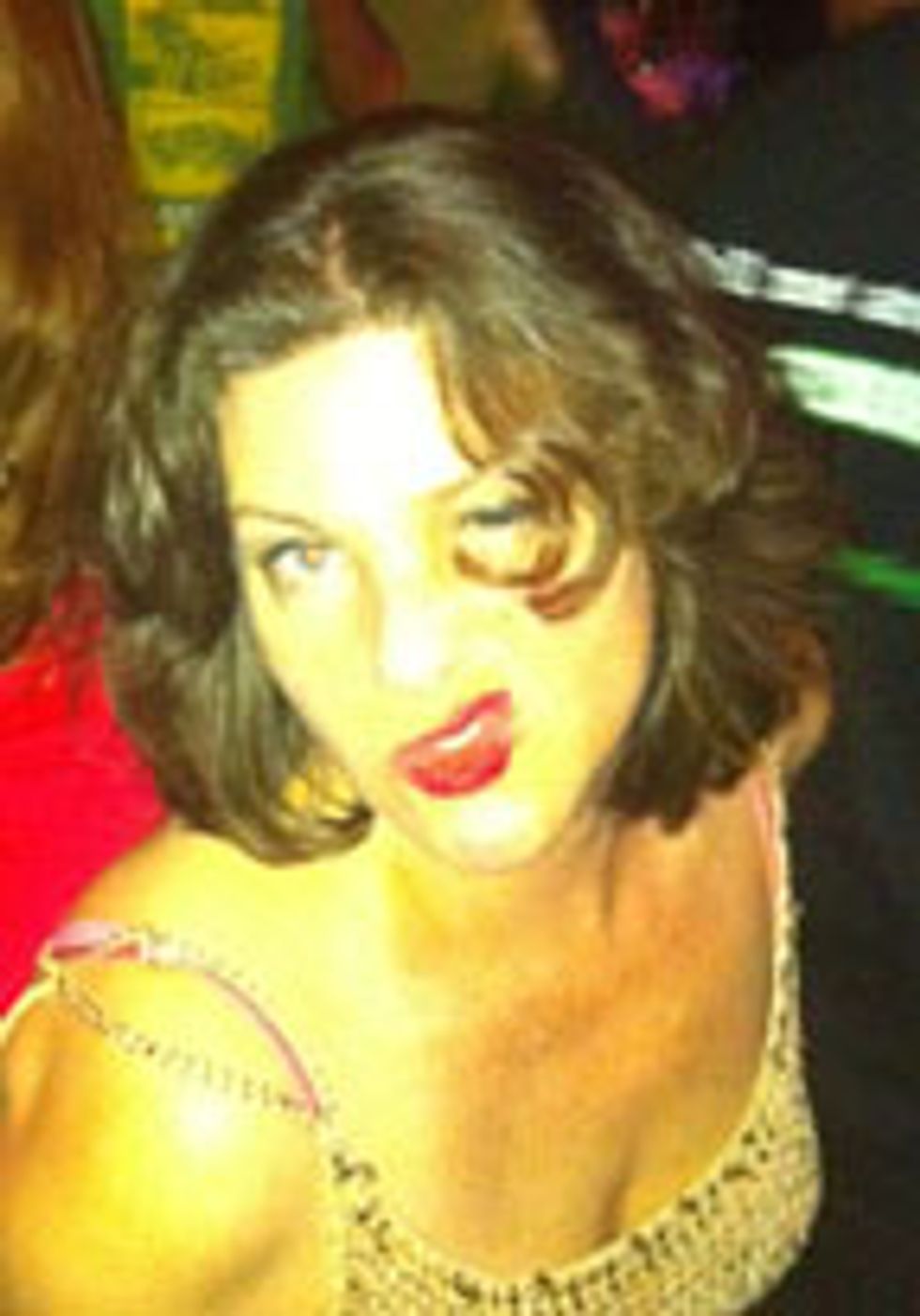 Weep, weep, Wonkette, for your fallen prince Ken Layne. Okay, that’s enough. Oh, I see I might have scared you, since there is apparently a surfeit of youngish people falling over dead these days. (Davy Jones, you were the girl that I knew somewhere!) No, no, Layne is fine. He is just old and tired and hates all of you, each, individually. And so I am here to bring some laughter and love to your marathon sessions sitting on your couch, “looking” for “work.” (Dope and Cheetos.)

My qualifications for purchasing and running Your Wonkette include a sunny disposition, bountiful compassion, terrific spelling, middling wit, and the fact that I was unhindered by any sort of job that might have impeded my ability to type dick jokes on the Internet.

Haha, I worked in newspapers. That is its own punchline, right? But now that I am a Businesswoman and a Job Creator instead of a filthy Poor, I expect my politics to change some, so don’t expect lots of Socialisty Obamatard posts like I might have offered up when I was a socialisty Obamatard. Where before I might have offered my sad unemployed loser’s widow’s mite to a homeless, or an environmental group, or poor underfunded President Soul Train, I will now probably cleverly kick those same homeless, yell at the environmental groups, and call President Soul Train possibly racist things like “President Soul Train.” Hey, he’s the one who can’t shut up with the Al Green.

As to the rest of the site, all the bloggers you know and love will continue until I have run it into the ground and can’t afford to pay them anymore, which is part of my SECRET PLAN to turn Wonkette into the one thing I’ve always really wanted: a Mommy Blog. Sometimes I will be tender, and occasionally bemused, and when you’re really lucky I will put my fists on my hips and be wryly FED UP! How charmed we shall all be by the sweet antics of and darnedest things said by whichever tyke I have stolen off the bus. Who said Los Angeles has no public transportation?

But until such time as I have properly Ruined Wonkette (shouldn’t take long, here’s hoping), we will continue apace, with the mocking of the Teanuts and the Wingtards (did I get those right?) and Andrew Breitbart. Wait, what? GODDAMNIT.