Palin Gets Restraining Order Against Pennsylvania Teen With Shotgun 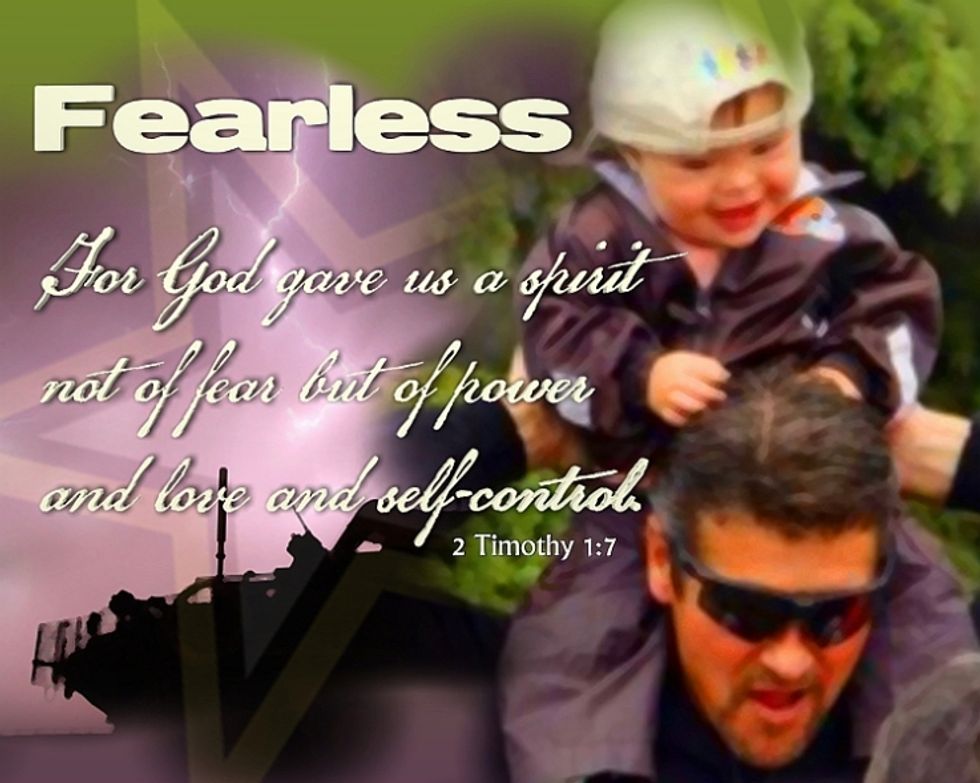 An Alaska judge hasgranted Sarah Palin a restraining order against 18-year-old Shawn R. Christy, a guy from Pennsylvania who likes to call and write her and talk about his shotgun. "He had sent her a letter with the proof of a gun purchase, claimed to have had an affair with Palin and wrote, in letters of up to 10 pages long, that 'he is trying to follow God but has evil in him, and that he is going to sell everything and come to Alaska with his shotgun,' according to the court order." Oh, c'mon, isn't that what everyone says when they move to Alaska?

Palin testified by telephone that she feared for her life, and for her family's safety: "Bottom line is, he is crazy and could kill me," Palin said, according to the court transcript. "He wants me dead."

Well, yes, many people do. But even if she is killed, she will probably still pop up on the news each and every day. And Team Sarah will see to it she is elected president posthumously.

Palin also testified that he also believes he has some kind of relationship with her daughter, Willow, and has brought up the girl's name.

WILLOW DID THIS? We always knew that one was off. Why doesn't she whore herself out for the limelight like all the others?

Teenage boys should really be stalking girls their own age, not grandmother Fox News personalities. Don't take Sarah away from us, man. We need her.

But what did Team Sarah have to say about it? Here's our pal Simon Roth:

Absolutely horrible. Unfortunately left-wingers, because they generally lack moral restraint, are more driven to go through with calculated acts like this than conservative nut-jobs are.