Pamela Geller Is Suing The Facebook For Loving Muslims Too Much 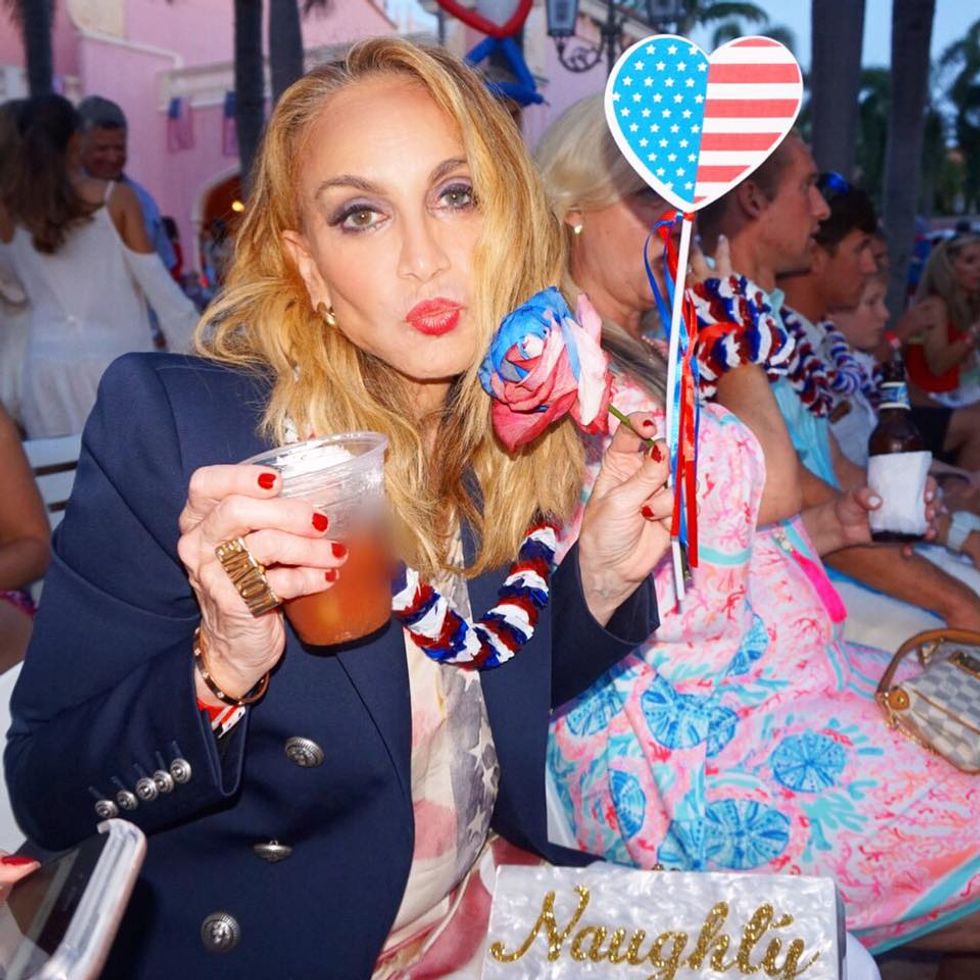 Geller is being represented by the American Freedom Law Center -- a legal group which describes itself as "the Nation’s first truly authentic Judeo-Christian, public interest law firm" which "aggressively seeks to advance and defend our Nation’s Judeo-Christian heritage in courts all across our Nation." The suit is meant to challenge Section 230 of the Communications Decency Act, which doesn't allow people to sue Facebook or Twitter for censoring them. They claim this allows the "social media giants to engage in government-sanctioned censorship and discriminatory business practices free from legal challenge."

As set forth in the lawsuit, Section 230 of the CDA immunizes businesses such as Facebook, Twitter, and YouTube from civil liability for any action taken to “restrict access to or availability of material that” that they “consider[] to be obscene, lewd, lascivious, filthy, excessively violent, harassing, or otherwise objectionable, whether or not such material is constitutionally protected.”

Geller detailed the ways in which social media had wronged her in a post on Breitbart, because where else?

For years I have documented the outrageous bias of Facebook’s speech policies. Notoriously one-sided, those who oppose jihad terror, support Israel and stand against the most brutal and extreme ideology on the face of the earth (sharia) have been systematically blocked and banned. Just last month Facebook took down my page and blocked me after a devout Muslim opened fire on a gay nightclub in Orlando, Florida. Facebook said they took down my page because of their rule against “hateful, obscene, or threatening” content.

According to Geller, the LIBERAL ELITES who run The Facebook are "notoriously one-sided" and don't allow conservative points of view. And also "truths" they want to cover up!

After the Orlando jihad massacre, they went into full damage control mode. Orlando showed jihad for what it is. They’re committed to obscuring that knowledge and making sure people remain ignorant and complacent about the nature and magnitude of the jihad threat.

They also banned my own account for thirty days. This has happened before — when I get too close to truths they want to cover up. They’re afraid these truths will get out, and that people will start acting to remove the feckless and traitorous leaders who got us into this fix.

The thing is, Pamela, probably should have taken a second and asked someone how Facebook works before blasting her plans to sue them across the internet. As I run your Wonkette Social Media Experience, I know a thing or two about that. And that is just not how your Facebook sausage is made.

(Speaking of which! DO YOU LIKE US ON FACEBOOK? Please go like us on Facebook! And also share the things from our page, because Facebook's new algorithm is trying to murder us -- probably because we're TOO CLOSE TO THE TRUTHS! -- and every bit of "engagement" counts!)

See, the thing is, there are hundreds of thousands of people on Facebook going around saying hugely offensive things -- about Muslims, about black people, about women, about that Pokemon thing, probably. Hell, last week my whole entire feed was full of people saying "Oh damn, looks like a lot of my relatives and friends from high school are crazy racists now! Guess I'll be doing some unfriending!" So clearly, there are hateful people out there posting on Facebook on the regular, which should make Pamela Geller very, very happy.

Facebook, itself, as an entity, does not have someone in charge of seeking out the profiles of bigots and banning them or putting them on probation. The way it works is that it allows people "report" posts and profiles they consider profane or abusive, and if a shit ton of people report your post or profile, they take down the offending post, or freeze your profile in order to assess what's going on.

For instance, I am offended by the existence of those ugly ass Pandora charm bracelets. Say I were offended by their tackiness enough to "report" their Facebook posts as a crime against fashion -- I would click the left corner of the post and a little box would pop up with the option to report that post.

Facebook, being a private company and not the United States government, has the right to say what they want and don't want on their website. The first amendment doesn't apply, because they are not the government. You're not allowed to harass people, or post things that are abusive or profane, and they are allowed to do that because it is their house. Were they to not do that, we'd all have feeds full of dick pics.