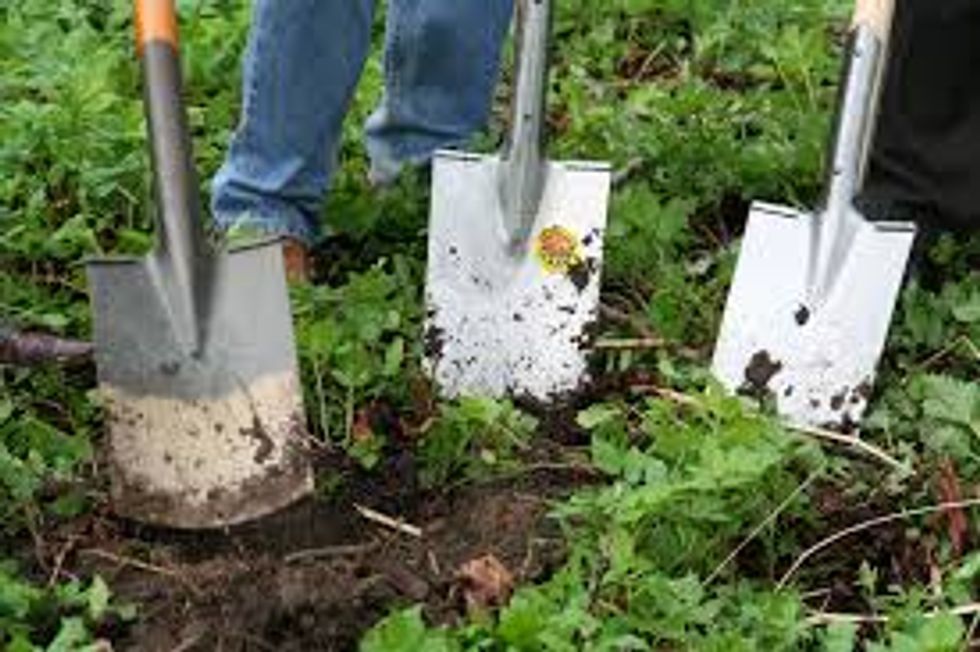 When you hear the phrase “The South Shall Rise Again!!”, most often it reminds you of a scene out of “Gone With The Wind”, "Birth of a Nation", or perhaps a scene from “Deliverance” where a city slicker gets caught up in a town filled with married cousins. The one place you don’t really associate with ante-bellum delusions of masters and their unfortunate slaves is the great state of Washington. Because, honestly, we all know that Washington was never a slave state in all the time it has been a state, especially since it became a state in 1889 AFTER slavery was "outlawed". And if you didn’t know that, well, don’t worry, I learned it for you in US History muthafucking 101. You are welcome.

Unfortunately for the idiot in Washington who decided he was going snatch a young boy who was starting his mother’s car before school, he never took US History 101 from a textbook that told him that slavery was over. Even though he is clearly black, he must have not realized that the 13th Amendment also applies to brown people.  Apparently he looked over at the industrious young latino boy and decided that he should own him for himself. Because why not? Why should a young latino boy be allowed to go to fucking school and get an education when he could clearly be working as a slave for his neighbor who really really really needed some yard work done? Exactly, because SLAVERY IS A CRIME*.

Mr. “I Really Need A Yard Slave”, Wellington Waggener (Wellington?) from Centralia, Washington should have spent more time slaving away in his own yard, because he certainly got his ass ARRESTED for trying to play Lord of the Land. His victim, a 12 year old, was hit in the face by the 6’9” 250 pound kidnapper, and then forced to do work like sweeping and picking up trash in the yard. But it doesn’t end there folks!! The child nearly rescued when his family noticed he was missing and decided to look around the neighborhood. But when they found the child, they were ALSO taken captive by the slave master. He then forced the whole family to be his yard slaves. Because, MAGA (Hey, there are black MAGA people!)? Or just economically uneasy? On Ambien? Explain this now!!!

They report that he told them to work as his yard slaves so that:

Um, what? What the fuck is that supposed to mean, you crazy bastard? So, brown people are just predisposed to needing to know what slavery is like, and it’s just fine to capture a few of them to do your yard work? Or did black people not already do enough slavery and now it's brown people's turn? See, this is why people hate Trump. Only in a Trumpian dystopia do people find it so very easy to find way to oppress other people and not even consider that it’s fucking illegal and morally unjust.

In order to free themselves from this horrifying situation the family tried to explain that the young boy had a test in class he couldn’t miss. This did not help at the fuck all. He simply forced them to say the Pledge of Allegiance. I bet nobody ‘took a knee’ in front of this large and intimidating very fine person who obviously uses was too much Ambien even during the daytime hours. I had no idea that black people could also be affected by Ambienic delusions. Who knew? They had to wait until he was distracted so that one of them, a teenage girl, could underground railroad herself the fuck out of there and call the police. The police arrested Mr. Waggener immediately. Because, like I said, SLAVERY IS ILLEGAL*.

Commander Pat Fitzgerald agrees with the family that Waggener can be a pretty scary guy:

He’s kind of an intimidating guy. It’s taken five police officers to get him into custody [before].

Well, no wonder he was capable of taking an entire family hostage and trying to turn them into his personal yard slaves. And when you look at his record, it is no wonder the family members went along with this outrageous bullshit until one of them could escape and contact law enforcement. After the first escapee fled to freedom, the rest of the family fled the “plantation” soon after. He was charged with malicious harassment, unlawful imprisonment and fourth-degree assault for his abuse of this innocent family.

Here is what we know about Waggener’s past crimes from The Daily Chronicle:

Waggener was last arrested in September 2016 on suspicion of kicking out a police car’s window after being detained as part of an assault investigation. Before that, he was arrested in July 2015 on suspicion of burglary with sexual motivation after being accused of entering a woman’s hotel room in Centralia. That charge was eventually dropped, but Waggener was sentenced to nine months in jail on charges of assaulting corrections officers while in jail awaiting hearings on the burglary charge.

Yeah, he sounds scary as fuck. Surprised he didn't just become a cop himself.

Ok, America. It is time for you to get yourselves in check and stop letting the worst among us get ideas that just because Trump hates brown people that it is okay for you to oppress them. Sure, Trump has been getting away with corruption! But that does not mean that we will let YOU kidnap latino families and make them into your own Pledge of Allegiance taking yard slaves. No matter what color you are, it is illegal and not okay.

We will have you arrested. And placed in prison.

Donate now to help us remain here with you instead of becoming yard slaves to Trump!