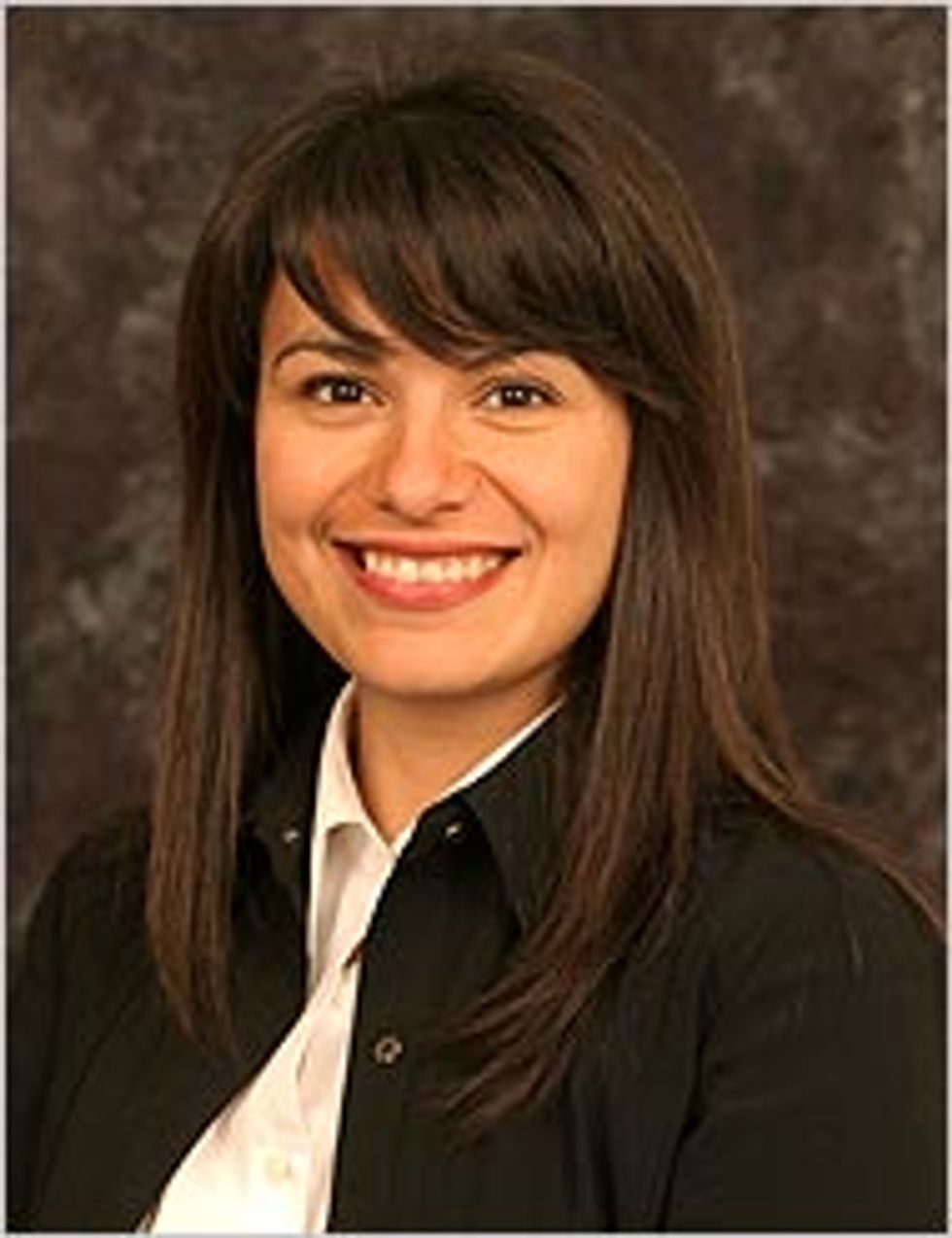 Barack Obama's presidential campaign is hiring like CRAYZEE these days, and one of the people they just brought on board is a gal by the name of "Patti Solis Doyle." You might remember her for driving the Clinton campaign into a ditch with herbazillion-dollar donut budget, megawatt smile, and general air of failure. Now she'll bring that same magic to Generation Obama as the chief of staff to the yet-to-be-named VP candidate: a person whose name is almost certain not to rhyme with "Zillary Blinton."

With Solis Doyle running the VP team, there's pretty much no way her ex-friend Hillary will join Obama's ticket, even if asked, which she won't be.

Our girl Patti probably got the job because she is old pals with David Axelrod and Rahm Emanuel and every other Democratic politician from Chicago. Plus there are only so many competent people you can have on a team, and Obama's was pretty much full up.