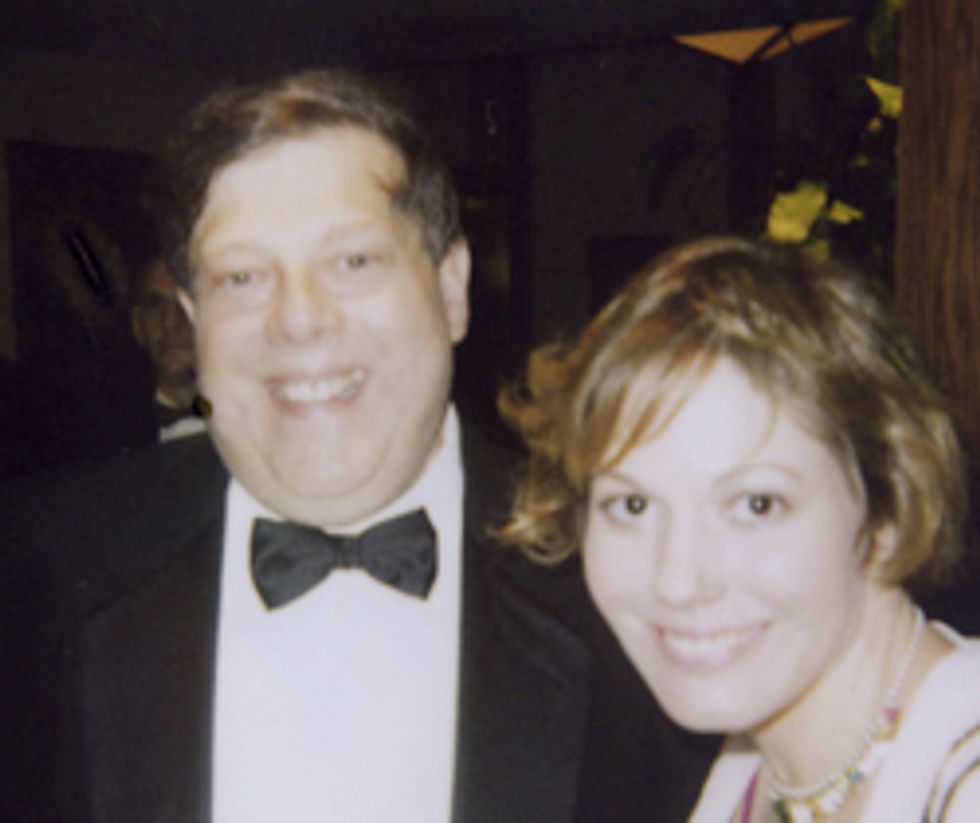 History's greatest monster, the notorious bottom-feeding nudibranch Mark Penn, has once again triumphed over Goodness and Mercy. Nearly $6 million in stimulus money went to Penn's PR firm, Burson-Marsteller, in order to "preserve three jobs," which is a fancy way of saying "keep Penn in Cheetos andJUGGS subscriptions through 2012."

Apparently Burson-Marsteller worked on a campaign this spring to notify the poors that the capitalist God was taking away their analog television sets forever. About half of that money went to Penn's polling firm. In other words, Hillary Clinton should really think about resigning as Secretary of State after this latest outrage.