brian sims daryl metcalfe doma first amendment freedom of speech homosexuals jesus pennsylvania pt can we get a ruling on whether it was germane? supreme court teh ghey 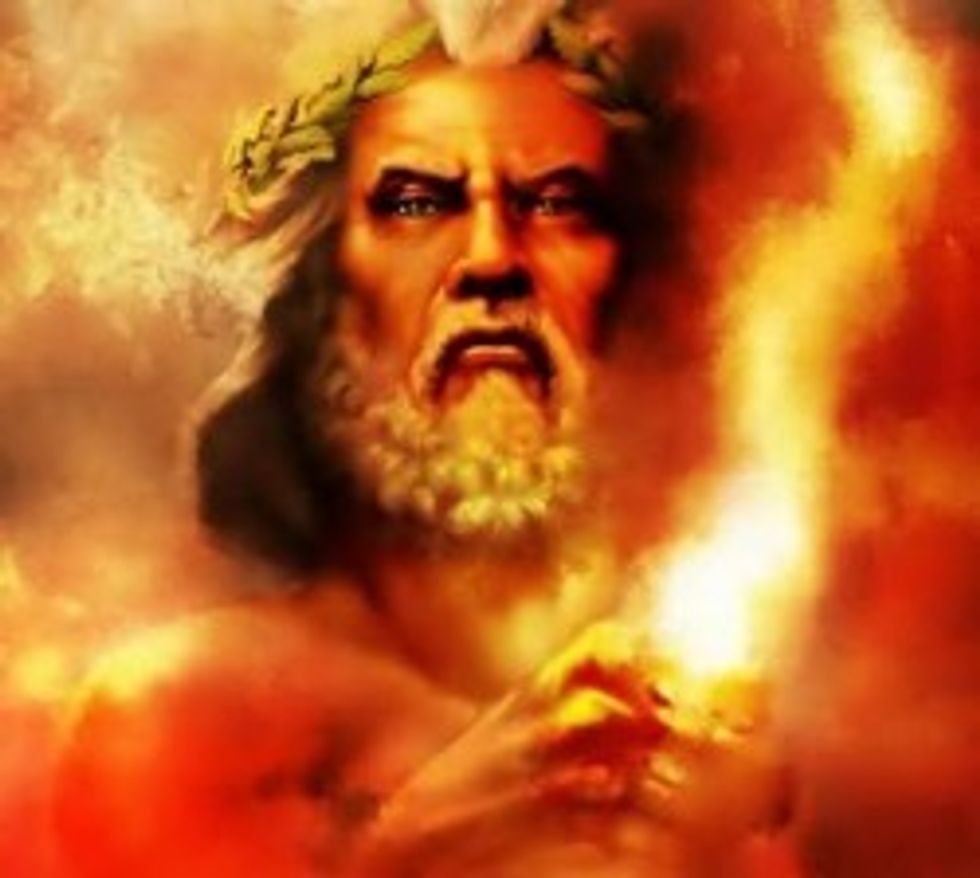 Sup Pennsylvania? Oh, you were just there in your legislature, having your regular old "let's all get up and jaw about something," like US House members get to do for the CSPAN cameras when everyone else has gone home for the night, and some GAY tried to talk about the Supreme Court and DOMA? Well, we surely do hope someone shut his mouth for him, for Jesus. Praise the lord, our prayers were answered!

Newsworks reports that a gay Dem (as if that is not redundant), Rep. Brian Sims, was trying to stand up and yak and yak about equality, or love, or freedom, or, we don't know, a HISTORIC SUPREME COURT DECISION that AFFECTS LOTS OF MERKINS, when a True Patriot objected to his remarks, and so Sims was allowed the opportunity to not talk anymore!

It takes just one legislator to end the impromptu remarks. Rep. Daryl Metcalfe was one of the House Republicans who objected.

Two more Democratic legislators got up to speak in support of Sims. Neither was allowed to proceed.

Hear that, gay Dems (redundant again)? You are not allowed to talk about the United States Supreme Court, because John Roberts is Satan's umpire.

There is a nice part of the story, and that is that Sims says other Republicans got up to apologize personally to him for Daryl Metcalfe being such an embarrassment. That is nice!

But what are some other things Daryl Metcalfe will not let Democrats in the Pennsylvania legislature talk about?

Things Daryl Metcalfe will let Democrats talk about, as long as they are for them, because God's law:

Got it PA Dems? Good. Now you know what you are and are not allowed to say with all your precious freedoms, which are not free. (Especially when Daryl Metcalfe is around.)