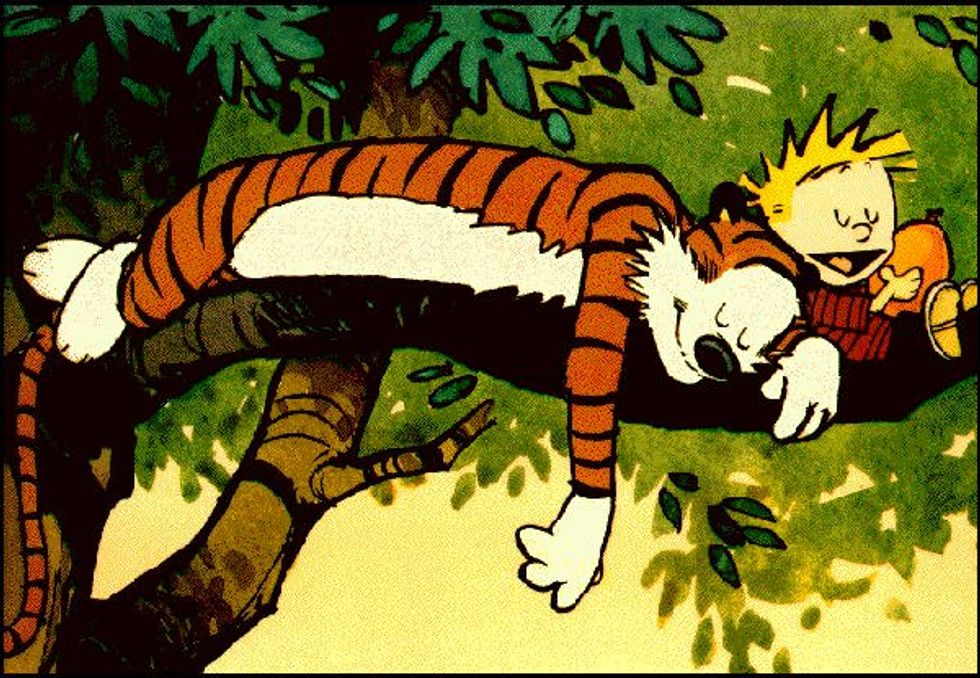 We handily explained Pennsylvania's voter ID law to youearlier this week, so we will make that up to you by informing you of someone being a shithead about the whole thing.

You see, hundreds of thousands of otherwise eligible Pennsylvania voters may not be able to get IDs, and there is a reason for that. State Rep. Daryl Metcalfe, speaking to KDKA Radio, has determined that is is just lazy olds and blacks being unwilling to do the work necessary to assure him they aren't committing voting fraud.

HOST: Are you absolutely convinced…that the methods to implement this law are effective and will in fact make sure no legitimate voter will be disenfranchised?

METCALFE: I don’t believe any legitimate voter that actually wants to exercise that right and takes on the according responsiblity that goes with that right to secure their photo ID will be disenfranchised. As Mitt Romney said, 47% of the people that are living off the public dole, living off their neighbors’ hard work, and we have a lot of people out there that are too lazy to get up and get out there and get the ID they need. If individuals are too lazy, the state can’t fix that.

It is probably good for Mitt that even at the state and local level, people are taking his strong message of 47% of America lovingly going to fuck itself in its tender bum to the airwaves.

Here is something that occurs to Your Wonkette: if you are too lazy to go get an ID, aren't you too lazy to commit voter fraud? Let's think about this for a second: you are too lazy to go stand in line at the DMV, but you will drive around to multiple locations on a workday to fraudulently vote after you fraudulently registered weeks in advance in coordination with thousands of other lazy bums. Presumably, there are also checklists and spreadsheets that go along with this sort of thing, all coordinated by someone who won't take a half hour to get an ID. (Let us never mind that it can actually take hours or even days to get an ID. Those are facts to be discussed in December.)

Maybe if you are so lazy about getting an ID, you are also so lazy about frauding people, and so should probably be allowed to vote without an ID. This, friends, is logic.