Person Who Answers To Wolf Blitzer Will Run America's Doctors 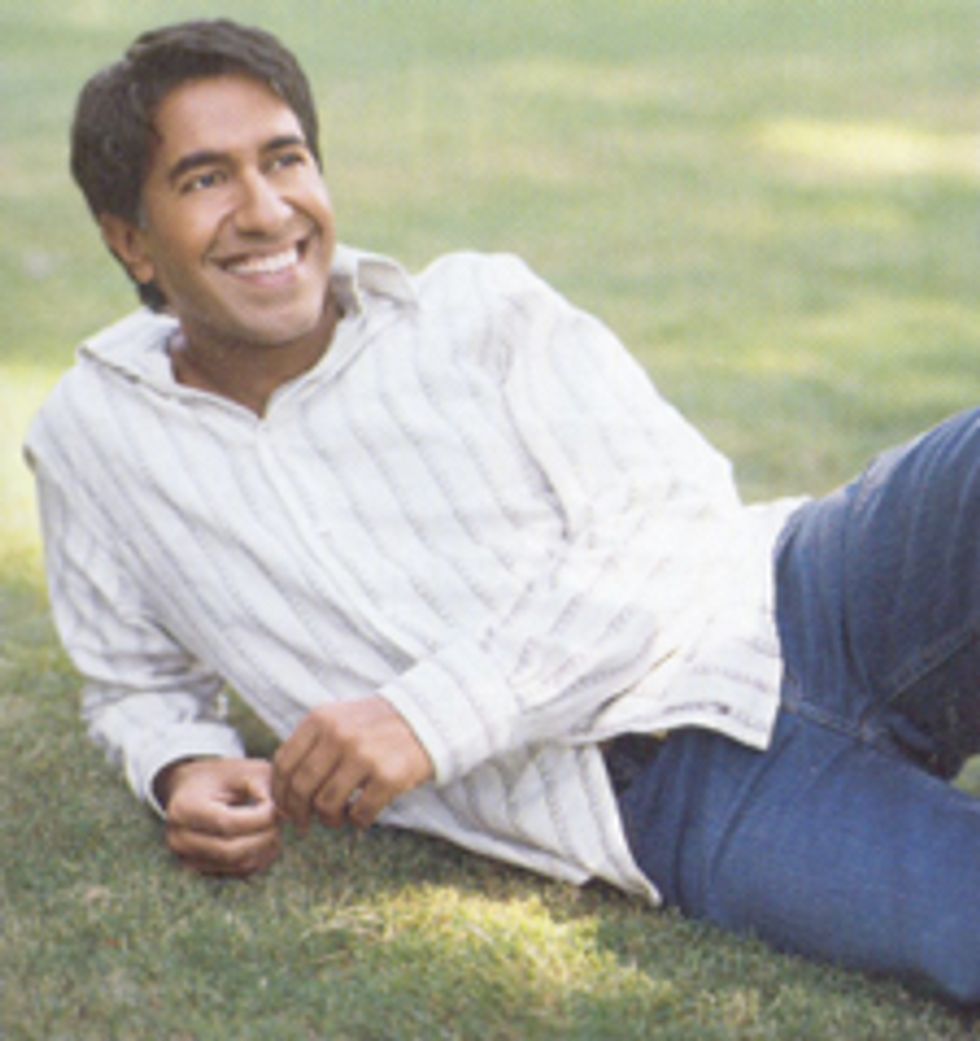 Hey Obama waited until the last minute to pick a surgeon general, the government's top doctor! SHIT SHIT SHIT who should he pick?? Uh uh uhhhhhh... quick, without even thinking: name a famous real-life teevee doctor! Him? Sure, fine, whatever,he can run America's doctors.

This fine piece of Man here is Dr. Sanjay Gupta, the dude who pops up on CNN whenever Jack Cafferty has a question about his thyroid pills, or when America wants to know how long it will be until John McCain dies. This is Gupta's job. He's a great role model for his fellow Mexicans, and he's richer than all of you people combined, ever.

Now he will be surgeon general, toiling the hours away for Barack Obama just like every other douchebag. He is expected to accept Obama's offer within days. He's obviously irreplaceable at CNN, so now Americans will have to figure out on their own that eating shitty food all day and literally never standing up, ever, will kill you.