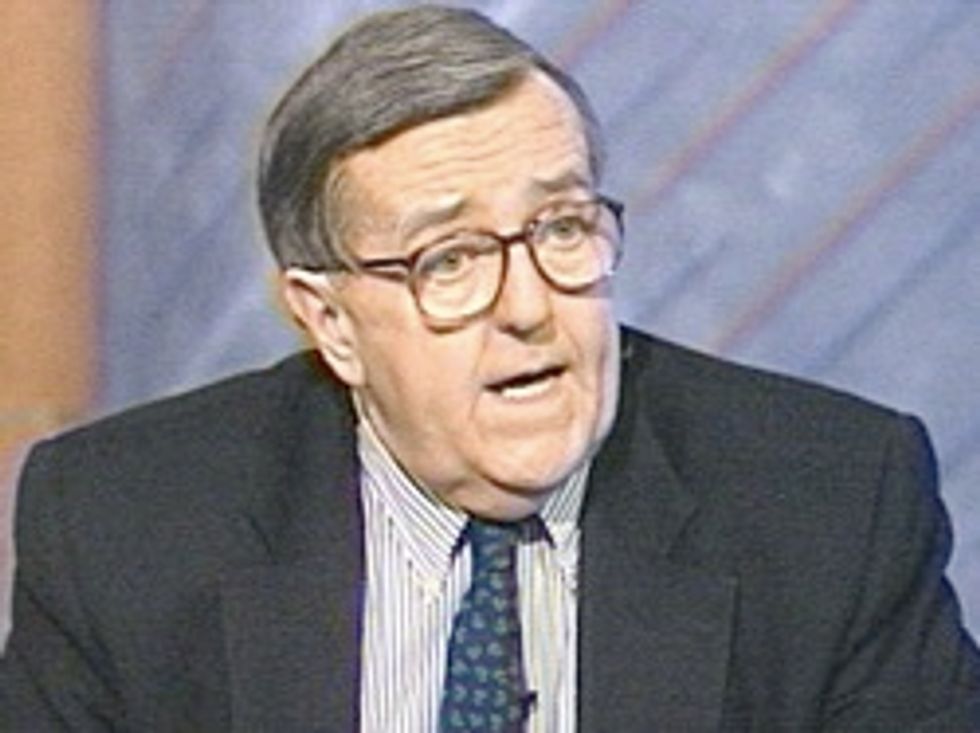 We're a day late to this one and have no time for long, meandering first paragraphs about nothing. Here's the deal: ThePolitico has written a pornographic feature about how it wants to fuck Peter Orszag, Grover Norquist, Christopher Hitchens, Chuck Todd, Rahm Emanuel, Eric Cantor, and Dr. Congressman Ron Paul, in that order, maybe.

Oh now Politico is just having its fun, they do not really want to have sex in the anus with Dr. Ron Paul. (TRAITORS?) Just a slow summer news day in Washington, as most people have fled the city to visit Iran, on Twitter.

But a few choice excerpts in which no level of irony or joking or "Politicoesque irono-joking" (playing with the iPhone Fart app) can conceal the disappointing truth that these words, these were written, and there is something to them.

The hunks of Washington [Politico]