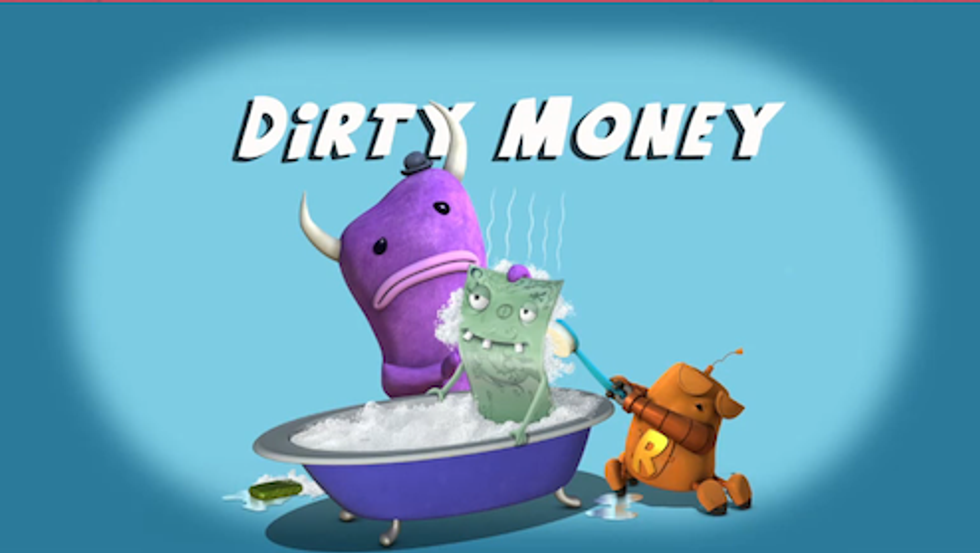 This is not Chase's first time getting all moralistic about how people earn their daily bread.

Last year, for instance, Chase refused to process payments for Lovability, a company that sells condoms and promotes female sexual empowerment, because condoms are "adult-oriented material" and thus a "reputational risk." After Lovability CEO Tiffany Gaines engaged in a high-profile protest against the company, the bank agreed to process Lovability's payments — but, notably, not to remove condoms from the "prohibited adult" category.

We always sort of assumed that the people who find storing their money next to condom-created money already had banks of their own run by Opus Dei or the Duggars or whatever where that they could put their precious only-touched-by-Jesus cash, and will probably not flee Chase in droves simply because the Condom Lady puts her money there also too.