'Pro-Life' Texas Lady: Well If These Fetuses Are Going To Want Healthcare, Maybe They Are Not Real Babies After All 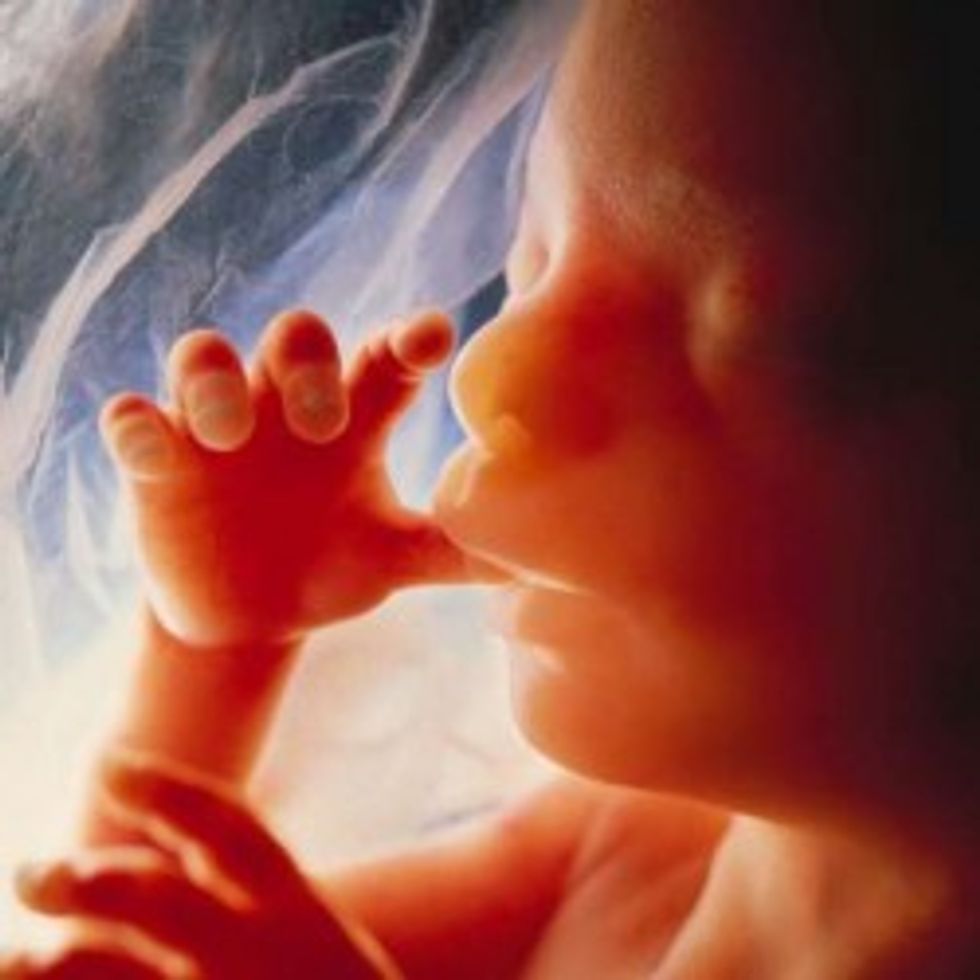 Just go ahead andfile this under OF COURSE BECAUSE OF COURSE:

Texas State Rep. Jodie Laubenberg (R), the author of the radically anti-abortion bill making its way through the Texas Legislature this week, argued for hours on Tuesday that lawmakers should support her bill because of its strong protections for a person's "pre-born life."

The bill, HB 2, responds to "the definite death to the 70,000-plus babies who have been aborted in this state," Laubenberg said during remarks on the House floor. "HB 2 focuses on both the child and the woman."

But back in 2007, she made the case against treating the unborn as people -- at least, when it comes to qualifying for health care services.

During a House debate on an appropriations bill that year, Laubenberg, a staunch conservative, put forward an amendment that would require expectant mothers to wait three months before they could begin receiving prenatal and perinatal care under the Children's Health Insurance Program, or CHIP, a program that helps cover uninsured children in low-income families.

Do we even need to remind you that Texas state Sen. Jodie Laubenberg is also the S-M-R-Typants who thinks when the rape stork gets the baby all up in there, you just cab over to the nearest hospital to get that rape-kitted out of you, and that is why no one should have abortions?

Yeah. That lady. That lady who loves the little fetuses SO FUCKING MUCH, she does not want them to have health care when they are still on the inside because -- and yes, people, this is an actual quote that actually came out of her mouth -- "they're not born yet."

See? They're not, like, real people who should get basic care because they don't count as people yet. You have to wait until they're borned before you can count them as people -- and then they'll get doublefucked by Republicans anyway, because once they're out of the womb, they can pull themselves up by their own damned bootstraps.

Yeah. They're not born yet. So they don't get the same rights and privileges and protections as people who are borned because that would just be totally fucking stupid, wouldn't it?

Which is exactly what we've been screaming all along.