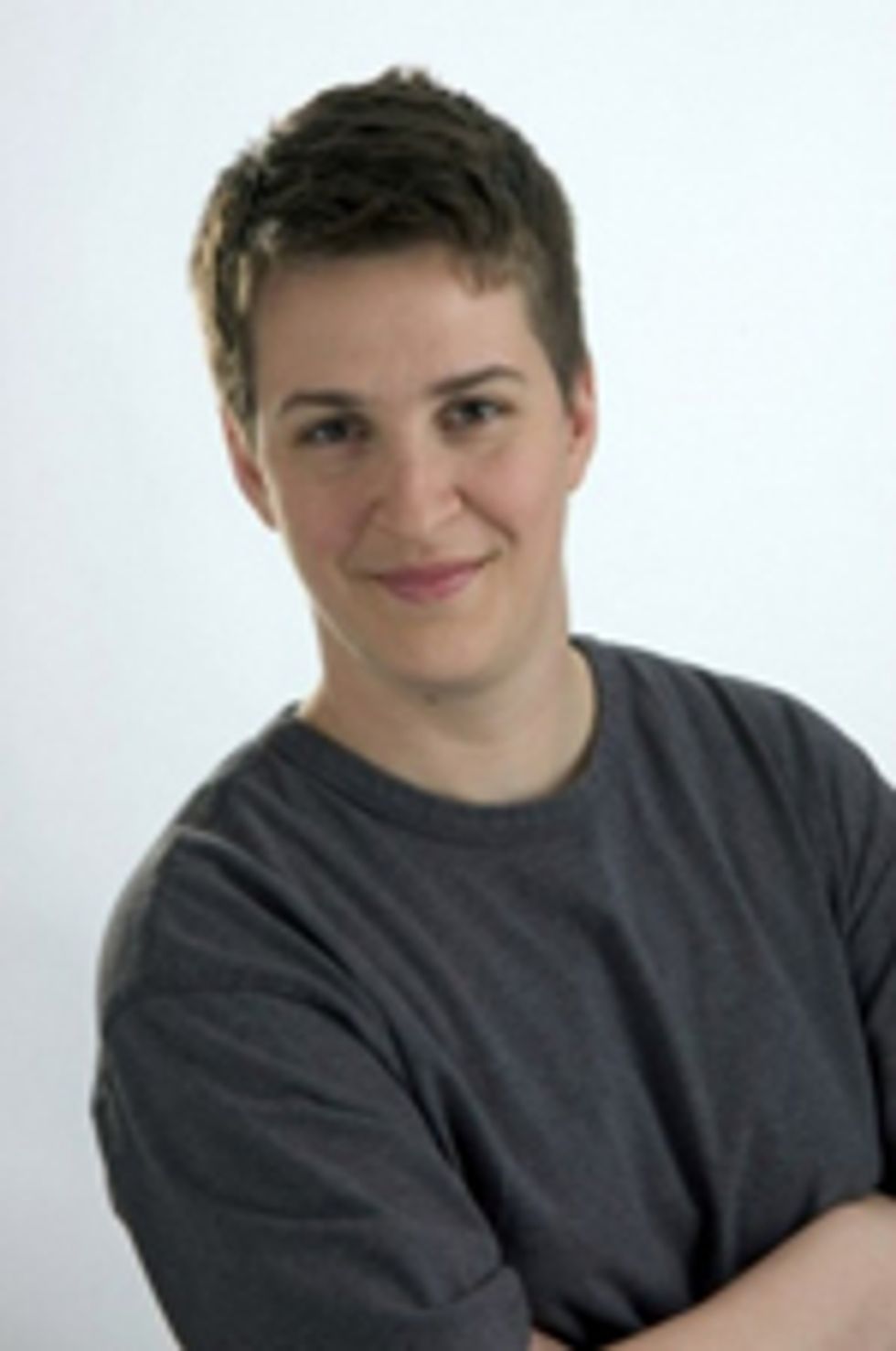 Your favorite pretend girlfriend Rachel Maddow, whose regular fights with Pat Buchanan this year have become the stuff of comedic television legend, has earned her very own television show. It will air on MSNBC at 9 p.m., following angry old Keith Olbermann. She will replace some show that nobody watches hosted by Dan Abrams, who in the last couple of years has gone fromrunning MSNBC to having his time slot usurped by some uppity short-hair. [NYT/TV Decoder]