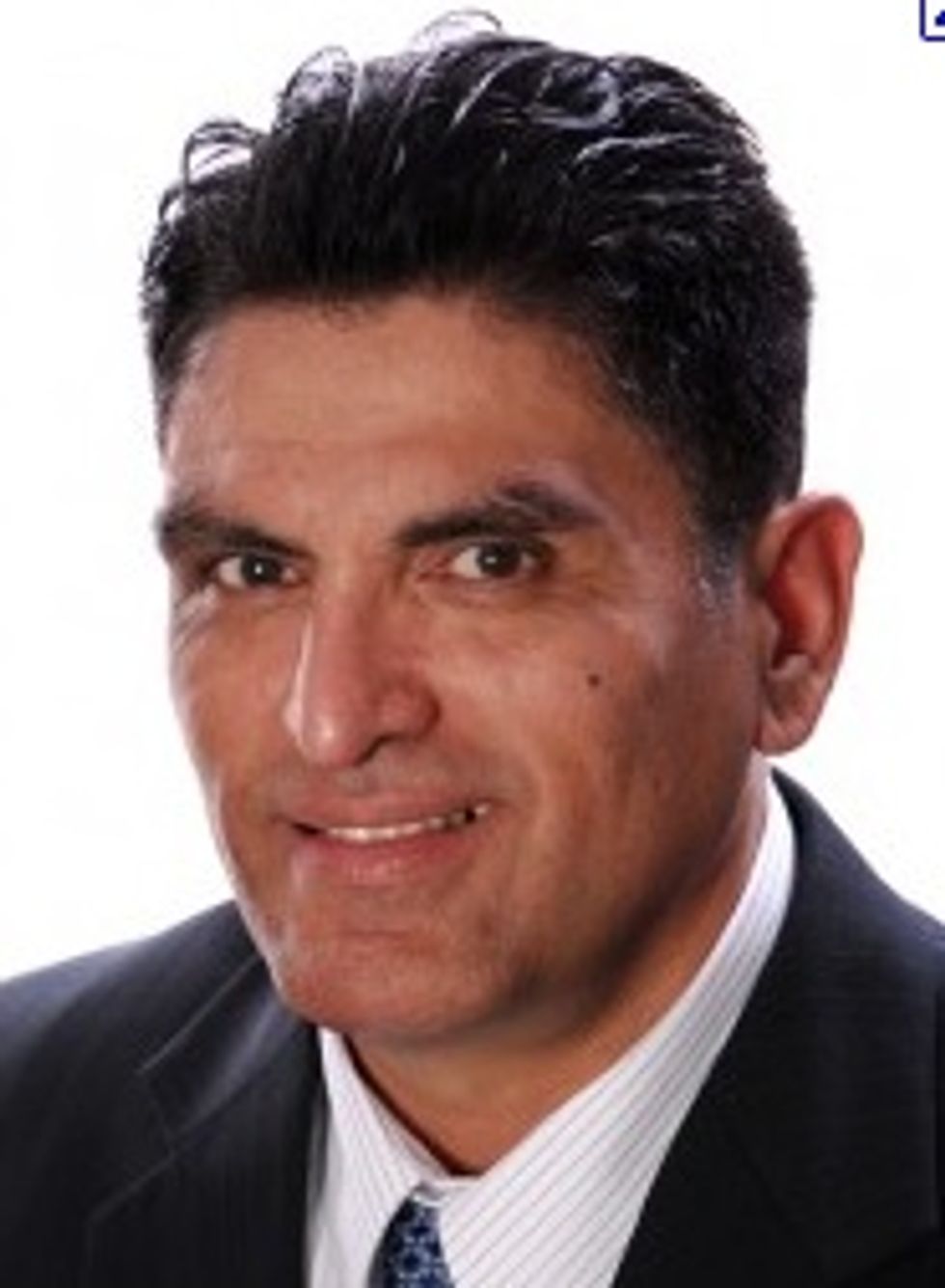 They just don't come more charming than Southern California Tea Party knob and failed local politician Jules Manson, previously known for not being elected as a councilman for the City of Carson and also for posting Obama=Hitler pictures. Jules Manson was not done with his Internet fame, however. Because now he has issued a CALL FOR OBAMA'S ASSASSINATION, on Facebook, becausethe Constitution demands it, that's why.

Barack Obama just signed the National Defense Authorization Act, which has enraged Americans still concerned about civil liberties while also causing people like Manson to declare Facebook civil war. The post, since deleted but captured by bloggers, includes the important call to "assassinate the fucken nigger and his monkey children."