Real Billionaire Warren Buffett Shows His Taxes, Dares Trump To Whip His Out Too 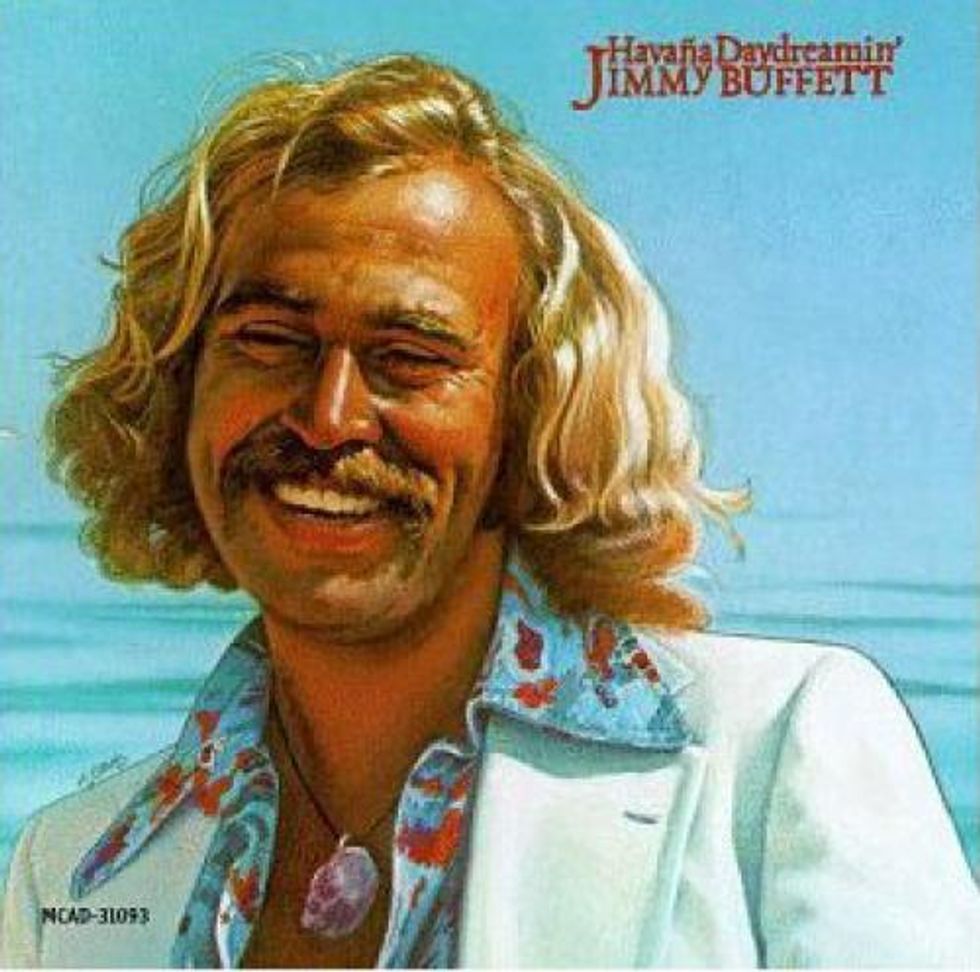 As billionaires go, we think Warren Buffett is one of the more OK ones. Sure he's a rapacious capitalist, but he tries not to be a jerk about it, generally opposing income inequality and having proposed the "Buffett Rule," whereby anyone with an income over $5 million would have to pay a 30% tax rate, so rich bastards wouldn't be paying a lower tax rate than their administrative assistant. He's our second favorite millionaire after Nick Hanauer. Both like to point out that real prosperity results from a middle class whose income is comfortable enough to allow them to buy stuff, which is also good for the people who make and sell stuff, instead of all the wealth going to the disgusting 1 Percent at the top.

Anyhoo, after Donald Trump tried to name-check him in the second presidential debate, claiming rich supporters of Hillary Clinton exploit tax loopholes as aggressively as Trump does, Buffet wasn't going to let that nonsense stand, so he released a summary of his own taxes, pointed out that he's under audit just like Donald Trump is, and challenged Trump to release his taxes as well. To really rub it in, he should have challenged Trump to a game of Scrabble, too.

At Sunday's debate, Trump made the mistake of calling out a real billionaire who's not shy about promoting tax fairness:

Actually, he did not.

“I have paid federal income tax every year since 1944,” Mr. Buffett wrote in a letter released Monday.

“My 2015 return shows adjusted gross income of $11,563,931,” he revealed. “My deductions totaled $5,477,694.” About two-thirds of those represented charitable contributions, he said. Most of the rest were related to Mr. Buffett’s state income tax payments.

Oh, and a fine letter it is, the equivalent of Warren Buffett appearing from behind a curtain and telling Trump, "You know nothing of my work":

Mr. Trump says he knows more about taxes than any other human. He has not seen my income tax returns. But I am happy to give him the facts. [...]

The total charitable contributions I made during the year were $2,858,057,970, of which more than $2.85 billion were not taken as deductions and never will be. Tax law properly limits charitable deductions.

My federal income tax for the year was $1,845,557. Returns for previous years are of a similar nature in respect to contributions, deductions and tax rates.

I have paid federal income tax every year since 1944, when I was 13. (Though, being a slow starter, I owed only $7 in tax that year.) I have copies of all 72 of my returns and none uses a carryforward.

Donald Trump Admits He Pays No Taxes, Nation Reels In Not Shocked Unsurprise

Taxes are for little people. With little hands.

Now, as we've already noted, Donald Trump doesn't know dick about the tax code, according to the accountant who actually found all the clever savings for him.

Finally, I have been audited by the IRS multiple times and am currently being audited. I have no problem in releasing my tax information while under audit. Neither would Mr. Trump – at least he would have no legal problem.

Trump apparently assumes everyone is as scummy as he is; as the New York Times points out, he's claimed, based on no evidence at all, that Buffett had declared $873 million in losses. Oh, except that never actually happened, funny thing. Buffett has in fact pledged to give away most of his $65 billion fortune before he dies. Due to limits on charitable deductions, he can't write off most of his substantial donations, and Buffett wants that to remain the case. It's almost as if he understands some crazy notion of a social contract.

You will be astonished to learn the Trump campaign had no comment on Buffett's letter. Depending on whether Kellyanne Conway can keep his phone away from him, we're anticipating Trump will call Buffett a loser who doesn't understand how to make money, then complain that Buffett encouraged drug use by naming his backup combo the Coral Reefer Band.