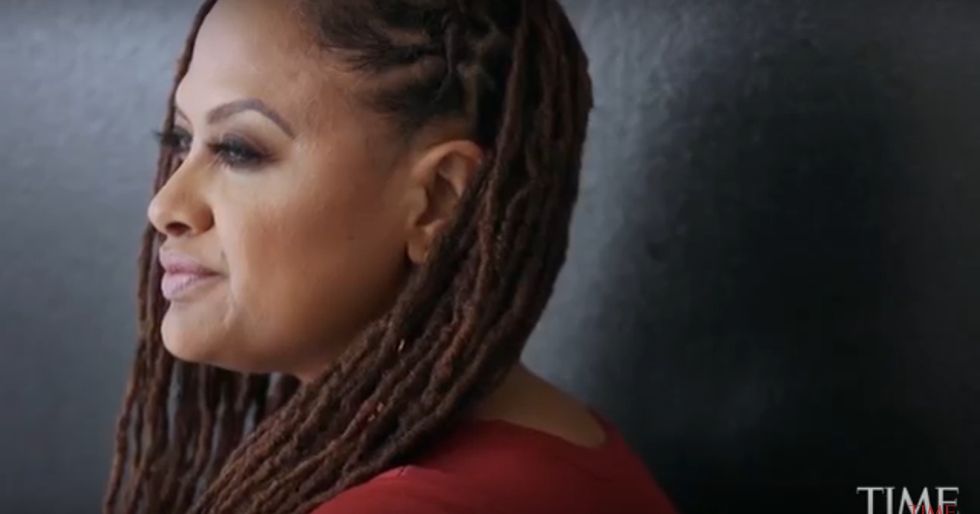 Remember the Central Park Five case? Probably not since it happened long before the internet was used by normal people who need Google to find a website, but Netflix will remind you all about how fucked up our criminal justice system is. The case centers around a false conviction of five black youths who police coerced into "confessions" about the rape of a jogger in 1989. In 2002 they were released because, guess what, they never raped anybody, just like they said. The police maybe lied and stuff and DNA exonerated them for sure. And Donald Trump was like, um so what, execute them anyway, guilty as charged. Just Trump being Trump and helping us MAGA.

A casting call went out, and we are stunned to see that they are looking EVERYWHERE for young black men to give good jobs to, which, we must admit is quite a change from the usual profiling of young black men in America. You know the kind I mean. It usually involves a cell phone and a cop saying “I feared for my life!’, or possibly even a lost teen and an angry guy with a shotgun, so this is nice and hopefully non-dangerous. So, if there are any young brothas out there looking for an entrance into the vaunted halls of Hollywood, here is your shot, get your details over to Centralfivecasting@gmail.com.

One thing you might be wondering is... who the fuck could possibly play Trump if he were lucky enough to be somehow included in this production that clearly does not need him one damn bit? We have no idea, but we found a list of ugly actors to help generate some ideas on who could ugly up his mug enough to play the Orange Orsehole himself.

Is Michael Chicklis still around? He can play rude and bossy, even if he doesn’t quite have the ugly creds to pull off a Trump-face. Also, there are always makeup and special effects to help with the hue. Jeff Bridges is too cool for the role, Alec Baldwin is too funny, Zach Galifianakis probably will say no, and Phillip Seymour Hoffman is no longer with us. Is there no-one ugly and horrible enough?!? Maybe it is best to leave him out, though, he might enjoy the attention too much. He loves attention.

Before you start thinking this is not a big deal, we'll have you know that Ava Duvernay is the first woman of color to produce an Oscar nominated film. Which film might that be? A little production by the name of Selma. And she did it again with 13th. Hell, she might even do it again with her new $100 million budget film Wrinkle in Time. I'm just saying that the woman is hot like fire and you better try to get in where you fit in. Send her your headshots! And give us a shout out from the Red Carpet!!! (Unless you play Donald. In that case we don't know you, probably.)