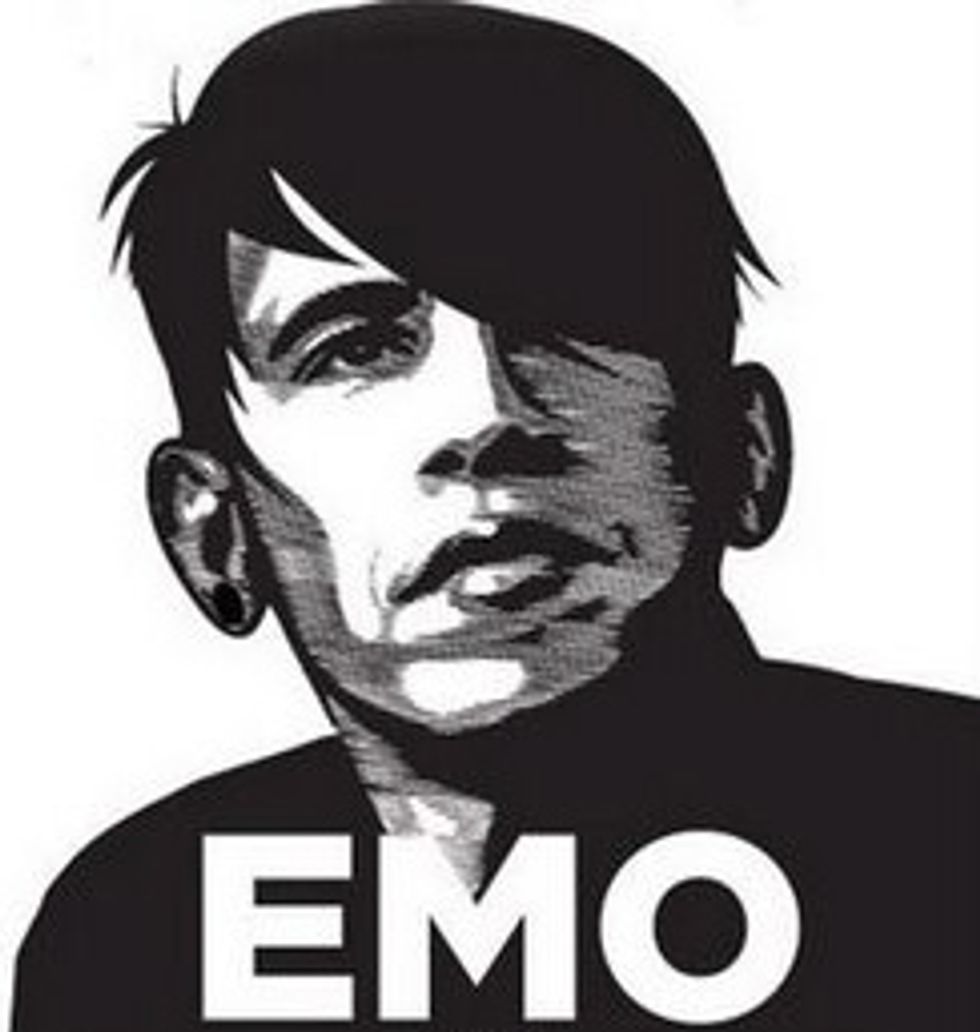 Emo Obama is back, according to Obama-Republican tax-cut opponent Peter DeFazio, whosaid last night that the president is "making phone calls saying this is the end of his presidency if he doesn't get" his deal passed. Oh, is that it? One thing doesn't go his way, and suddenly the whole world has conspired against him and his feelings and completely ruined being president for him? DeFazio thinks the passing of this tax-cut thing actually will ruin Obama's chances for re-election. How nice of him to look out for the young man! But he should be careful, because Obama will just quit if this doesn't pass, because what is even the point of living if this particular package of tax cuts and economic adjustments doesn't pass? And then the presidency will be handed to that annoying kid who thinks he's everybody's friend, Joe Biden.

However, Obama's clique of mean girls says this never happened:

"The president hasn’t said anything remotely like that and has never spoken with Mr. DeFazio about the issue," said White House spokesman Tommy Vietor.

So stop calling him a whore, DeFazio. He would never even talk to a low-life kid like you, so it's obvious you're just making stuff up.

Except, as The Hill notes, Obama said this same exact thing when Congress was deliberating over his health care plan.

Should an emo really be entrusted with the nuclear launch codes? It's probably better than giving them to Peter DeFazio. [The Hill]