Report: America Even Better At Making Its People Poor Than It Thought 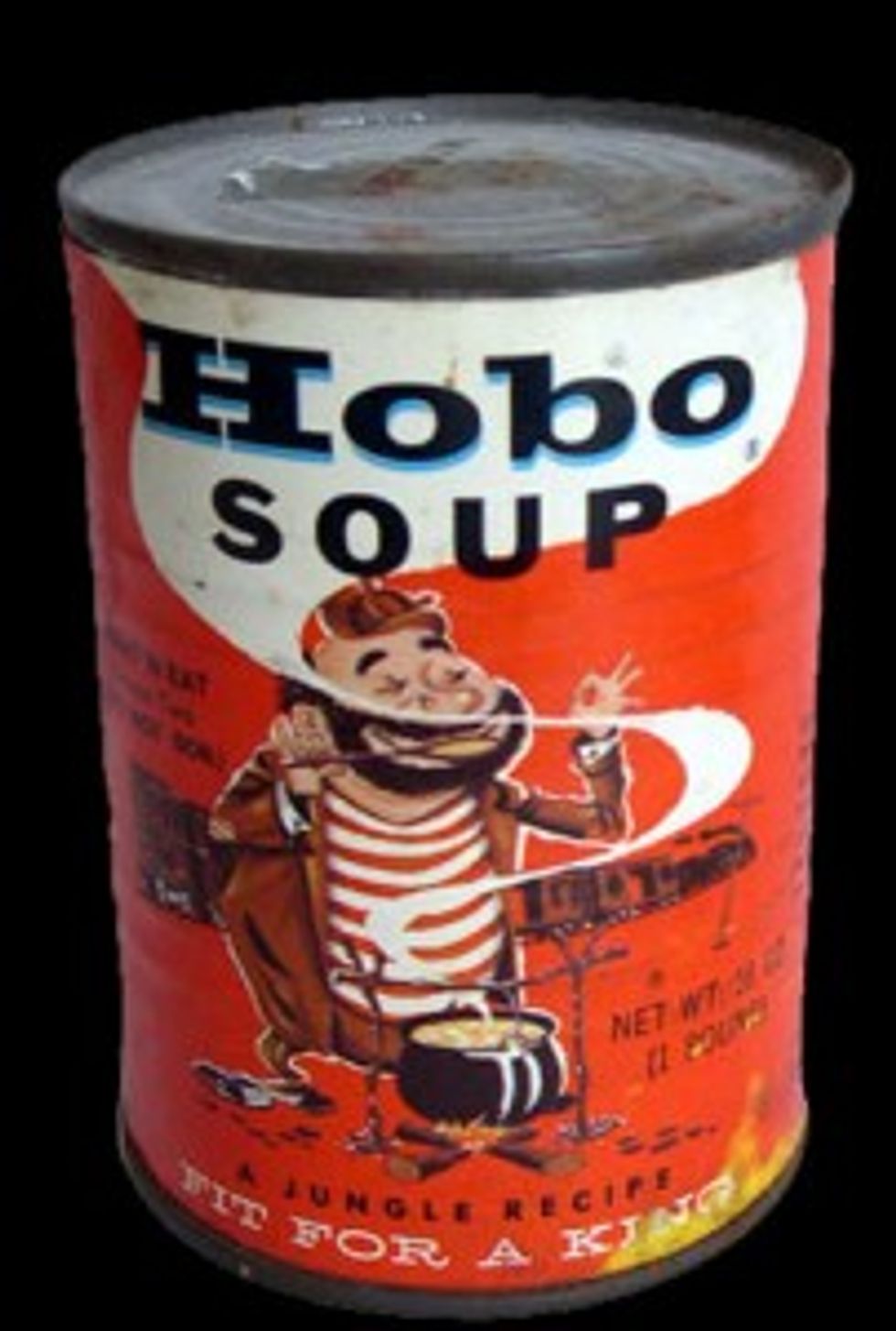 While America nervously fidgets with excitement waiting to hear all the disgusting sexytime harassment details from anew Herman Cain accuser (the press conference hasn't happened yet, but we promise, uh, it will be gross?), let's scan some of the crappy "other news" clogging up the Internet and see... oh,  hm, what have we here? "The ranks of America's poor are greater than previously known, reaching a new level of 49.1 million," says a new revised census report. UGH, QUICK, BACK TO THE HERMAN CAIN TAB.

The U.S. Census Bureau nerds got their new number, up by nearly 3 million from September's official report, by revising their crappy old formula to finally include things like, UH, "health care costs" and "transportation." And just like that, millions more poor filthy hobos appear! IT'S MAGICK.

Broken down by groups, Americans 65 or older sustained the largest increases in poverty under the revised poverty formula -- nearly doubling to 15.9 percent, or 1 in 6 -- because of medical expenses that are not accounted for in the official rate. Those include rising Medicare premiums, deductibles and expenses for prescription drugs.

Working-age adults ages 18-64 also saw increases in poverty -- from 13.7 percent to 15.2 percent -- due mostly to commuting and child care costs.

This new number also now includes ameliorating factors like government non-cash aid like food stamps and housing assistance, without which the total would be even monstrously more enormous! Hooray, for capitalism! [RadarOnline/AP]