Republican Governors Are So Bitter About Palin 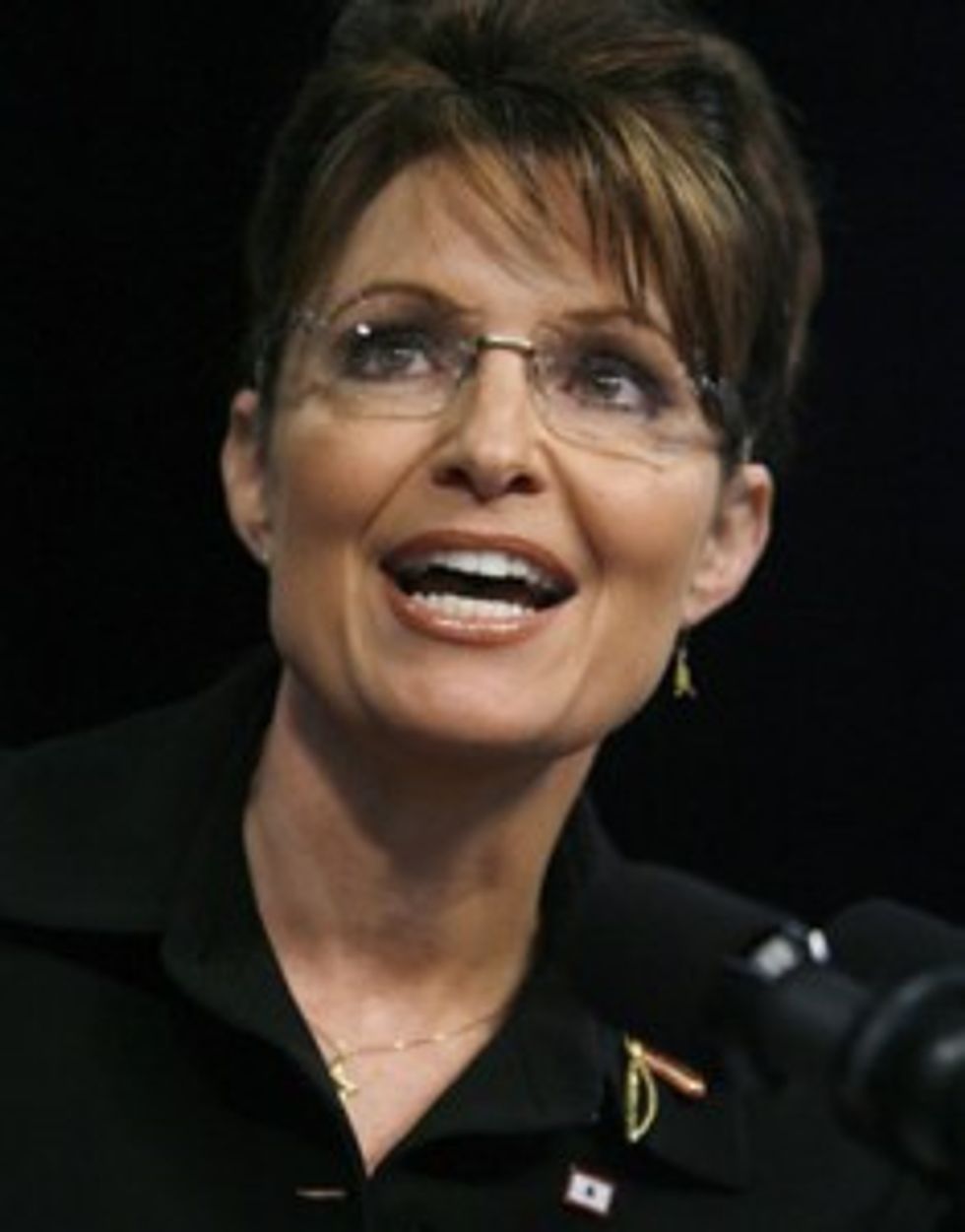 It looks like Sarah Palin is ruining the caliente Miami vacay for all the other Republican governors, and they just hate her for it. Mostly it was Thursday'slinguistics-defying speech, which some anonymous Republican governors have correctly deemed retarded. They say Palin has been selfishly "sucking up all the media oxygen," which is against the rules of Beach Week, and that she should not appear to be in any leadership position. Oh, and no Beach Week hook-ups count. Former Party Chairman Haley Barbour said the media has plenty of oxygen for all Republican governors to suck, etc., and dismissed the notion with a charming confederate epigram, as is his wont. [CNN Political Ticker]