Republicans Are Terrible At The Internet, PolitiFact Kills Irony, And Other News You Can Maybe Use 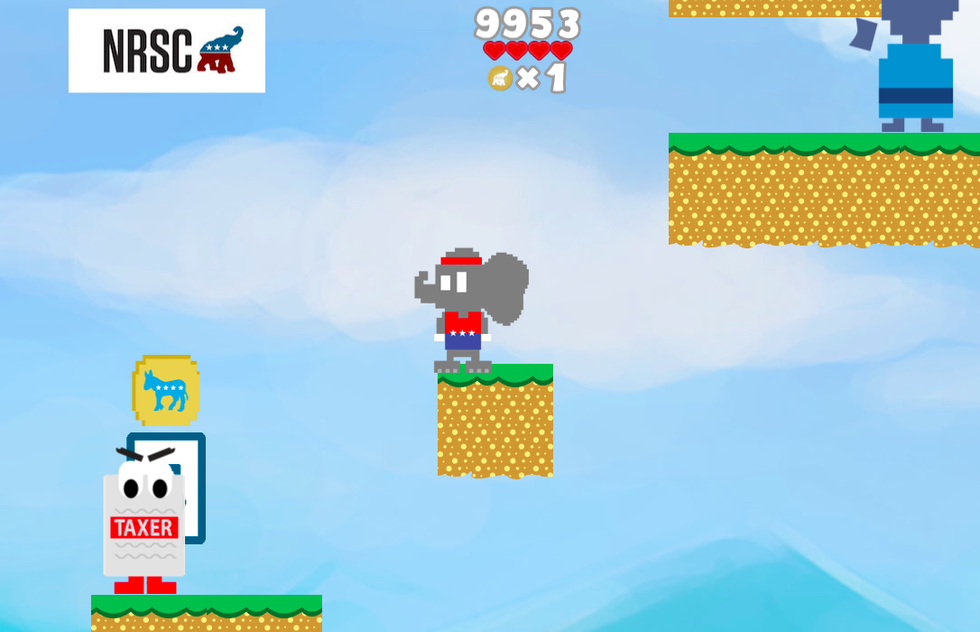 Good morning, sunshines! Want to know what you missed while you were sleeping? Too bad, we're going to tell you anyway.

So what points would you like to make today, stupid or otherwise?