Republicans Are Terrified Of Tim Kaine 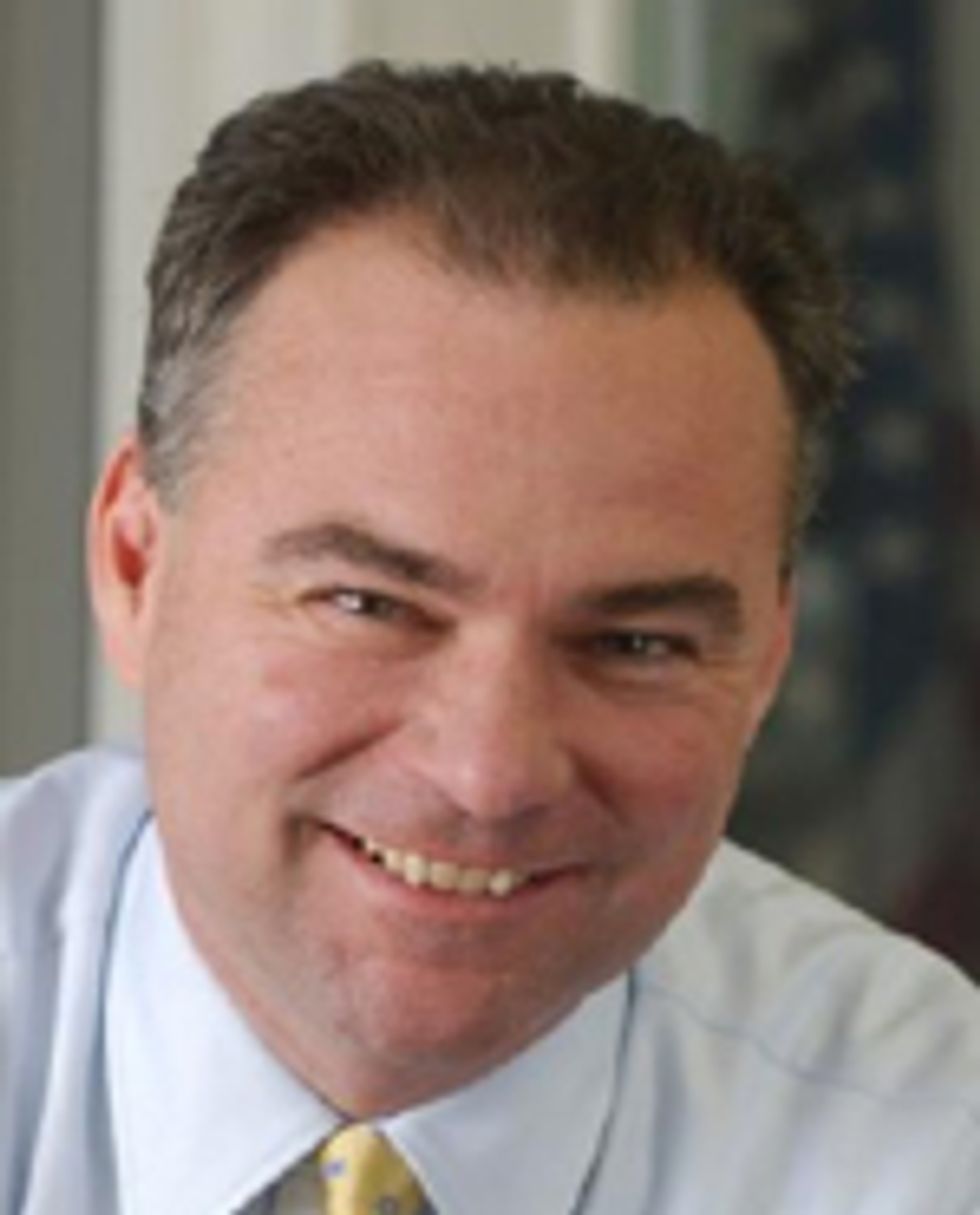 This is how far the Republican party has fallen: just a short time ago its leaders were a swaggering Texan who vowed to bomb the living shit out of any nation that dared to look at us sideways, and a vampirical warlock who practiced his dark arts from the basement of the Naval Observatory. Now the party has no leaders and they are scared witless by the innocuous and mild-mannered new DNC chairman.

Tim Kaine, really! This guy is about as frightening as a junior high school guidance counselor, or a reference librarian. And yet Republicans quake in their boots:

Since Kaine will be a constant and close adversary, a sparring partner on the Sunday political talk shows and a competitor for the attention of the public and the press, the notion that the next RNC chair must be an effective communicator is gaining traction among some party members.

Given Kaine’s profile as a sitting governor and a one-time contender for the vice presidency, Republicans say their new chairman will have to show some serious presence on the air – fast.

OOOOH YES, Tim Kaine is a scary, scary man! He has a working-class haircut and everything!

The real problem for the Republican party, as they search for their next chairman, is that they have no choices except a buffoon who comments on Fox, a buffoon who used to run Ohio, a buffoon who has already been running the party badly for a year, and a couple of nobodies who are also, presumably, buffoons.