Ricin Letters Might Have Been Clumsy Frame-Up, Script Treatment For Coen Brothers Movie 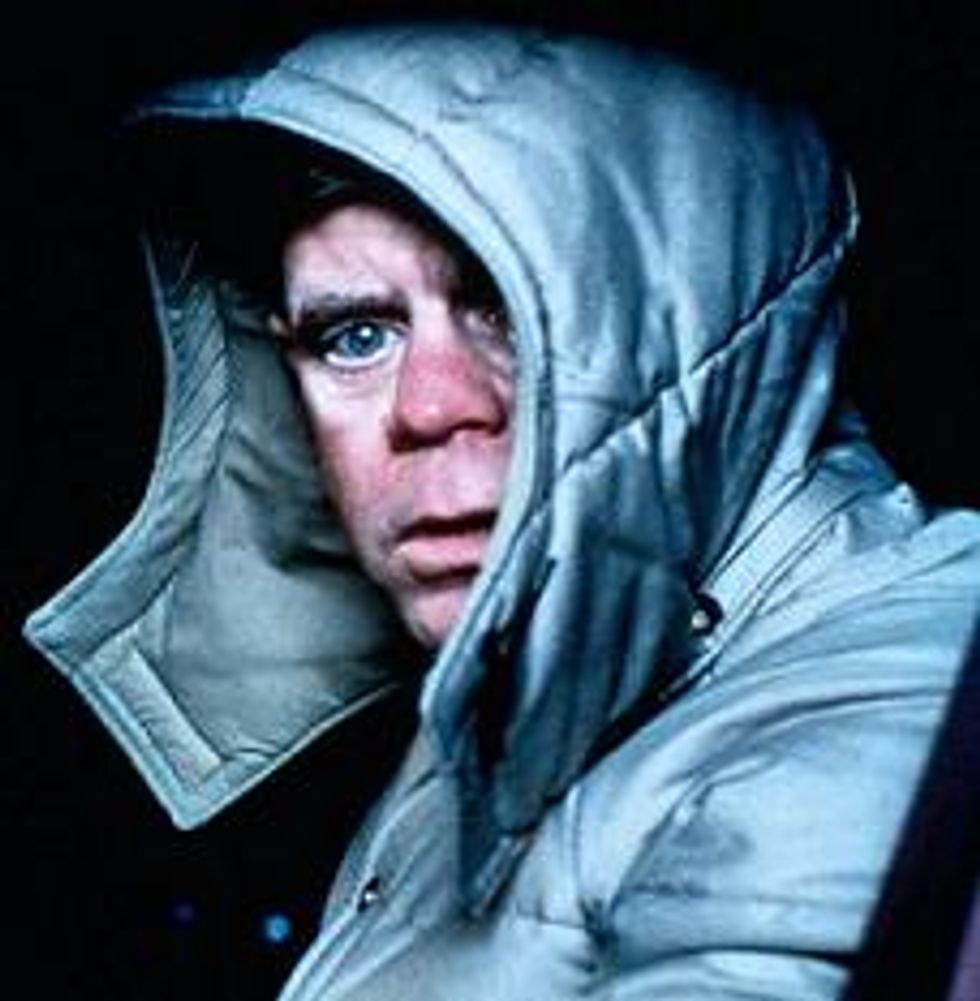 Remember last week when someone mailed a letter containing ricin to President Obama and a Mississippi senator, and it was only about thetenth-most-interesting story going on at the time? And then the guy accused of doing it, Paul Kevin Curtis, turned out to be nuttier than a bag of nuts? And then the cops released the erstwhile Elvis impersonator/Ted Nugent fanboi/accused assassin-by-biological-warfarer? Well, now the cops have arrested Curtis' sworn enemy in the matter, and it turns out that new suspect Everett Dutschke is also a super-stand-up guy. Wait, did we say super-stand-up guy? We meant an accused pedophile that on his best days is still loopier than Lindsay Lohan on a Sunset Strip club crawl.

Curtis came to the attention of the authorities because the letters sent to President Obama and Mississippi Senator Roger Wicker were signed “I am KC and I approve this message,” a sign-off Curtis apparently uses on social media and also on his barely literate, paranoid screeds about what happens to a Regular Guy When He Stumbles Onto a Conspiracy. When we first read that yr Wonkette thought “What a moran, signing his own initials to the threatening letters!” Now we think “What a moran, trying to frame someone else by signing the guy’s initials to the threatening letters!”

HuffPo has a rundown on the origins of a feud between Curtis and Dutschke, which may have escalated from a couple of small-town Mississippi nutbars flinging poo at each other on Facebook to something written by the unholy love child of William Faulkner and Christopher Buckley, and which we will now excerpt at length because it is easier than trying to make sense of this mess:

Curtis said he's not sure exactly what led to the bad blood. It involves the men's time working together, a broken promise to help with a book by Curtis and an acrimonious exchange of emails, according to Curtis.

The two worked together at Curtis' brother's insurance office years ago, Curtis said. He said Dutschke told him he owned a newspaper and showed interest in publishing his book called "Missing Pieces," about what Curtis considers an underground market to sell body parts.

But Dutschke decided not to publish the material, Curtis alleged, and later began stalking Curtis on the Internet.

Dutschke said Monday "I've known he was disturbed for a long time. Last time we had any contact with each other was at some point in 2010 when I threatened to sue him for fraud for posting a Mensa certificate that is a lie. He is not a Mensa member. That certificate is a lie."

Curtis acknowledges posting a fake Mensa certificate on Facebook, but says it was an online trap set up for Dutschke because he believed Dutschke was stalking him online. He knew Dutschke also claimed to be a member of the organization for people with high IQs. Dutschke had a Mensa email address during a legislative campaign he mounted in 2007.

So to recap, in the case of the ricin-laced letters mailed to the President of the United States, the FBI has cleared the former insurance salesman/Elvis impersonator/paranoid weirdo who thinks there must be a sinister reason for the presence of body parts in a hospital morgue, and the feds are now focused on his arch-nemesis, a former insurance salesman/martial-arts instructor/failed politician/alleged pedophile who was just three weeks ago indicted on charges of fondling three different kids aged 7 to 16. Mississippi, everyone!