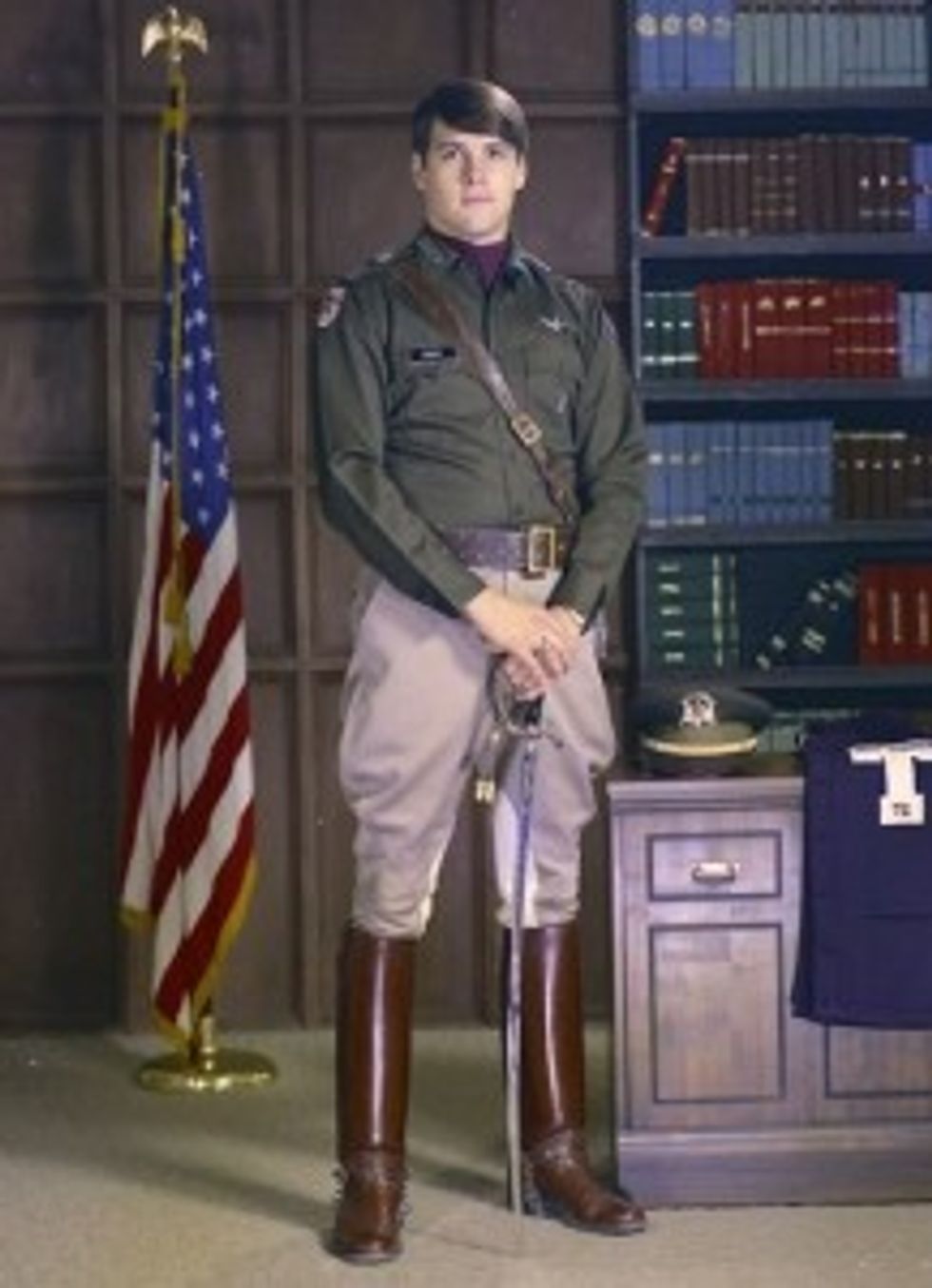 Opiate-devouring Texas Gov. Rick Perry is joining his friends Bobby, Scott, Nikki, and Bat Boy in choosing to reject the federal government's Medicaid expansion. He can do thisthanks to the Supreme Court handiwork of Burkean minimalist St. John Roberts, whom all liberals must love and respect eternally for only gutting half of Obamacare for no reason. This would leave 1.3 million in Texas, a state that proudly persecutes its poor, for fun, without access to medical coverage.

From the Texas Tribune:

The U.S. Supreme Court has ruled that states — even Texas, which has the country's highest rate of the uninsured — may not be punished for opting out of the Medicaid expansion. On Monday, Perry called it the equivalent of adding more people to a sinking Titanic.

A lucid comparison, too: providing 1.3 million people access to medical care with the federal government picking up 100% of the bill for the next half-decade and 90% indefinitely is precisely like making the decision to kill more people.

But surely the White House has had a plan all along to prevent wingnut governors from making this exact move, yes?

Hours after the Supreme Court upheld President Barack Obama’s health law on Thursday, but made its Medicaid expansion optional, senior White House officials were asked by a reporter how they would entice states to participate.

They laughed. It seemed almost inconceivable to them that states would opt out. After all, the federal government will be paying the entire bill for three years for the expanded health insurance program for the poor, from 2014 to 2017, and then picking up at least 90 percent of the costs after that.

Ha ha ha. They would never do that. They would never hold the debt ceiling hostage, either, and they would never do [any insane shit that they've gone ahead and done at every opportunity over the last couple of years while Democrats complain ineffectually about how mean it is.] Besides, the hospitals! The American Hospital Association will raise all sorts of hell in these states that reject the Medicaid expansion. And then the wingnut governors... will just ignore them and do it anyway.

The White House should draw up a plan on this.