Robert Bork Finds Out if God Is A Strict Constructionist 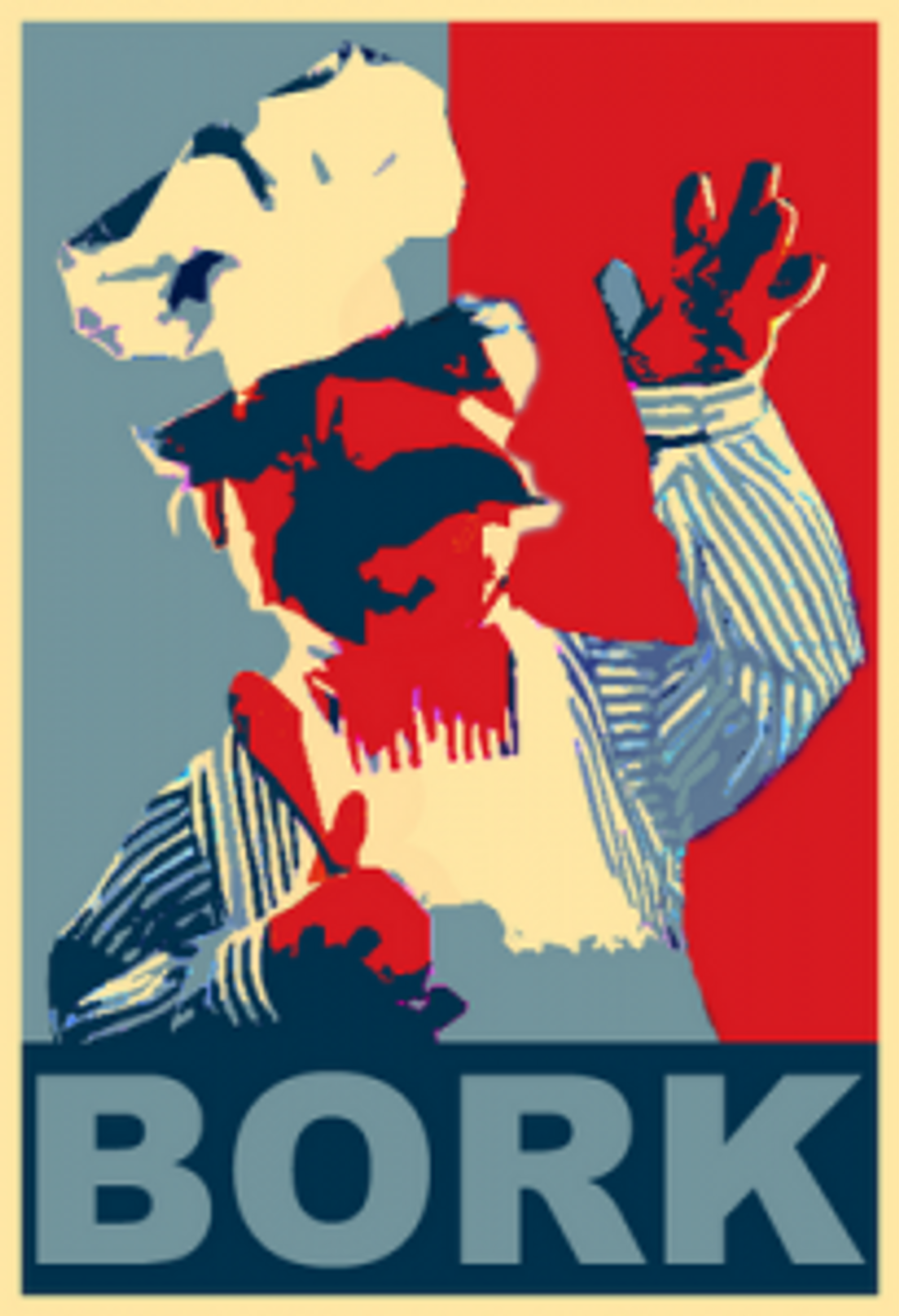 Robert Bork, the partisan hack who finished carrying out Richard Nixon's"Saturday Night Massacre" in 1973 (after two other men with actual character resigned rather than cooperate), helped to make the intellectually bankrupt notion of Constitutional "originalism" a staple of mainstream conservatism, and went on to fail to win confirmation to the Supreme Court, has died at the age of 85. According to leading experts, the 1987 Senate hearings on Bork's confirmation marked the crucial point at which modern American political discourse began to irreversibly go into the shitter.

Always more useful to the Right as a symbol of victimhood at the hands of liberal perfidy than for actually accomplishing anything, Bork also made the mistake of writing down many of his opinions about what he believed to be the strict limits on government enshrined in the Constitution, and then stating those opinions during his confirmation hearing. This serious error in planning made it fairly easy for Democrats to whip up opposition to his views by directly quoting them, which helped usher in the modern era of nominating only ciphers like Clarence Goddamn Thomas, whose views are generally in line with the president's, but not available for quotation or even discussion during confirmation hearings. Any public utterances by SCOTUS appointees must therefore be sifted for portents of judicial madness, such as how Sonia Sotomayor's "wise Latina" remarks indicated her intent to cede all of Aztlan to Mexico and to enslave all white people.

Bork is also notable in these parts for having won Wonkette accolades for a 2005 letter to the Wall Street Journal in which he took issue with "activist bartenders:"

What counts in mixology is the “original understanding” of the martini’s essence by those who first consumed it. The essence remains unaltered but allows proportions to evolve as circumstances change. Mr. Felten’s “near-perfect martini” is the same in principle as the “original-understanding martini” and therefore its legitimate descendant. Such latter-day travesties as the chocolate martini and the raspberry martini, on the other hand, are the work of activist bartenders.

Then-editrix Ana Marie Cox said that the letter proved "that everyone is allowed at least one redeeming quality," and we are inclined to agree that this may indeed have been it.

Check out Wonkette on Facebook and Twitter and even on Tumblr. And if the name "Bork" makes YOU think of plastic fast-food eating utensils, Doktor Zoom is on Twitter, also, too.