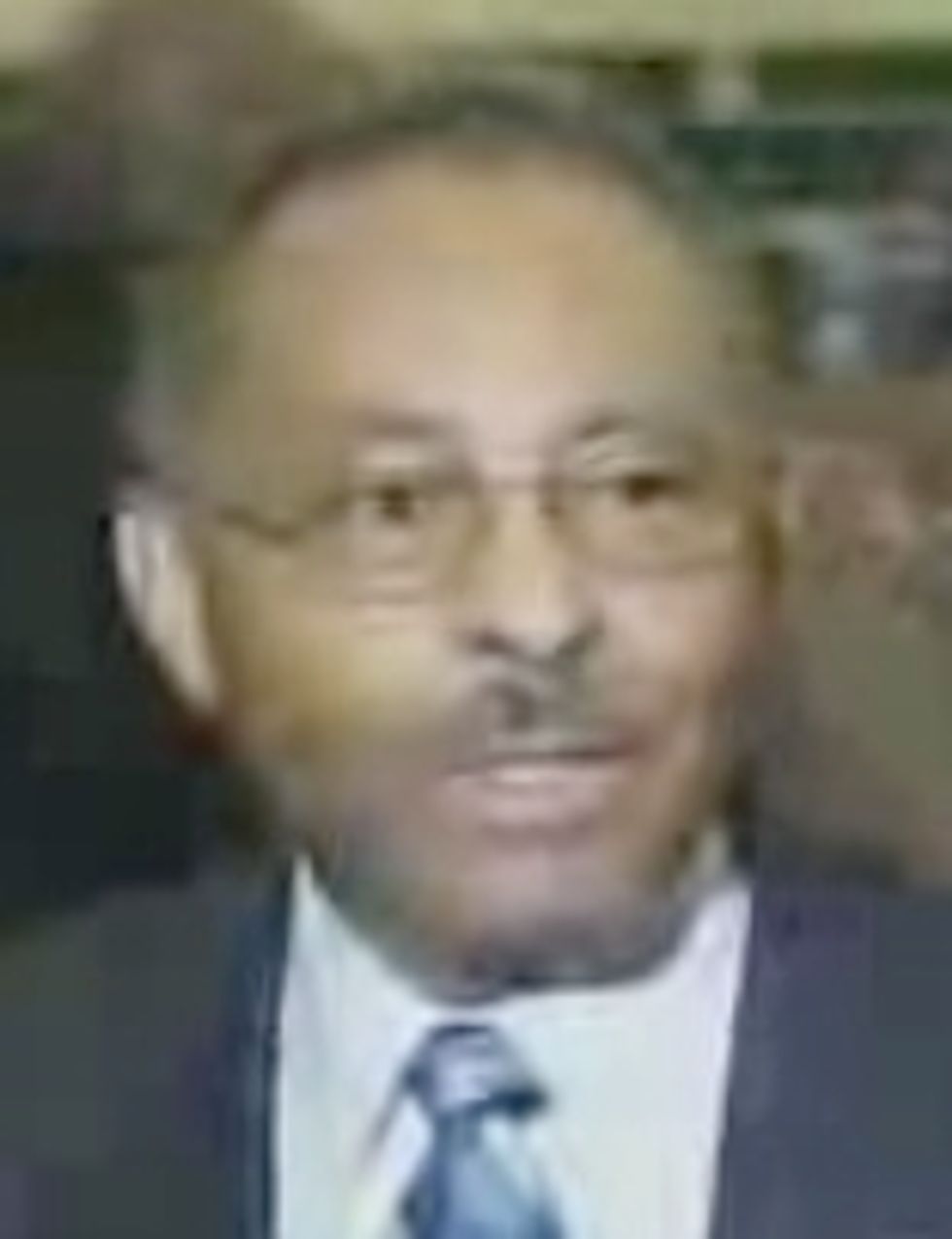 "SCANDAL MUSHROOMS," reports theChicago Sun-Times, and indeed, this scandal is off the hook, mushroom-wise. Latest revelation: "The son of embattled Sen. Roland Burris is a federal tax deadbeat who landed a $75,000-a-year state job under former Gov. Rod Blagojevich five months ago." Well that just shows how very generous the former governor was, giving out jobs to anyone named Burris and never asking anything in return. [Chicago Sun-Times]