Romney Advisor to CNN: Mitt Is as Steady as an Etch-a-Sketch 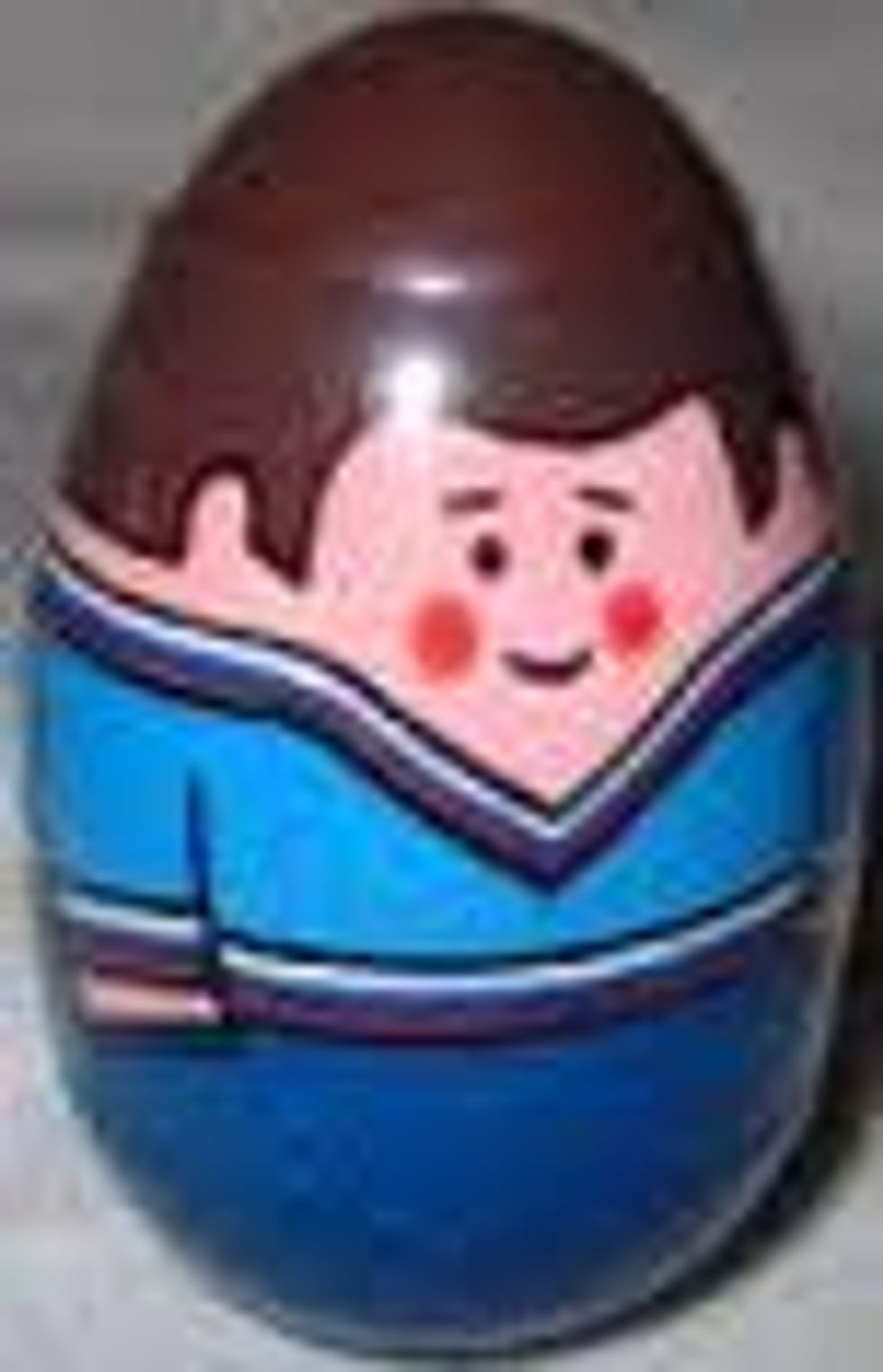 HOST: Is there a concern that Santorum and Gingrich might force the governor to tack so far to the right it would hurt him with moderate voters in the general election.

FEHRNSTROM: Well, I think you hit a reset button for the fall campaign. Everything changes. It’s almost like an Etch A Sketch. You can kind of shake it up and restart all of over again.

To what else could Fehrnstrom have compared Romney's firmly held principles and beliefs?