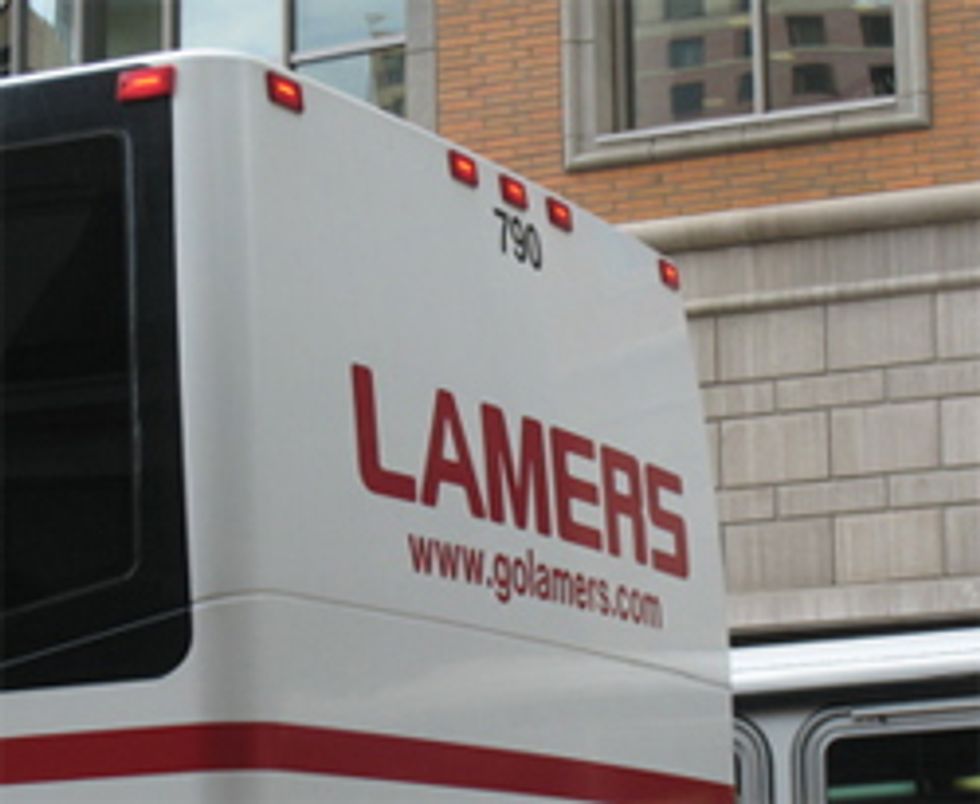 Ron Paul's very special press conference has ended and, we regret to inform, it featured no"Tournament of Losers"-style death match among the various third-party candidates he invited. He totally copped out and endorsed three third-party candidates: Ralph Nader, Cynthia McKinney, and Chuck Baldwin. He was planning on endorsing Bob Barr, too, but selfish Barr didn't want to share the blessing with his fellow losers and refused to show up. Ha ha, Bob Barr is in loser-denial. But Paul redeemed his hazy endorsement of these competing hippie agendas by revealing that Phil "Nation of Whiners" Gramm tried to force him into endorsing John McCain. And somehow Paul fended off his heroically persuasive powers!

Because if a rich, condescending fascist with a record of ruining Ron Paul's political advancement couldn't convince Ron Paul to support John McCain, no one could:

Paul said the request came from Phil Gramm, the former McCain adviser and ex-senator whom the campaign jettisoned after he said the country was a "nation of whiners" about the economy. Gramm defeated Paul in the Republican primary for the Senate in 1984.

Speaking to reporters at a news conference, Paul said Gramm called him this week and told him, "You need to endorse McCain." The Texas congressman said he refused.

Jesus, that's just embarrassing. Not only does this reinforce Gramm's image as a complete loser (maybe he should start a third-party bid too!), but now we have evidence that he's still an operative for the McCain campaign after he supposedly stepped down. And they're giving Gramm the most important tasks, to boot! Trying to curry favor with Doctor Congressman Ron Paul, the Martyr Who Lived!

For perspective, the AP neatly sums up Ron Paul's importance in the most comically true sentence we've ever read: "Paul won no primaries in the Republican nomination contest but developed a strong following on the Internet."

Paul says he turned down appeal to endorse McCain [AP]