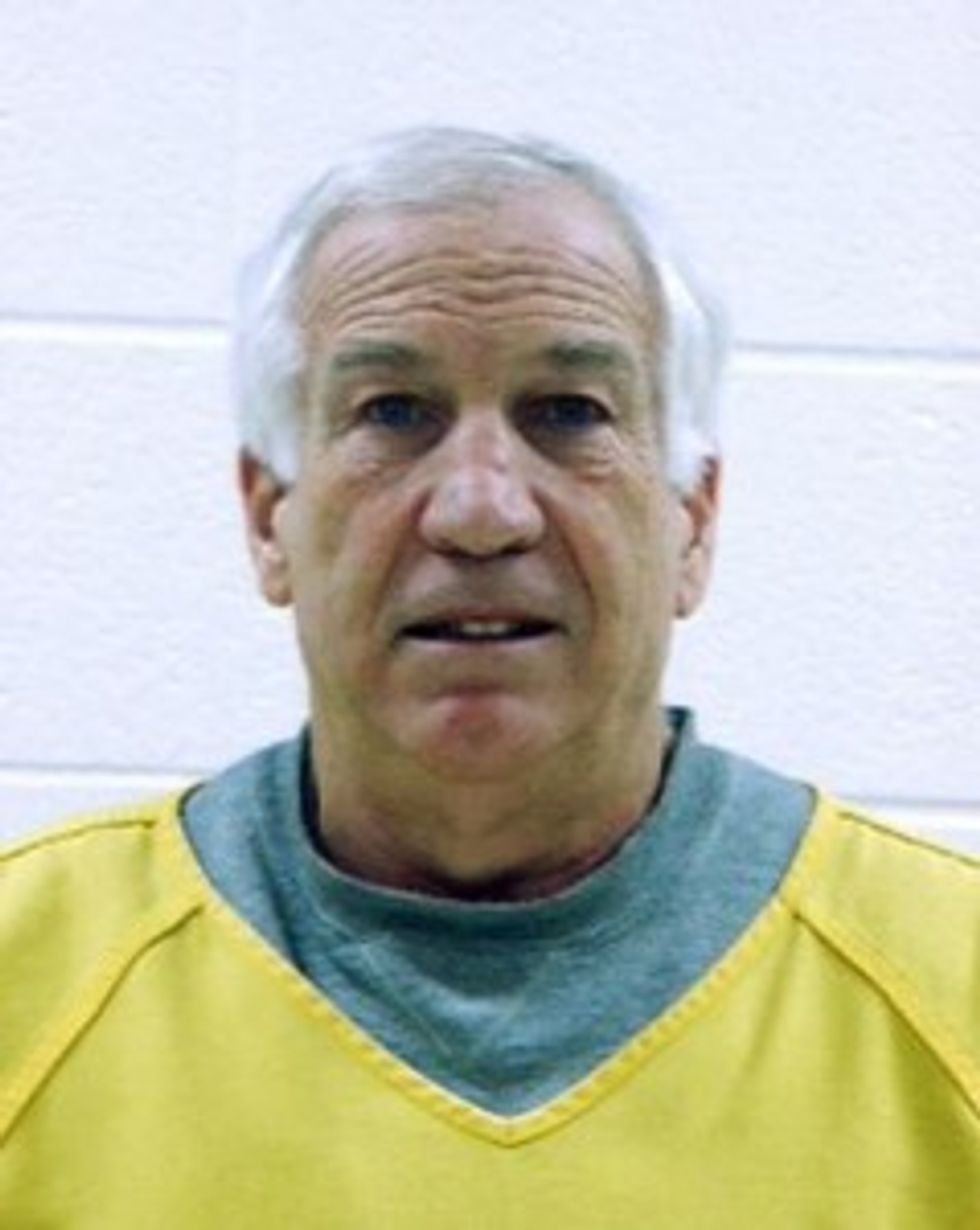 Michael "The Other One" Reagan has an eloquent column out today in"The Cagle Post" and it is so thoughtful and wise! Basically, Barack Nobama is Jerry Sandusky, child-raping Latinos, by changing immigration enforcement priorities for DHS and ICE.

Now he’s doing to Latinos what Penn State coach Jerry Sandusky allegedly did to the children of Pennsylvania — using and abusing them. With his short-sighted politicking, Emperor Obama has hurt the Latino cause in the long run.

Got it, Barack Obama is (ALLEGEDLY!) raping children in their bottoms, by letting them stay in the homes they grew up in so long as they are the world's best children, have never ever ever been in trouble, and go to either the military or college. You can see how that is totally the same thing!

Your Editrix once watched Michael Reagan keynote an Eagle Forum dinner, and the whole time he just told sad-sack stories about how his parents liked the other kids better because of how he (Michael) was adopted. It was mildly discomfiting! There he was, a grown man in his 40s probably, dining out on the cold-heartedness of his sainted (adopted) father and (adopted) stepmother.

And now national treasure Michael Reagan will continue getting wingnut welfare forever, thanks to the name of the parents he totally hates. [Cagle, via MediaMatters]