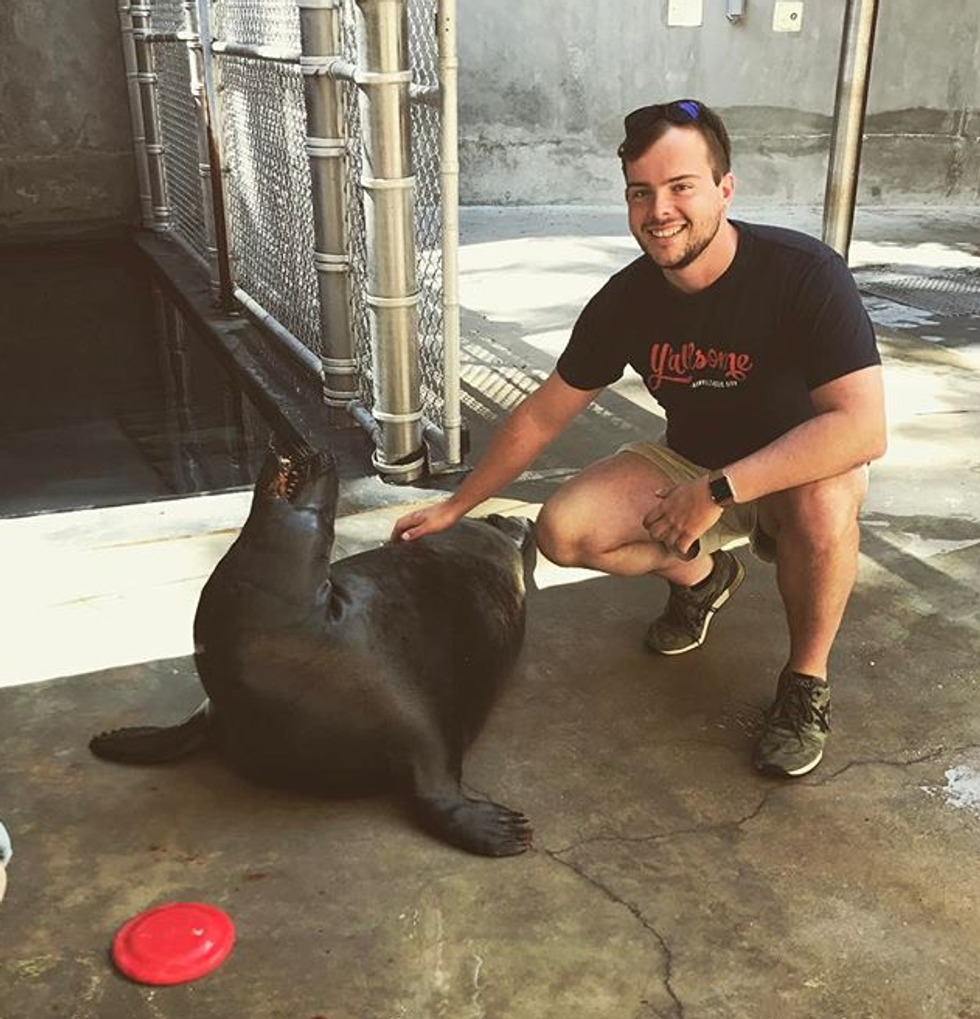 Whatcha doin' Roy Moore? Has the Lord told you to concede to Doug Jones yet, or is the Lord still playing the Quiet Game?

Nah, that is not what Roy Moore is doing. He's been begging for money for an "Election Integrity Commission," to find all the black ladies who traveled from Arkansas and Mississippi and France to VOTER FRAUD HIM, thus denying the Senate what it always wanted for Christmas, a guy no person in their right mind would leave alone with a 13-year-old girl.

And Think Progress notes that Moore's been doing some Facebooking lately, just to make sure Alabama voters are aware of the really important issues going on. There was a link about a guy who TOTALLY DID voter frauds, except for how Alabama's Republican secretary of State looked into it, and found out the guy did not do voter frauds. There was another link from trusted journalism website WorldNetDaily about how Doug Jones only "won" because of the Muslim Marxist Black Latinos, which is obviously illegal, because God told Roy Moore in a wet dream one time that brown people are yuck.

And then there was another link! Was. It's now been deleted, but luckily, internet websites of higher quality than WorldNetDaily caught it and screengrabbed it before it went down. It went to an article in The Advocate about Roy Moore's sweet and nice and cute gay son. We hope Towleroad won't mind if Wonkette borrows this screengrab:

APPALLING! Has Roy Moore not clearly said throughout his career that he does not approve of the gaymosexuals and their queer-actin' ways? And now Alabama has gone and picked a Democrat senator named Doug Jones who hasn't even sent his pervert son to a concentration camp! Look at Carson Jones right there, being a gay who is "thrilled" his dad won the Senate race! (Cute guy! Would date!)

Now, we do not know why Roy Moore deleted this Facebook post. Maybe he was shit-house drunk of the spirit of the Lord when he posted it, and woke up the next morning full of regret. Or maybe it was the comments, because they were GODFUCKINGAWFUL. Comments like these:

"Shame they slander a great Alabamian Judge Moore and then the sick left winner shows its perversion," stated one commenter.

"Obviously Jone’s [sic] was an absent father for his son to be a homosexual, if the election continues as is he won’t be much of a Senator either," another Moore follower wrote.