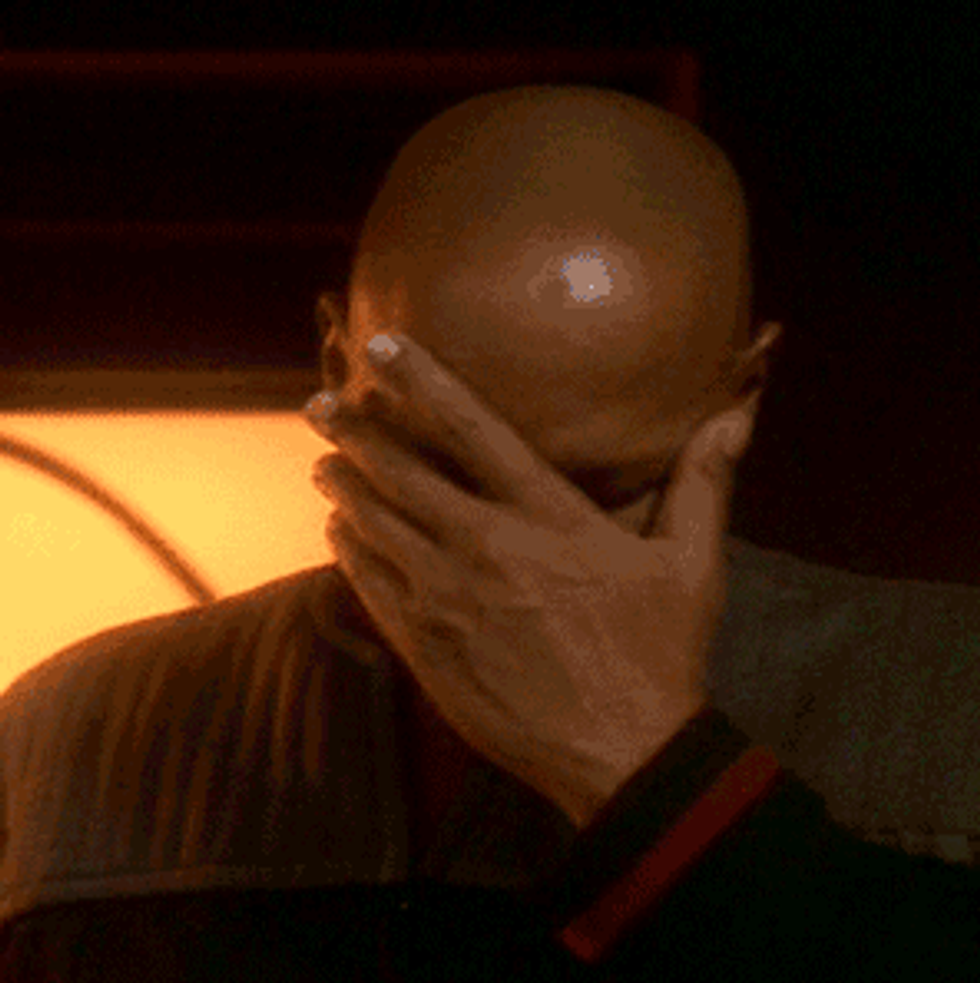 If the state legislatures are the laboratories of democracy, hyper-local political bodies are the petri dishes of blindingly stupid petty misguided god-knows-what kind of governing system, and it is just shooting paramecium in a barrel, really. But then a story so great, so dumb, so perfect, so Wonktacular comes along, and holy crap city councils we just can't quit you.

Let's visit with the Town Council of Woodland, North Carolina, where they have just rejected a solar farm. Not because they're all pro-fossil fuels (though let's face it, they probably are). Not for economic reasons (though let's face it, they probably don't want to spend the money). No, they rejected a solar farm because their residents don't really understand how the sun works.

[Resident] Bobby Mann said he watched communities dry up when I-95 came along and warned that would happen to Woodland because of the solar farms.

“You’re killing your town,” he said. “All the young people are going to move out.”

He said the solar farms would suck up all the energy from the sun and businesses would not come to Woodland.

You know, you could probably go find an average three-year-old toddling down the street and ask him or her if you can accidentally suck up all the sun and even said three-year-old would probably look at you like you were the biggest idiot on God's green sun-kissed earth.

Just in case you were thinking that Mr. Bobby Mann was an unusually virulent strain of stupid over there in Woodland, let's introduce you to Jane, his wife.

She is a retired Northampton science teacher and is concerned that photosynthesis, which depends upon sunlight, would not happen and would keep the vegetation from growing. She said she has observed areas near solar panels where vegetation is brown and dead because it did not receive enough sunlight.

She also questioned the high number of cancer deaths in the area, saying no one could tell her that solar panels didn’t cause cancer.

You know, she's probably right. No one can tell her that solar panels do not cause cancer because both Mr. and Ms. Mann are not going to be swayed by things like facts and how the sun actually works, even though the solar power company sent some poor SOB over to the council to try to explain basic science to these people, ONE OF WHOM USED TO TEACH CHILDREN SCIENCE.

[Company representative] Brent Niemann spoke about solar farms [and] said the only sunlight the panels use to generate power is that which hits them directly.

“There are no toxic materials on site,” Niemann said. “This is a tried and true technology.”

And then everyone understood and totally voted for solar panels and hahahahaha no of course not. They council voted for a moratorium on future solar farms and god help us all if these people are the future of, well. Anything really.