Sandy Hook 'Truther' Arrested Just For Harassing Sandy Hook School Staff. How Is That Even Fair? 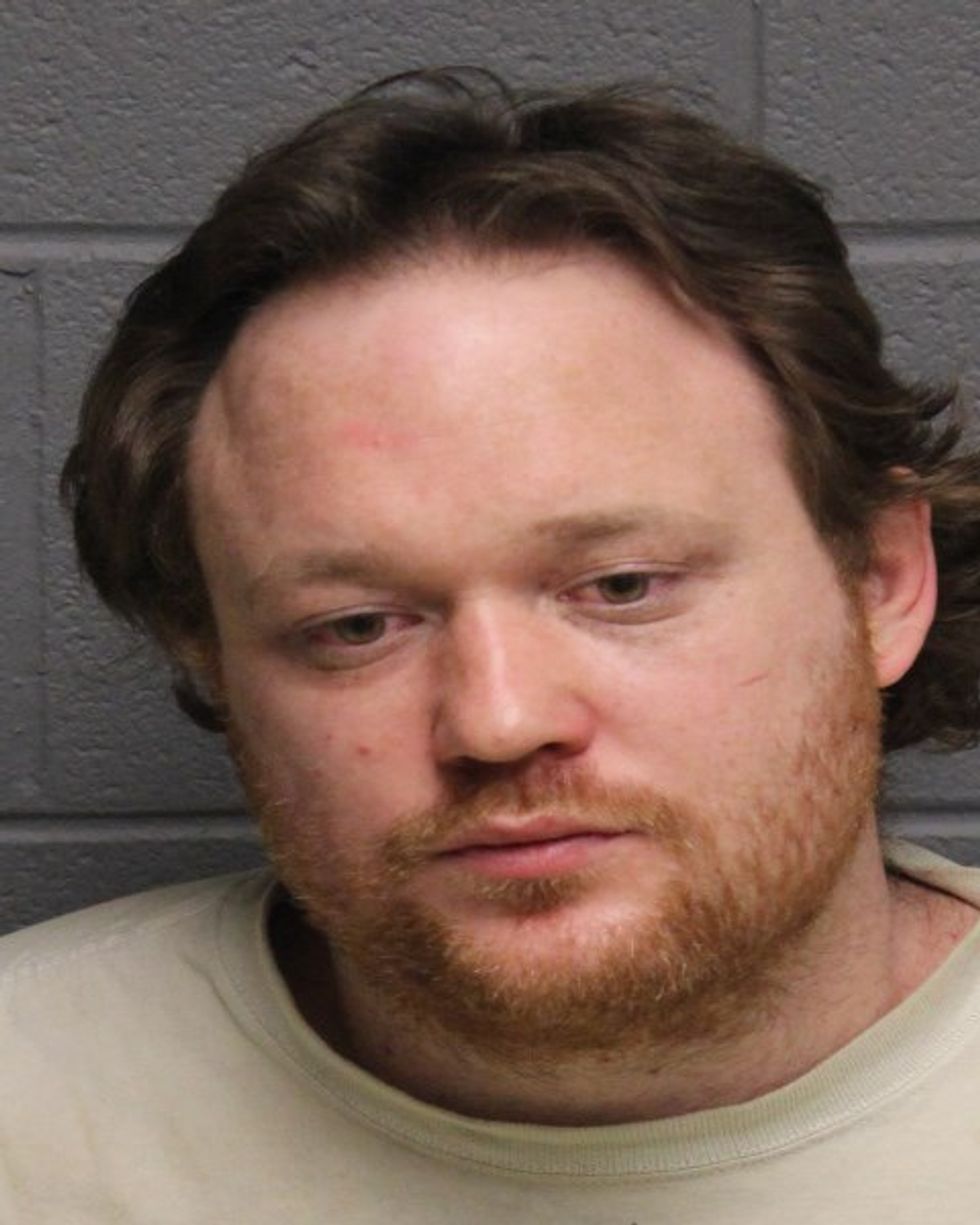 The New World Order Reptilian Overlords claimed another victim last week as brave Sandy Hook 'Truther" Timothy Rogalski was arrested Tuesday after leaving several harassing phone messages at the school's temporary new location in Monroe, Connecticut, accusing staff of complicity in making up the murder of 20 children and six staff on December 14, 2012. He later called back and spoke directly to an administrative assistant; police traced the calls to Rogalski's home. So much for Free Speach in Obama's America!

None of the calls involved threats of violence, but instead merely made harmless prank references to people killed in the massacre. It's almost as if traumatized survivors can't take a joke. TV station WFSB has more on Rogalski's witty banter:

He originally used his father's name in the first call and said he wanted to enroll a child.

"I just wanted to make sure that there was going to be no fake shooting on the day that I enrolled him," court records showed Rogalski said. "I just wanted to clarify that he wouldn't get shot by a fake Adam Lanza."

He eventually asked if Kaitlin Roig could be his teacher. Roig was teaching when the deadly shooting happened.

(Kaitlin Roig was the teacher who saved over a dozen children by barricading herself and the kids in a bathroom.) And then -- just in case you're not already doubled over laughing at how hilarious Rogalski's prank was -- he called back and spoke to a secretary at the school to tell her that his daughter would be absent. When the secretary asked for the "daughter's" name, Rogalski said "Dawn Hochsprung," the Sandy Hook principal who was killed in the attack. (If you want to get depressed, go Google her -- about half the top results are wingnut articles claiming she's alive and helping to plot other nefarious attacks on Our Freedom. And yes, some loons insist that she's visible in photos of the aftermath of the Boston Marathon bombing, which was also fake. ChemtrailsPlanet.com wouldn't lie about this). Strangely, the secretary, not having nearly as keen a sense of humor as Mr. Rogalski, hung up on him and called police.

When police came to Rogalski's home in Wallingford, the very super-sharp analytical skills that allowed him to see Sandy Hook for the monstrous hoax that it is sprang to work once again, as he exclaimed to the arresting officers, "This is because I called the school!" Always on the ball, these conspiracy guys. And once caught, he apparently kept up a stream of commentary after that, because the world must know the truth:

Rogalski rambled on to officers the entire way to the Monroe Police Department, police said, about how he believed the Sandy Hook tragedy was a conspiracy, as were the Aurora, Colo., mass shootings, the Boston Marathon bombing and the moon landing.

Police said Rogalski accused the officers in the car of being with a secretive government agency and that, "We were going to take him to a field and shoot him," police reported.

In court on Wednesday, Rogalski told Judge Robin Pavia that there was no reason to get all het up over a few phone calls. "I don't think what I did was so horrible ... I spent a night in jail and I thought it would be dropped." The judge didn't agree with his sense of humor, and ordered him held on $50,000 bond and to undergo a psychological evaluation. Rogalski also explained to her that it was no big, really: "I know I may have offended people, but they were words, and I made no threats. I wasn't going to do anything," he said.

And now he gets to be a martyr and hero for the absolute worst conspiracy theory wingnuts around, Sandy Hook Truthers. These people are so scummy that 9/11 Truthers consider them just a little too disreputable. (And dear god, are we ever looking forward to the deleted comments on this piece!)

Timothy Rogalski has been charged with five misdemeanor harassment counts and one count of disorderly conduct.

If any such person even exists, of course.