Sarah Palin Is NOT Afraid To Discuss Levi Johnston With A Pejorative Reference To His Own Alter-Ego (?) 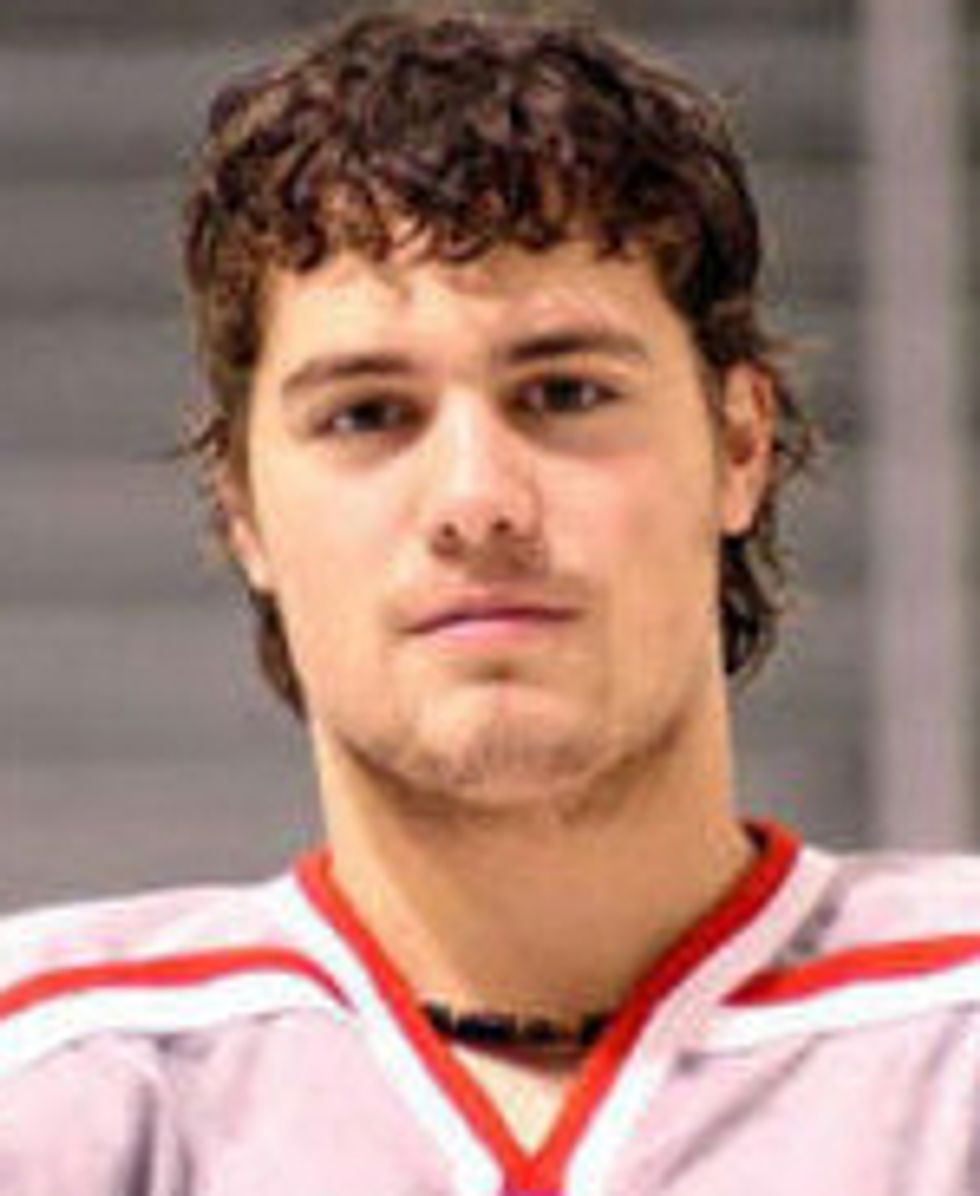 Hey Mr. Levi Johnston, you better WATCH OUT because Sarah Palin as a new very hurtful nickname she will begin calling you! It is "Ricky Hollywood," for reasons! Reports Ben Smith: "Asked by Oprah about Levi Johnston, Palin, R-Alaska, responded: 'I don't think a national television show is the place to discuss some of things he'd been doing and saying.' She continued: 'By the way, I don't know if we call him Levi -- I hear he goes by the name Ricky Hollywood now, so, if that's the case, we don't want to mess up this gig he's got going…. Kind of this aspiring, aspiring porn -- the things that he's doing. It's kind of heartbreaking.'" Smith with the etymology after the jump.

So POLITICO, with its signature Watergate investigative Nexis journalism, figures out "Ricky Hollywood" is a reference to a totally obscure Daily Beast column from June, in which Tank Jones, Levi's William Safire + Meg Stapleton, is like, "Levi's so Hollywood we're going to call him 'Hollywood.'" Specifically "Ricky Hollywood":

Just so you’re clear, when Levi Johnston is in L.A. with Tank and running around shopping with a reporter, trying on sequined jackets and pink fedoras and wearing bedazzled T-shirts that say “Go Girl” on them, that’s not Levi you’re seeing.

“What we did was, we came up with an alter ego, Ricky Hollywood,” explains Tank. “Ricky Hollywood would iron his shirt.” Levi looks at Tank and raises his eyebrows. “Yeah, right!” he says. “OK, well, I’d iron it. He doesn’t know how to iron.”