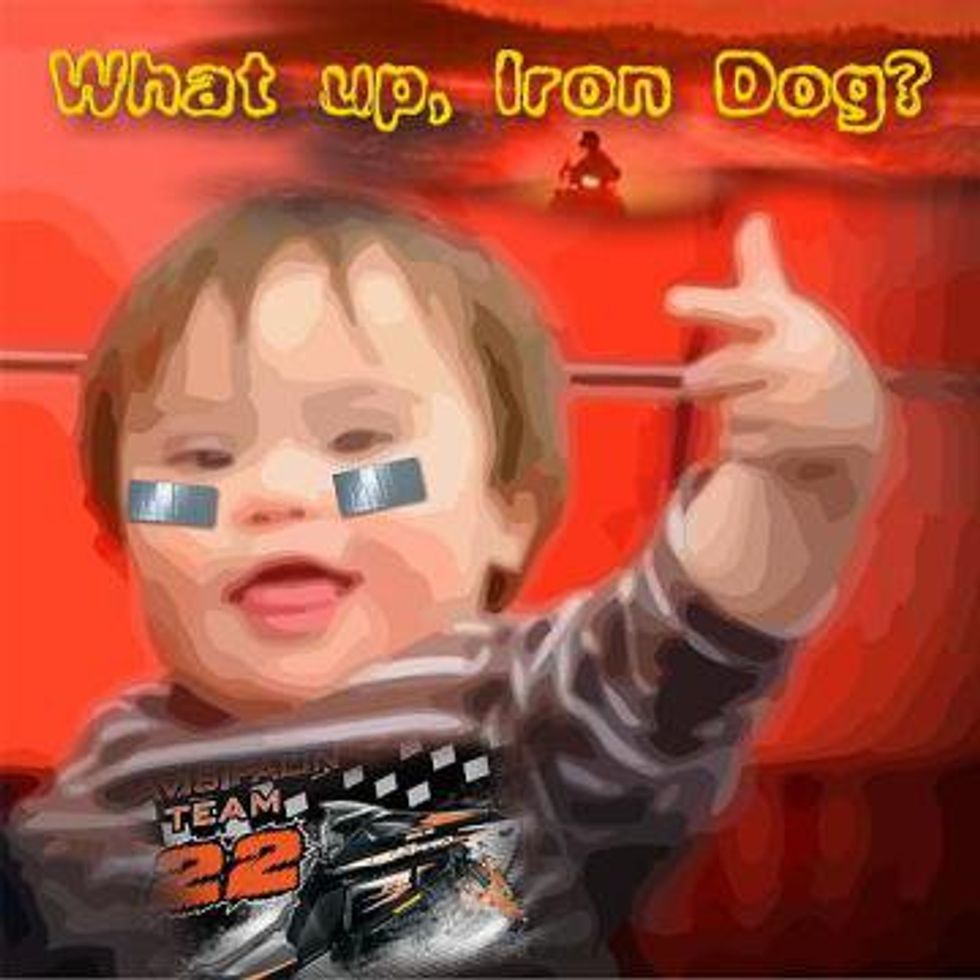 Yesterday, your Wonkette uncovered a private Facebook account registered to what is (or what was at one time) Sarah Palin's private e-mail address. Last night, she took to her public Facebook page to refute its authenticity. "On a side note, there’s always buzz about fake Sarah Palin Facebook and Twitter accounts. Please know that this is my only authentic Facebook account and SarahPalinUSA is my only authentic Twitter account. Pay no attention to the fake accounts and their fake messages." Which is a pretty convenient way of denying things without having to answer any questions about it. Why was "Lou Sarah" registered to her personal e-mail address, and why is the account listed as being friends with her brother and hercousins? Well, she's not willing to comment to reporters on that. UPDATE: The "Lou Sarah" account has been taken down.

Does Sarah Palin ever explicitly say in this message that she never set up a profile under the name "Lou Sarah"? No, of course she doesn't. But she seems to hope that implicitly lumping it in with fake Facebook and Twitter profiles will make the embarrassment go away.

Palin has yet to comment on the accusations in her former aide Frank Bailey's book at all. But when you read the manuscript, you get the image of a woman who is so aggressive in tamping down any rumor about her or her family that she plays a little hard and loose with the facts. It's not a surprise the Lou Sarah account is still up. If she just says it's not hers, why would she have to take it down and admit it? UPDATE: Somebody just did take it down. Seems like the facts required a little scrubbing for the poor "Lou Sarah" account.

Instead of you reading about any of this week's allegations, Sarah Palin would much rather you get your news directly from her. So she posts photos of some snowmobile race her husband is in. Including this: