Scalia: If States Can Resrict Those Freed Slaves, Then Why Not Messicans? 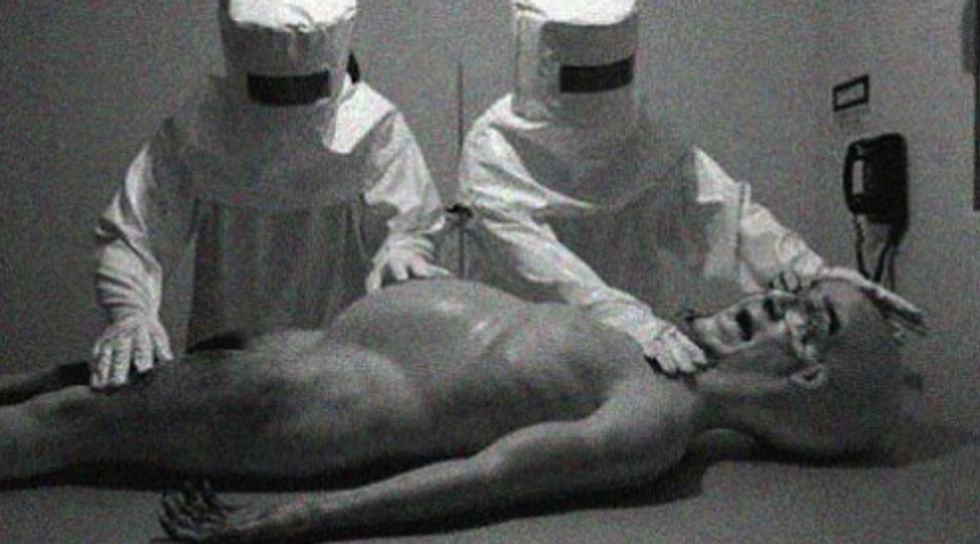 The Supreme Court conducted a vile smear against the noble state of Arizona todayby shooting down most of SB 1070, the law that restricts illegal Mexicans from existing. Our old pal Antonin Scalia, writing the dissenting opinion, simply didn't care for his peers' decision. As Scalia sees it, states = sovereign, so states can do whatever they want, however they want it, to keep the filthy Mexicans outside looking in. Where is the problem? Southern states did this all the time with freed slaves, so why can't they do it with the taco people?

This will go down as one of the great highlights of Scalia 2.0, now featuring more anti-black people precedent:

Notwithstanding "[t]he myth of an era of unrestricted immigration” in the first 100 years of the Republic, the States enacted numerous laws restricting the immigra tion of certain classes of aliens, including convicted crimi­nals, indigents, persons with contagious diseases, and (in Southern States) freed blacks. Neuman, The Lost Century of American Immigration (1776–1875), 93 Colum. L. Rev. 1833, 1835, 1841–1880 (1993). State laws not only pro­vided for the removal of unwanted immigrants but also imposed penalties on unlawfully present aliens and those who aided their immigration.^2 Id., at 1883.

You know what, we can totally believe that that happened. Way to cite it in your 2012 opinion, friend.