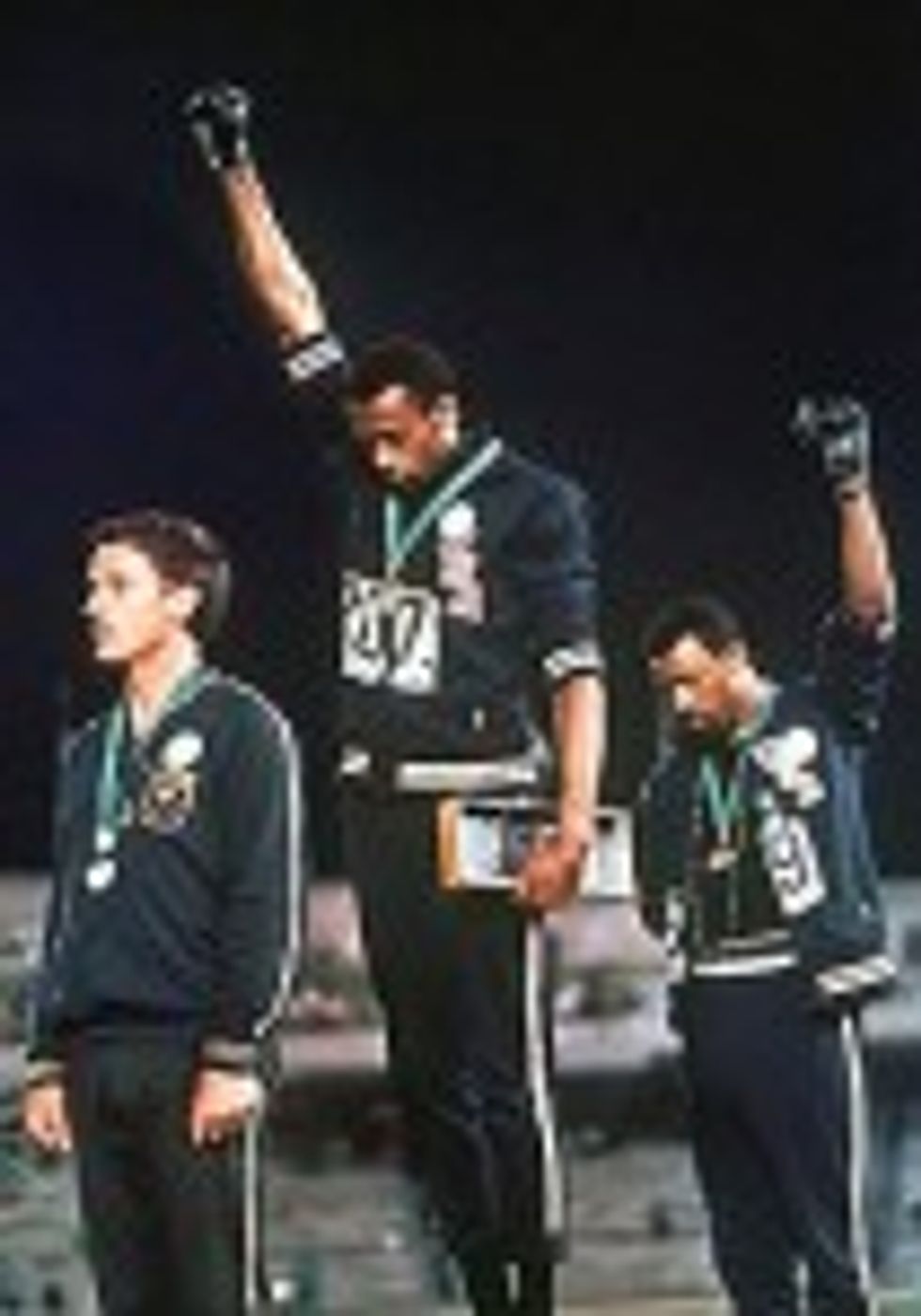 In an article that proves conclusively that U.N. Ambassador Susan Rice is, in fact, the scariest Black Power Radical who ever scared a white person on the internet (at least since that one terrifying door-opening man in Philadelphia on election day), the Daily Caller has a bombshell exposé that tears the lid off Rice's involvement in writing a 1986 book that advocated a radical socialist agenda to teach black history in our nation's schools. Even to white children!!!! Seriously, that's in the actual headline: "Susan Rice in 1986 book: Make white students learn black history"

Sure. Go ahead and shock us, Daily Caller guy Charles C. Johnson!

In a 1986 book by U.S. Ambassador to the United Nations Susan Rice, the future diplomat argued for the aggressive inclusion of a black history curriculum in American schools, claiming that its omission had “crippling effects” by “providing a child with no more than … a white interpretation of reality.”

The 86-page book, “A History Deferred,” served as a guide for secondary and elementary school teachers wanting to teach “Black Studies,” and was published by the Black Student Fund, an advocacy group where Rice had an internship.

Oh. My. God. There is a thing called "Black Studies." Put that inside scare quotes, so as to protect the children! What is this world coming to?

So, besides the utterly unproveable assertion that American History is usually taught from a white perspective (which it is not -- it is simply taught from an American perspective), what other shocking views did the probable nominee for Secretary of State have when she was 22 years old?

Wow! 86 pages, and those are the most incendiary things Charles C. Johnson could find? It's far less shocking and rage-filled than just about anything you might pick at random from Soul on Ice, including the punctuation.

Still, Charles C. Johnson is a guy who managed to describe as "Orwellian" a 1997 proposal that would "[permit] everyone in Illinois to obtain decent health care on a regular basis by 2002," so there just has to be something outrageous about Rice's writing as a student intern. Maybe there's a way he can simultaneously suggest that Rice's call for "Afrocentric" education -- a term she apparently didn't actually use, or god knows Johnson would have quoted it -- is both unnecessary and maybe even disgustingly hypocritical?

Despite lacking an Afrocentric curriculum at the tony National Cathedral School for Girls in Washington, D.C., Rice’s options were many and impressive.

Boom! The blacks can do pretty well for themselves, can't they? Also, how dare Susan Rice pretend to share the experience of downtrodden urban blacks (who are mostly moochers on the welfare).

We think they are kind of weird about black people over at The Daily Caller. It's all just so strangely retro, like they're still scared of Black Power and the rest of America is like, "Oh, hi, it is not 1968. Did you maybe miss that?"