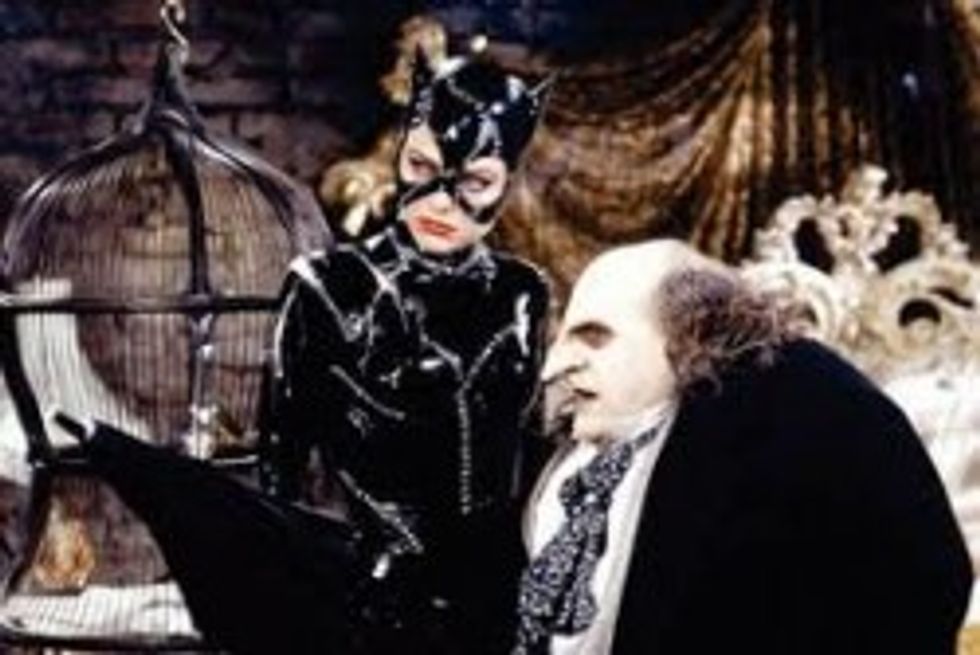 We are sorry, but we now must apologize for every time we laughed atOne Million Moms and the American Family Association and every mean old preacher and 14-year-old shock jock who has ever called for queers to get dumped into concentration camps. It turns out gay penguins love nothing more than to rape dead lady penguins, it is just a fact. Therefore also too, that P-E-N-I-S lady about whom we actually felt bad, because she was actually schizophrenic, was also one hundred percent correct about gays loving to sex the dead. (Probably not the rest though, because schizophrenia.) Yessir, we now have proof, in the form of 100-year-old explorers' logs, about all the necrophiliac rape-rape penguins just love to do.

George Murray Levick's notes from his breeding-season-long stay at the Pole was too hot for the 19th century. Now it's at the Natural History Museum! Here is Douglas Russell, "curator of nest and eggs":

"It's just full of accounts of sexual coercion, sexual and physical abuse of chicks, non-procreative sex, and finishes with an account of what he considers homosexual behaviour, and it was fascinating."

Liberal "science" though says not to blame the penguins for their obscene and deviant behavior.

"What is happening there is not in any way analogous to necrophilia in the human context," Mr Russell said. "It is the males seeing the positioning that is causing them to have a sexual reaction.

"They are not distinguishing between live females who are awaiting congress in the colony, and dead penguins from the previous year which just happen to be in the same position."

Because somehow apparently that makes it okay. [BBC]