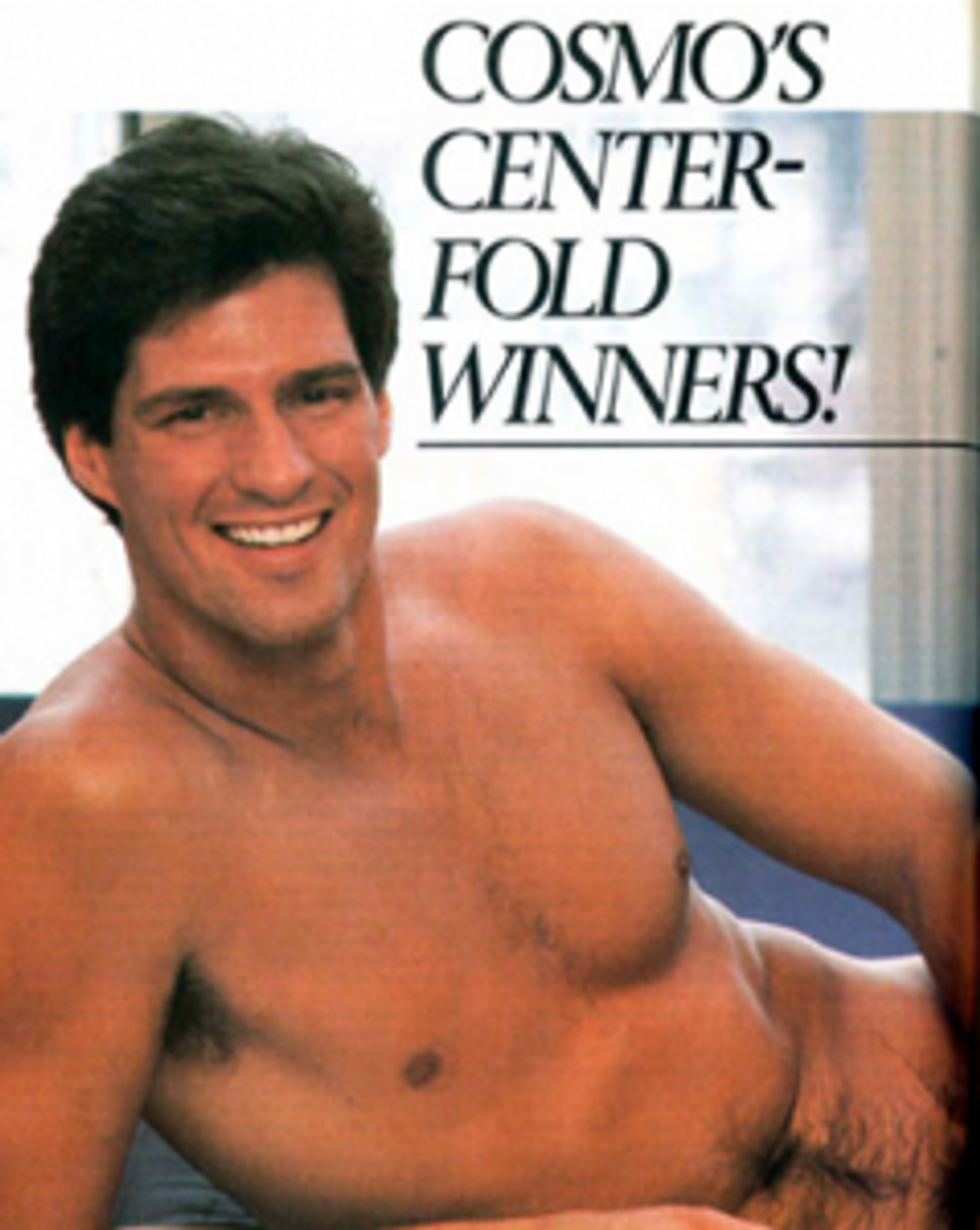 Ugh, Mitt Romney is introducing Scott Brown. Shouldn't a *winner* introduce America's Newest Teabagger Star? Well, not a lot of GOP winners around, lately, so unless Scott Brown wants to introduce himself -- maybe, a naked Scott Brown could introduce the clothed Scott Brown? -- then Mittens is the best opening act available. Let's listen to your new GOP leadership!

10:32 PM -- Who are the Amazonian babes, are those Scott Brown's Sexy Daughters? They should have a folk duo, or a wrestling team.

10:33 PM -- Oh he is happy about this, and kisses his wife's ... sort of left-jaw area? She then looks sad. And Prince Charles is standing behind him. Death to the Revolution, Victory to the Lobsterbacks!

10:35 PM -- Well that is nice to say these things about Ted Kennedy and his wife.

10:36 PM -- And he will be a "worthy successor to the late Senator Kennedy," and he certainly will be a liberal hero!

10:40 PM -- WHOA WHOA WHOA THE FUCK, Scott Brown about his daughters: "And they're both available."

10:40 PM -- Let's see, Arianna and ... the other one, whoever. One's on American Idol, the other is "pretty good on the court," and, uhh, Scott Brown thinks he now gets to move into the White House and ... wait, oh lord, is this guy actually CRAZY?

10:43 PM -- There is a sense, here at the Wonkette office, that he maybe should've stopped speaking about five minutes ago. (Or, actually, not, as we REQUIRE this, for your Wonkette daily content.)