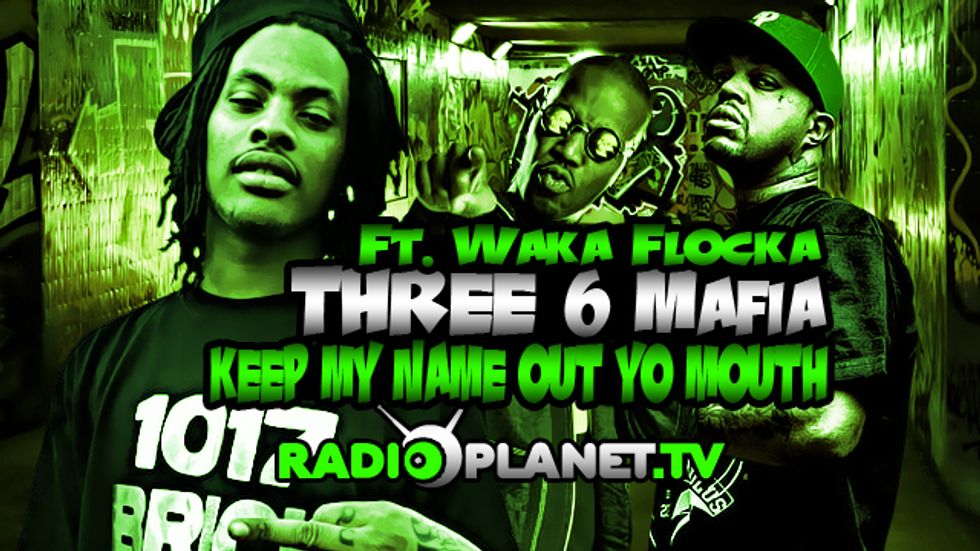 Massachusetts Senator Scott Brown has a clear, simple and concise message to his opponent, Elizabeth Warren:keep my name out of your goddamn mouth, woman.

Sen. Scott Brown (R-Mass.) seems to have a new message for his Democratic Senate rival Elizabeth Warren: Shut up, already.

At least that's how it sounded when a New England television station asked Brown about recent remarks from Warren criticizing him for supporting the same agenda as Missouri GOP Rep. Todd Akin and the Republican Party's presidential ticket, which she says is profoundly hostile to women.

“I don't need Professor Warren talking, or speaking, or commenting on my votes," Brown said Tuesday, adding that she shouldn't be "distorting and misleading the voters about where I stand on issues."

If running for reelection was supposed to be about how an elected official performed in office or how they would perform if given another term, then sure Elizabeth Warren's crazy-ass "look at his record gambit" would make sense. But this is not how Things Are Done, oh no.

But Warren counters that the if Brown remains in the Senate, Republicans will have a greater chance of taking control of the body and pursuing a broader GOP agenda that includes opposition to those things that Brown supported. She also said that Brown has opposed items that many women favor.

Brown's campaign responded by saying that Warren is focused on the wrong politicians: “Someone should remind Professor Warren that she is running against Scott Brown, not Mitt Romney," Brown spokesman Colin Reed said in a statement. "Scott Brown is an independent thinker who is rated one of the most bipartisan senators in the country. He has a proven record of working across the aisle to get things done for the people he represents.”

And how do we know about Scott Brown's independent-minded nature and proven record and everything Elizabeth Warren won't run in campaign ads for him? He lays in bed talking about it with his wife in the hottest dirty talk ever:

He was the first Republican senator to call on Mr. Akin to quit his race for the Senate. As Mr. Brown told a group of women here on Tuesday, he was feeling a little heady from the experience.

“Gail and I were laying in bed last night and talking a little bit, as we do every night,” he said, “and I said: ‘Honey, can you imagine? Here I am, Scott Brown from Wrentham, and I’ve got a truck that’s got 238,000 miles on it and, you know, something like this comes up and I’m the first guy in the country to even bring it up and tell the guy to step down,’ ” Mr. Brown said.

Elizabeth Warren should drop out immediately if she will not shut up and let Scott Brown tell us about his odometer-related foreplay.