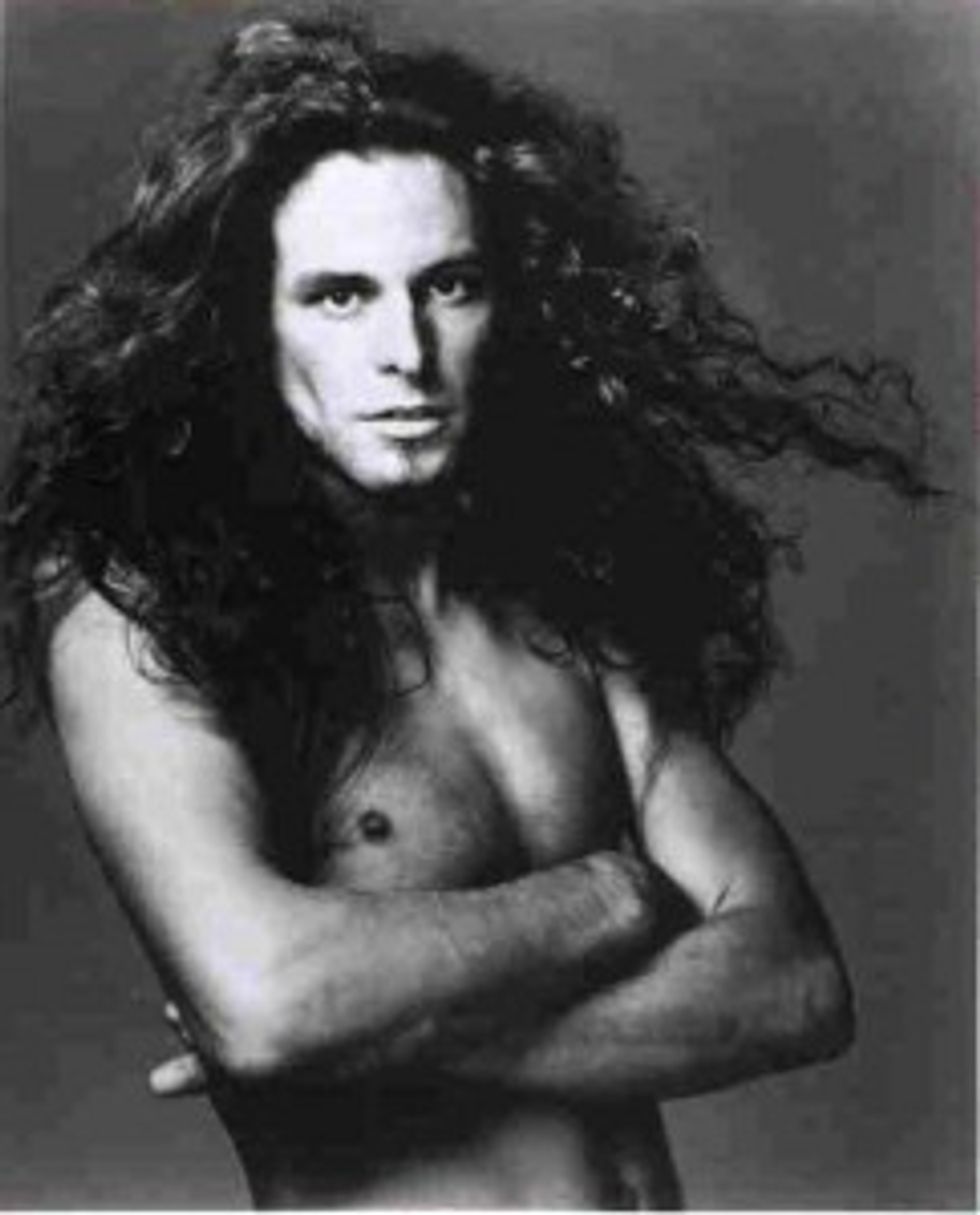 Scott Walker, alleged man, has been having a greatcouple of weeks, to the delight of possibly Ted Nugent and we are not sure who else but they are out there somewhere. Walker attended the NRA camo/assassination party last week and now gracefully steps in it by declaring not only his love of Ted Nugent, but his pride for Wisconsin's answer to Florida's Stand Your Ground law, its Castle Doctrine, which allows every gun-toting king or queen of every castle to shoot and kill pretty much anyone who does something bad on his or her castle's property, including tick him or her off.

Here is a video of our favorite Just For Men model talking about the things that make him happy right now.

So, bragging about the fact that the gun people thought he was some sort of movie star even before he got in a political position that he doesn't even seem to want or care about but keeps being encouraged by a small number of computer-generated poll participants to carry out, Walker says the highlight of some other weird gun show he went to once was that Ted Nugent performed the National Anthem therein and he "got to see" it happen.

Now what does he say about Wisconsin's Castle Doctrine? It sounds like, There is nothing I've been proud to sign, but unfortunately it is a whisky-fueled slurred attempt at the words, "There was nothing I was prouder to sign." Fine. It's very encouraging that you were slightly less proud to sign a bill striking an equal pay law from the books.

Is not a sentence. Does "protect their family and their loved ones in their home" include "shoot someone dead in a fit of unmedicated or medicated rage and/or delusions of grandeur and heroism in or around the vicinity of their home due to boredom"? Whatever, yes.

Walker's recall election is coming up real quick! June 5. He is currently doing disgustingly well, which means he is squatting uncomfortably at 50 percent, a mere handful of points above his competitors. [Huffington Post]